For the first time, Dallas Children’s Theater (DCT) will go on a new tour — inside of the living room of families nationwide.

Rent DCT’s productions of Miss Nelson Has A Field Day and Andi Boi.

Sandra Session-Robertson said the next best way to give family-friendly content was through high-definition video productions.

“We certainly want to have a continued way to stay in connection with those who love and count on us for uplifting entertainment that is also educational for children and families,” Session-Robertson said.

Andy Boi was presented on stage in February, and a part of DCT’s series of internationally-recognized teen issue plays. The online release will also include a talkback with members in the LGBTQIA+ community. 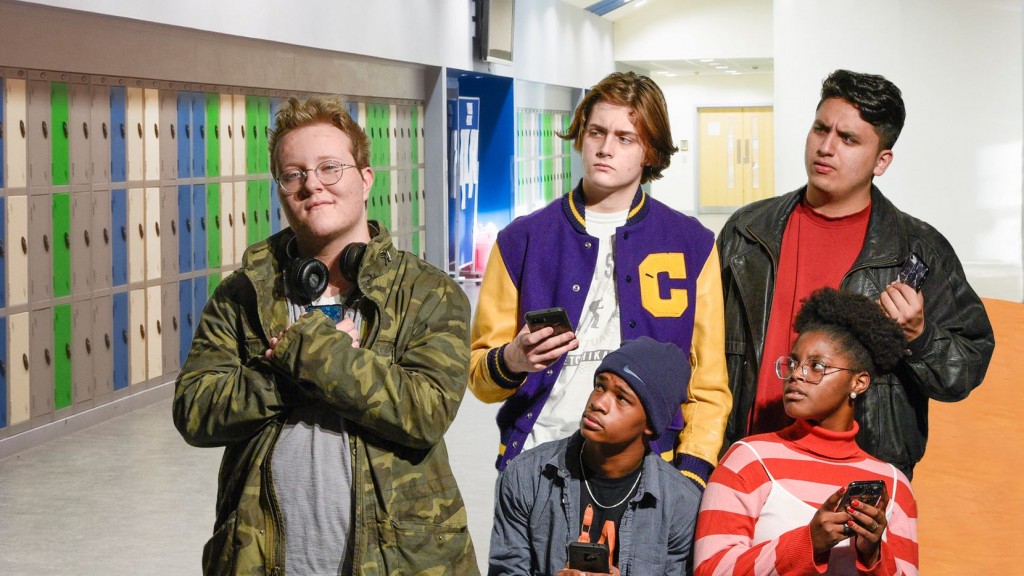 The story follows Andi Winters on the first day of high school. Classmates recognize Andi’s last name when it’s called, but can’t pinpoint what’s different about Andi. They soon find out, and everyone’s reaction is different. Through compassion, the story line brings awareness to families.

Bruce Coleman, a Dallas director, was commissioned to write Andi Boi. In a press release, he said the story is about one life and does not represent the entire community, but rather it’s a starting point.

“I hope as people get to know Andi, they’ll also get to know something about themselves,” Coleman said. “As a gay man, I too kept a secret from my family until it became impossible to deny who I was anymore.” 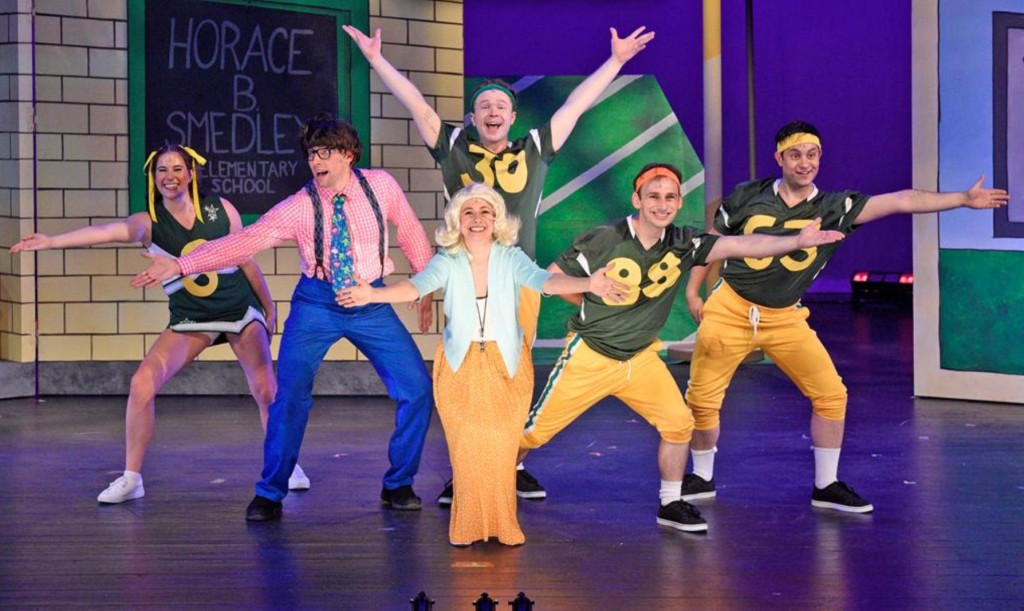 The Miss Nelson Has A Field Day production follows the worst football team ever, the Smedley Tornadoes. The team wins their first game with help from Miss Nelson.

Families can rent a performance of Miss Nelson Has A Field Day for $10 from now until Aug. 1. There is also an option for fans to upgrade to the $25 package which includes an opportunity to Zoom with playwright Joan B. Cushing who also wrote the musicals, and Sharron Hunt, former board president. The live Zoom event will take place on July 30 at 7 p.m.

DCT will keep Andi Boi available indefinitely on their site. It rents for $20.