A recent survey found that just in the first two-and-a-half months of COVID isolation, 57 Dallas-area arts and cultural organizations have lost more than $33 million. The study concluded that financial setbacks and job losses are likely to get worse through next year.

The survey results weren’t bad news. They were staggering news.

So said Terry Loftis, executive director of The Arts Community Alliance, one of three arts advocacy groups that conducted the survey (the others are the Dallas Arts District and the Dallas Area Cultural Advocacy Coalition). 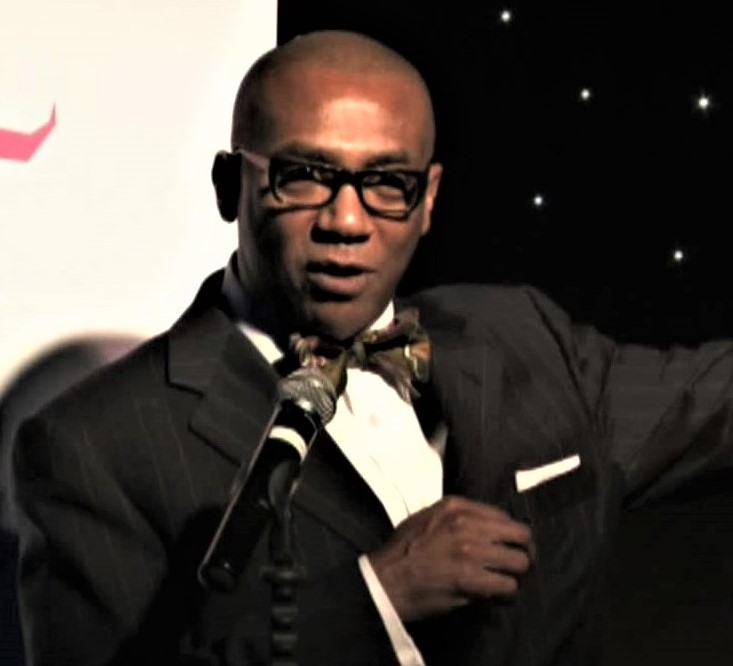 “When I first saw the number,” Loftis said, “I thought that can’t be right, that must be a total impact for non-profits.  So the fact that that’s specifically related to arts organizations was jolting.”

In addition to the millions in lost revenue, the survey found the Dallas culture sector had laid off or furloughed nearly 650 people – so far.  Those job losses will undoubtedly rise. The loans that 40 cultural groups received through the federal Payroll Protection Program were meant to sustain jobs. And those loans expire soon.

The study pointed out that all of these losses will have a direct effect on the City of Dallas. The non-profit arts and culture groups contribute $45 million in tax revenue – in addition to driving tourism, hotel stays and restaurant visits.

Arts leaders have previously predicted that the rest of 2020 may well be written off – particularly when it comes to the performing arts. Meanwhile, a few museums have reopened, but others have recently pushed back their announced opening dates. And still others remain closed with no target date specified. Back in May, SMU Data Arts, the largest cultural database in the country, predicted a national loss of $7 billion for the cultural scene. But that figure was based on the assumption that museums, theaters, dance troupes, music festivals and touring companies would be back in business by October.

Loftis said if economic uncertainty and pandemic isolation continue well into 2021, Dallas will likely see some arts groups failing. Barring the early release of a COVID vaccine, he said it would require efforts from the city, county and state to slow or stem the damage. Yet the report cited that this crisis comes at a time when the city’s Office of Arts and Culture has already furloughed half of its staff.

Typically, the arts would be welcome during a disaster like the pandemic. The arts can provide relief, escape and education – especially for parents with children at home.

“Most of the companies are producing virtual content for kids,” Loftis said. “It’s great – but you’re sitting somewhere watching a screen.”

Online programs don’t provide the human contact – or generate the revenue — of classes, summer camps or live performances. So the loss of public, cultural offerings only adds to the isolation and lack of purpose many people feel under the shelter-at-home guidelines.

Loftis said the arts survey will be conducted again every few months. That’s because, as bad as this news was, the survey measured only through May 31st – before the current spike in infections in Texas.

Both Numbers Expected to Climb, Cultural Ecosystem at Risk

(DALLAS) The nonprofit Dallas arts and cultural community suffered $33.65M in financial losses in the first 2 ½ months of COVID-19 related closures, including layoffs or furloughs of 649 artists and staff, according to a survey of the city’s diverse arts organizations. The study also strongly signals these financial losses are rising and, with the expiration of federal small business support such as Payroll Protection Program (PPP) loans, more job losses are ahead.

The survey was conducted earlier this month by a trio of Dallas arts advocacy organizations: The Arts Community Alliance (TACA), Dallas Arts District (DAD) and Dallas Area Cultural Advocacy Coalition (DACAC). The 57 Dallas-based nonprofit arts and cultural organizations that participated reflect a diverse range of size, age and genre serving every corner of the city. Survey questions covered the period from March 13 – when almost all cultural facilities were closed – through May 31, 2020.

According to responses, the forced closures caused:

Collectively, the groups projected their lost or deferred attendance numbers of 1.3M for the 2 ½ month period.

“These survey findings reflect the significant damage the COVID-19 pandemic has had on the arts community in Dallas,” say Terry D. Loftis, Carlson President and Executive Director of TACA. “When we fielded the survey, we anticipated the results would bring that impact to light, but these finds are truly staggering. The Dallas creative community has been impacted in ways we might never have anticipated, and without private and civic investment, we’ll be challenged to reverse the damage caused by the pandemic, affecting our community as a whole, artists, arts organizations, and audiences for the long term.”

During this period, many groups were able to retain staff due to CARES Act funding through the Small Business Administration loans. Of the 57 groups, 40 organizations applied for SBA support.

To achieve forgiveness of these loans, recipients were required to keep a number of staff employed at certain pay levels for a period of time, usually 8 weeks. Most of those loans begin expiring this month. This is already causing some groups to implement new furloughs or layoffs. Some are implementing salary reductions for the staff that remain.

The impact is threatening local arts organizations of every size, age and genre, many of which operate on a shoestring.

Adding to the levels of concern: severe projected budget cuts to the City of Dallas Office of Arts and Culture as officials grapple with millions of dollars in lost revenue due to the impact of COVID-19 on the economy.

“The arts generate revenue, so these closures have ripple effects across the city’s economy,” said Lily Weiss, executive director of the Dallas Arts District. “We not only lose the direct spending of these groups and that of the employees laid off, but also the revenue tied to restaurants, lodging, tourism, retail, transportation and more, all of that is gone.”

The nonprofit arts and culture sector in Dallas alone was generating an annual economic impact of $891M supporting 13,000 jobs, according to a 2015 study.* The sector drives tourism, boosts property values and helps attract corporate relocations and talent. It also generates $45M in local tax revenue, the loss of which would negatively impact the City of Dallas budget.

Since the survey was conducted, Texas Governor Greg Abbott issued guidelines for reopening for both museums and fine arts performance venues, albeit at reduced capacity numbers.

While carefully watching local pandemic numbers, a number of Dallas museums are targeting reopening in the July-August time frame. However, most performing arts venues do not anticipate opening until late in the summer or early fall, with some moving their entire seasons into 2021. Adding to the uncertainty are rising North Texas COVID-19 hospitalization numbers which could prompt new restrictions or closures.

“The arts sector is made up of small businesses and an important part of our city’s economy,” said Joanna St. Angelo, president of the DACAC, a political advocacy group representing a wide range of the city’s cultural organizations. “We felt nobody had a handle on what was happening to our arts community. This study gave us a pulse rate, and right now the prognosis isn’t good.”

TACA, DAD and DACAC plan to continue the survey every few months to mark changes, including additional financial and job losses.

The survey was conducted during the second and third week in May so the losses are both realized and projected. By that point in time, most organizations had already canceled of deferred programs.

Most of the impact through May 31 has been to part-time positions, with forgivable PPP loans used to retain full-time staff. As those loans expire, we anticipate full-time job losses to rise steeply.

*2015 Arts and Economic Prosperity Study, Americans for the Arts, city of Dallas