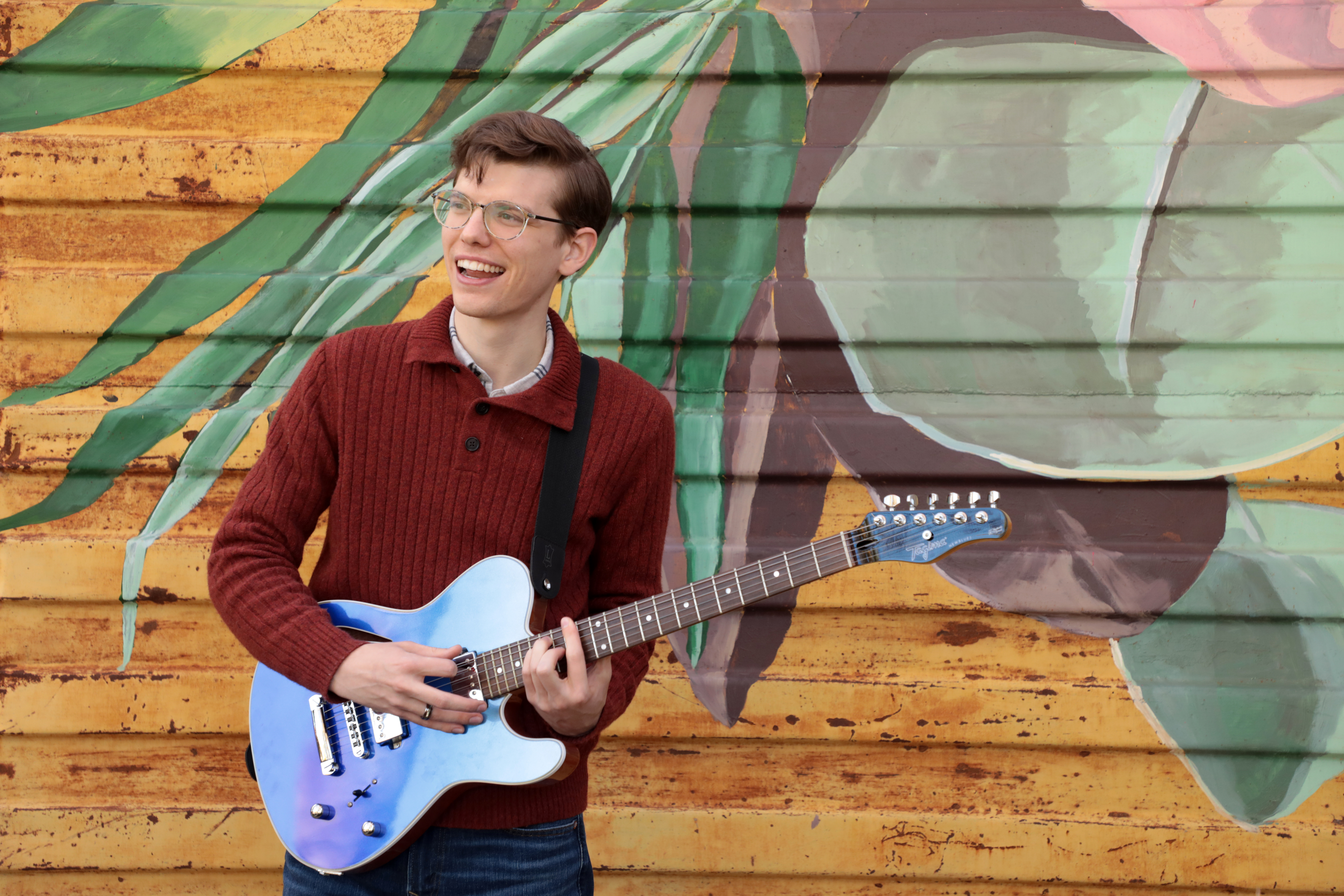 For Dallas-based artist Jonathan Hodges, it was fun to play the violin —  until it wasn’t. At age three, he was held under “Mom’s Rule.”

Initially, he said the “benevolent dictatorship” worked wonders in getting him and his five siblings excited about beginning an instrument. But then came the horror of hard work for a young child.

“It was also around then that Mom made us aware of the fact that we would have to play our instrument at least until we were 18,” Hodges said.

That initial horror eventually became more entertaining as he found comfort in other instruments like the guitar, piano and voice, even after he was free of “Mom’s Rule.”

Now, the self-described mischievous baroque and folk-pop singer is getting ready to release an album later this month under his alias Bomethius.

And the album Seasons of Limbo is a new direction for Hodges. In the past, he’s described Bomethius as “everything about myself that I’ve needed to outgrow.”

“But I found that it was intensely suffocating,” Hodges said. “And with this album, it’s not as much of that…this is the first time I’ve written songs for Jonathan as opposed to Bomethius.”

On this new path, Seasons of Limbo dives into the reality of being vulnerable, living on this precipice of doubt and uncertainty of the future and living in the midst of the pandemic.

His latest single off the record, “Tornadoes in Dallas,” deals with the devastation of the 2019 twisters that tore and destroyed homes throughout North Texas.

Hodges remembers the night vividly. He was listening to an audiobook and coloring when his apartment complex on Royal Lane lost power. He then heard wind blowing and rain pouring.

Those moments are reflected in the song: Death was knocking on our door/To remind us that he’s waiting/Wailing through the sirens/Whistling down the alley

On another track, “Traffic,” which was released in late February, Hodges sings about someone cutting him off as he was driving on Highway 75. Soon after that, everyone on the highway came to a complete stop. A terrible wreck had just taken place.

At that moment, Hodges felt intense hatred towards the person who almost crashed into him and immeasurable pity for the victim of the wreck he was witnessing.

“In both cases, my reactions were really just all about me, and it occurred to me that we don’t love strangers until after they’re victims,” he said.

Hodges’ favorite is “All I’ll Need,” a six-minute track dedicated to his wife. 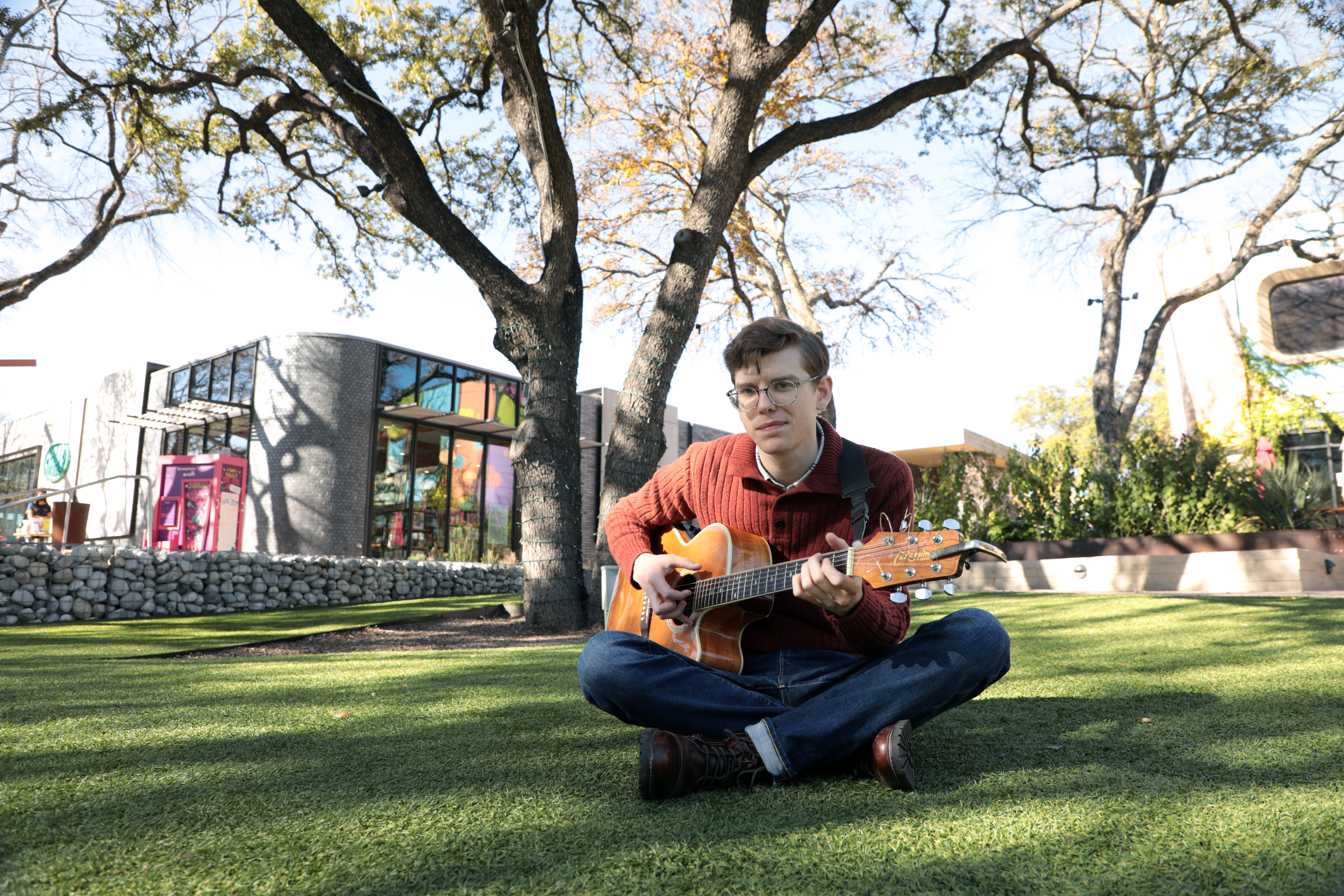 Rather than clever songs that fed into Bomethius’ “idiosyncratic manic indifference,” the upcoming 10-track album is more sincere.

“What I hope this record does is exemplify the innermost struggle to remember the big picture, to love people, to be grateful, and to laugh, especially when we feel like we’re in the outermost circle of hell,” Hodges said.