Welcome to the Art&Seek Spotlight. Every Thursday, here and on KERA FM, we’ll explore the artistic efforts of different North Texas creatives. As it grows, this site, artandseek.org/spotlight, will paint a collective portrait of our artistic community at work. Check out all the artists we’ve profiled.

The Soluna Festival in the Arts District has been distinguishing itself in recent years with unusual collaborations between music and other arts. This Saturday’s evening-long event called Array has some bold mash-ups, featuring famous acts like hip-hop star Nas teaming with members of the Dallas Symphony. Further down the bill, there’s another collaboration with some interesting potential.

‘I Can’t Go On Without You’ was one of the hit singles from Kaleo’s 2016 album, ‘A/B.’ When you first heard the group, you may have thought they were the Irish singer-songwriter Hozier or perhaps even the British band Mumford and Sons. All of them are European performers who’ve taken country, gospel and blues and re-interpreted them into lush, wringing, mini-symphonies.

Kaleo is actually an Icelandic group that moved to Austin the year before ‘A/B’ came out. And now they’re coming to Array, Saturday’s evening of unusual mash-ups for the Soluna Festival. They’ll be collaborating on a live performance of ‘I Can’t Go On Without You’ with Dallas Neo-Classical Ballet.

‘Array’ at the Bomb Factory Saturday. The Soluna International Music and Art Festival presented by the Dallas Symphony Orchestra.

The dance troupe has specialized in such partnerships – it’s one way a tiny ballet company has managed to survive in Dallas. But for founder-director Emilie Skinner, there was just one problem. Was she even aware of who Kaleo was?

“Honestly, no,” she says with nervous laugh. “It’s very different from music I grew up listening and music that I typically choreograph to. But many of my dancers were really, really excited because they’ve actually seen them in concert.”

From Dallas Neo-Classical Ballet’s ‘Masque of the Red Death’ with music by Jordan Kuspa, performed by Syzygy in 2016

Skinner established Dallas Neo-Classical Ballet seven years ago. The 35-year-old grew up in Houston and trained at UNT as a ballerina. “But there was a side of me,” she says, “that wanted to see ballet done in a more underground, punk-rock, alternative way. So we’ll take horror films and create mini-ballets from those pieces.”

It’s true DNCB has danced at the Dallas Museum of Art, performing works inspired by the famous ballet-dancer paintings of Impressionist Edgar Degas. They’ve also revived ‘Parade,’ the landmark, avant-garde 1917 ballet composed by Erik Satie with sets by Pablo Picasso and performed by the Ballet Russes.

But more typically, DNCB has developed a series of ballets at the Texas Theatre, all of them derived from horror movies like ‘Suspiria’ and ‘Nightmare on Elm Street.’ Two years ago, at the Majestic Theatre, the company presented perhaps its most ambitious project to date, Edgar Allan Poe’s ‘Masque of the Red Death,‘ with a commissioned score, video and a 16-piece orchestra.

So … does any of that sound like country gospel blues?

“And that,” Skinner says, “is the reason I wanted to bring in a guest choreographer who would respond to the music and create something really special.” 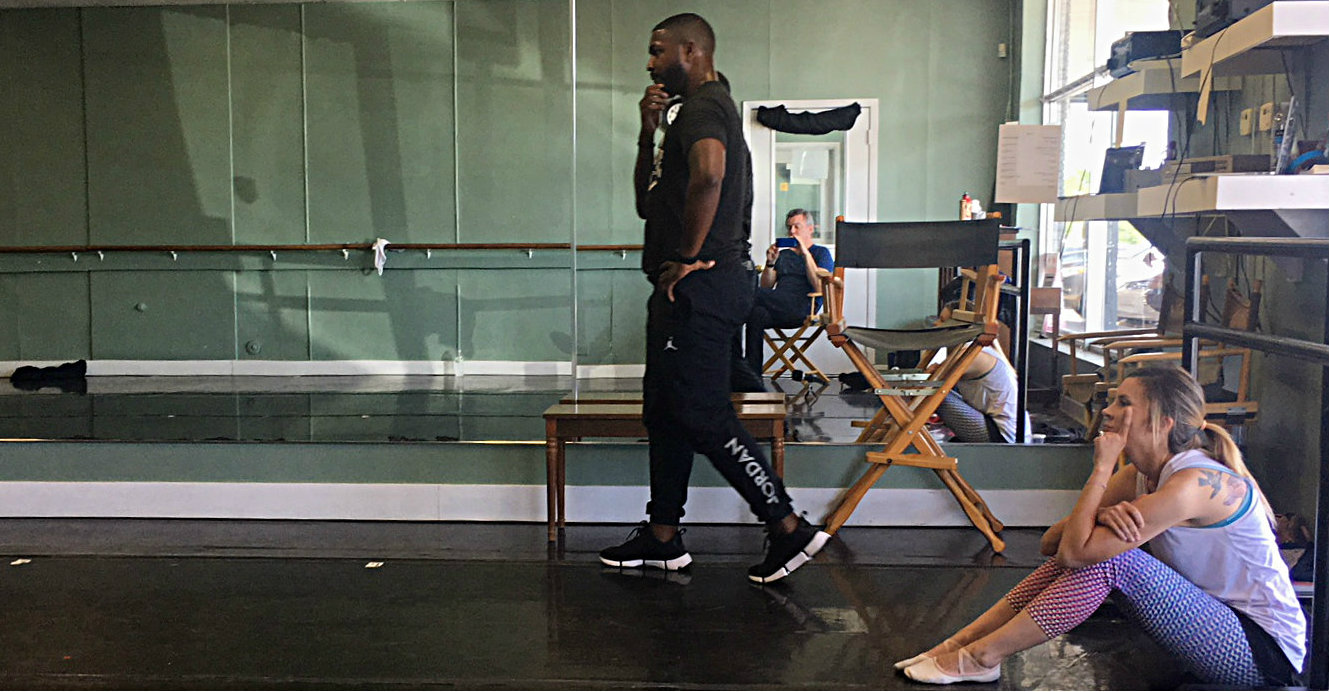 So she turned to Giovanni Allen. Skinner met him at the Dana’s Studio of Dance in Southlake, where they both teach. The 29-year-old New York native trained at Alvin Ailey and California Arts Institute. He came to North Texas in 2010 – expecting it’d be just a break on his way to auditions for ‘The Lion King’ in New York.

“Honestly, I was just a dancer when I came here,” he says. “There was no real passion for teaching. But then, as I started to realize I had something more to give than just interpret someone’s moves, I started to hone in on teaching and then choreographing. 16 seconds}

Even with Neo-Classical’s collaborative impulses and its aims to juice up ballet, “I Can’t Go On Without You” presents … some challenges. 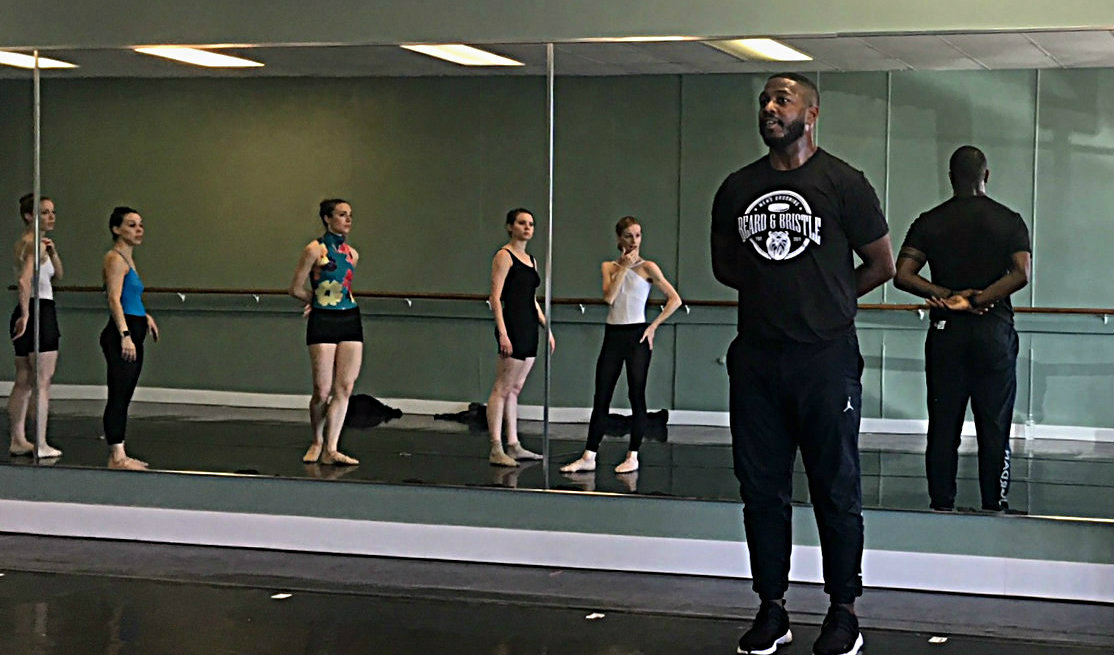 “It is definitely pulling and tugging between a little bit of classical, a little bit of blues,” says Allen, shaking his head. “There’s a lot of despair in this. But by the end, the guy’s working through it.”

Plus, it’s only Allen’s second commissioned dance – ever. At more than six minutes, it’s also Kaleo’s longest song. And although it expresses a man’s torment over a toxic relationship, Allen must interpret it with six female dancers.

“So what I’ve expressed to the girls,” Allen says, “from the moment they start, imagine all these burdens and all these bad choices, they start to peel away.”

Kaleo’s song actually goes through bitterness to end on a wistful, melancholy note. And this is only the dancers’ second rehearsal, so Allen’s still working how everything will play out.

But Skinner says, one thing’s for sure.  Array, Saturday’s evening of collaborations, takes Soluna and classical music beyond the Arts District into Deep Ellum. It’s like a lab for cross-fertilizing artists and audiences. Which is just the game Skinner has been playing

But it’s still the DSO. Skinner’s little troupe has spent seven years working on partnerships. And this time, the Dallas Symphony came to her.