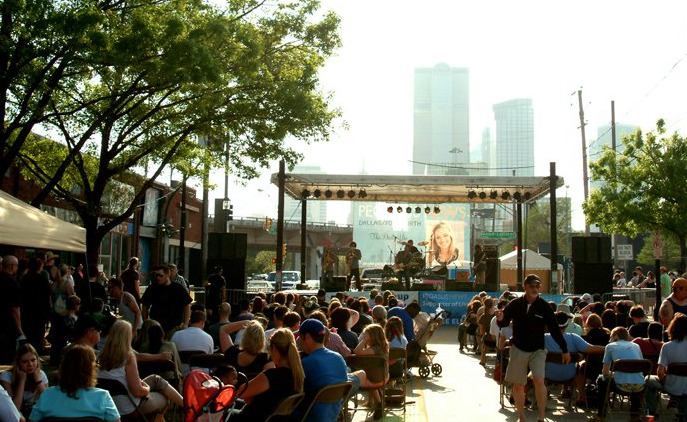 It’s a fact: The best things in life are free … street festivals. They’re low in stress and high in fun — and calories.

That being said, it’s not often you find a free street fest like this year’s Deep Ellum Arts Festival. Featuring 100 performing acts, 200 art vendors, a doggie parade, chic food and some seriously prime people-watching, this fest is probably worth more than your average paid-entrance festival.

Bring cash, though. With all that stellar art, you probably won’t leave empty-handed.

For its 22nd year, the Deep Ellum Arts Fest has moved and expanded, shifting a few blocks down. No worries! Navigation is a breeze. It’s still on Main Street, and it’s still in Deep Ellum, filling six blocks (2900-3400) in the Entertainment District. Here’s a handy map: 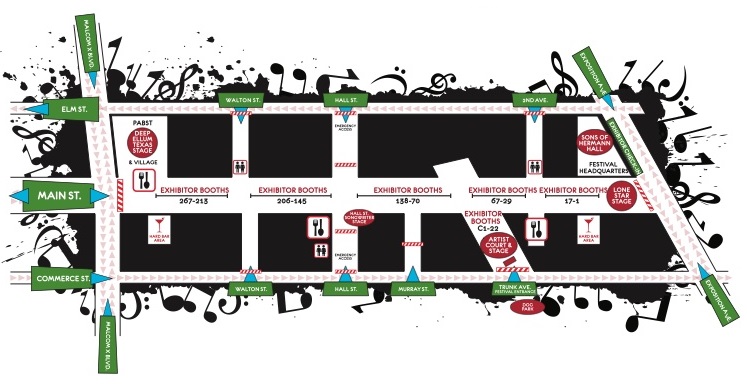 One afternoon at Deep Ellum Arts Festival could probably triple your art collection. With nearly every art form (and price range) represented, you’re sure to find something to suit your fancy. You can support artists both local and national by purchasing,  commissioning, or simply admiring work from one of these notable vendors: 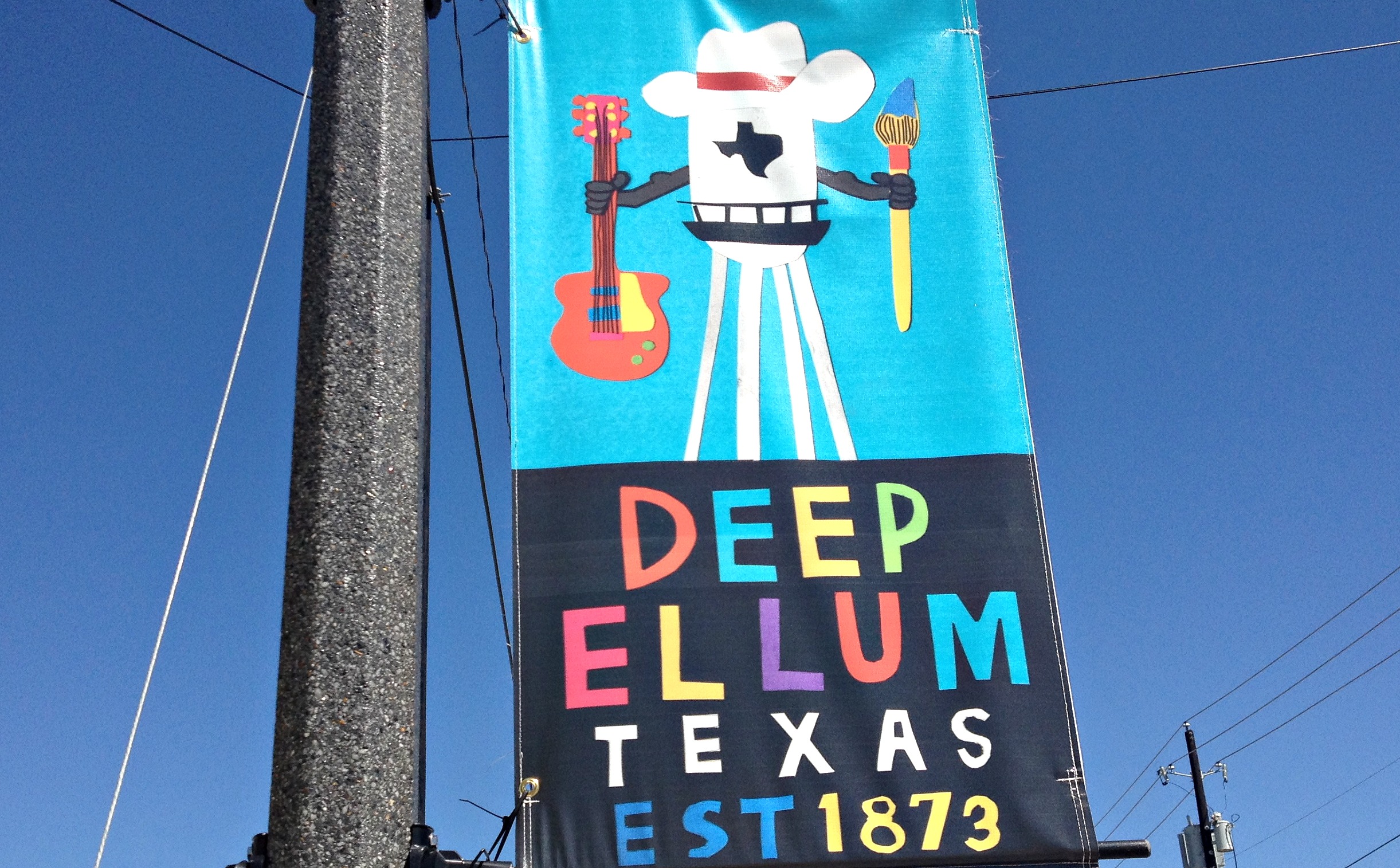 This year’s musical lineup is a tremendous value for a free-admission festival, but with nearly 100 bands on four stages, it can seem a little daunting. Plus, on the performance side, you can even sign up to spout your stuff in the Dallas Poetry Slam. Go wherever your ears take you, but be sure to pencil in: 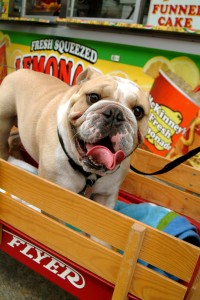 He can show up Sunday.

Sweater weather may be long gone for your four-legged friend, but you may want to break out your best doggie tutu, sunglasses, and/or wrestling singlet for Sunday’s crowd-favorite pet parade. All well-mannered dogs are welcome to participate in the parade, and prizes will be awarded for those with the best costumes, tricks and personalities. You and your pooch may register early online, or on-site Sunday.

For $10 you can get 10 coupons to exchange for food and beverages from vendors representing local and national cuisine. Deep Ellum gastro-faves are in attendance, creating a mini-village inside the fest, alongside loads of other quirky concessions. Hit up: