Skip Navigation
Home > ArtandSeek.net > Explore The Hidden Histories of Dallas On This Week Of Frame of Mind

11.20.21 Editor’s Note: On Tuesday, we have a special airing of Frame of Mind. The episode presented features two films by Dallas filmmaker Alan Govenar. It was originally scheduled in September but was delayed due to technical difficulties. See “Give The World A Smile Each Day” and “Bridging Utopia” on November 23, at 10 p.m.

A great perk that comes with watching our Frame of Mind series is the rich Dallas knowledge available to be found in these films. Bishop Arts and Reunion call to mind two cultural pillars for Dallas, but how did these names become so familiar?

Oak Cliff was home to one of the most culturally significant Southern Gospel musical empires in the early 20th century. And just 3 miles west of Downtown Dallas once sat the utopian socialist colony, La Réunion. Give The World A Smile Each Day and Bridging Utopia will air on KERA TV’s Frame of Mind series on Thursday, September 30th at 10:30 p.m.

Give The World A Smile Each Day 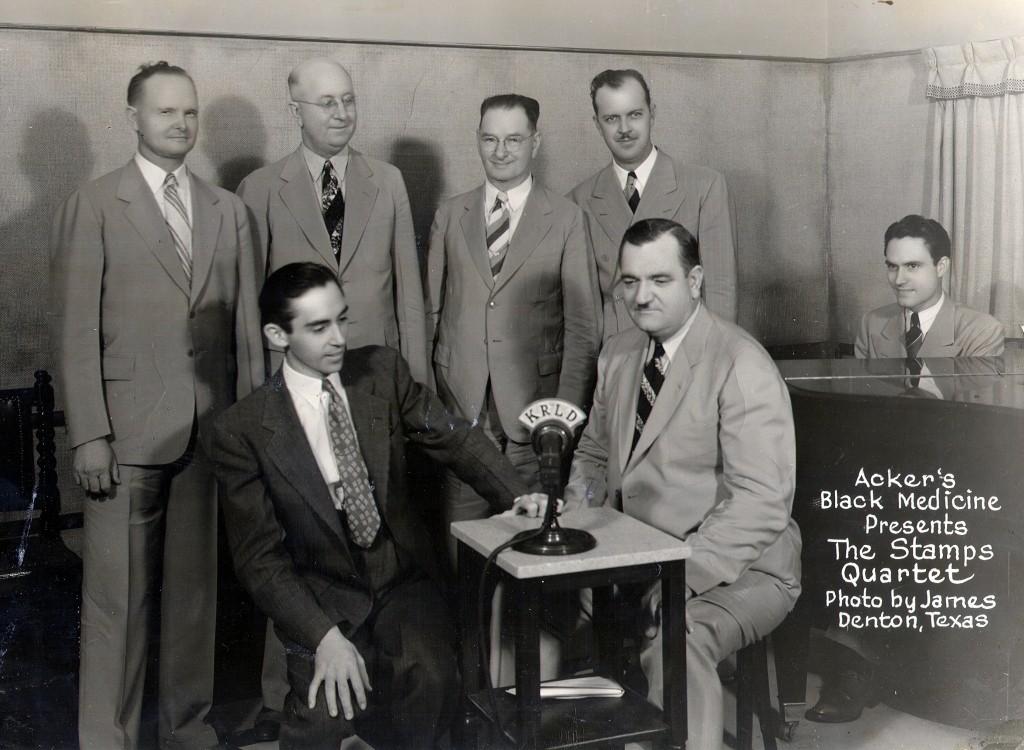 That rich history resurfaced after real estate developer David Spence, founder of Good Space, purchased the building that was the former headquarters of the Stamps-Baxter company. After finding a lone music plate during the building’s renovation, Spence got in touch with Alan Govenar about documenting this forgotten piece of Dallas history in the Bishop Arts District.

“The more I talked to him [Spence], he was so sincere and committed to wanting to bring forth this kind of forgotten aspect of Dallas history. He was genuine in terms of his interest,” said Govenar. 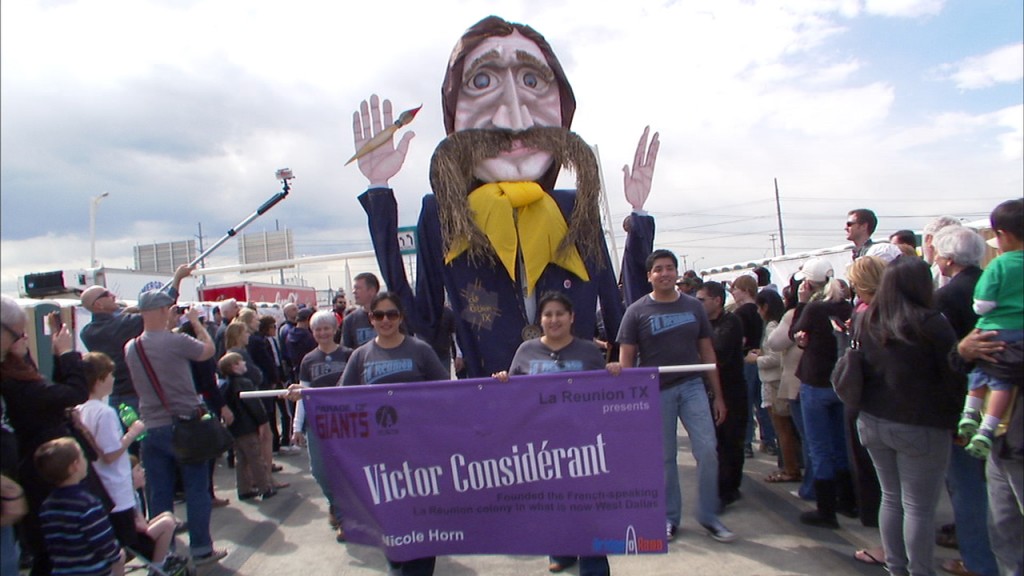 There once sat a utopian socialist community right here in Dallas. La Réunion was developed by Victor Prosper Considerant, a French disciple of the intellectual Charles Fourier. Fourierism was the pillar of La Réunion, in which residents of the community lived in a mutually supportive economic unit. The residents would share among each other according to their investments, skills, labor, and individual pursuits.

But, La Réunion only lasted for five years. Bridging Utopia explores the beginning and end of how “reunion” came to be.

“Most of the people who came were not farmers. They were intellectuals, artists, philosophers, and they impacted the creative life of Dallas,” observed Govenar.

A group of 20 or so colonists from Europe was the first to build La Réunion in Dallas. Among them were philosophers, tradesmen, shoemakers, and musicians. A poignant section of the film features a singer and pianist’s interpretation of the only surviving sheet music from the La Réunion community. The song speaks of rising from poverty and working for a better tomorrow. Although the name lives on, tangible artifacts from this former Dallas utopian community are sparse.