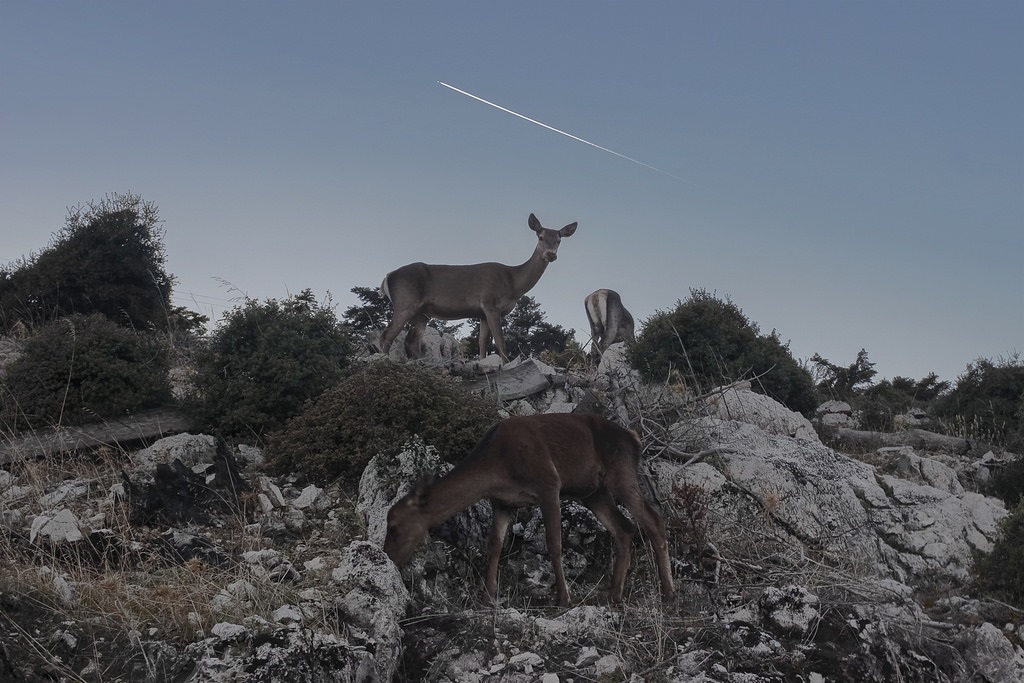 Congratulations to Andreas Vekinis, of Athens, Greece,  the winner of the Flickr Photo of the Week contest. This is the first time Andreas has won our contest. He follows last week’s winner, Shane Iroony of Lucas, Texas. 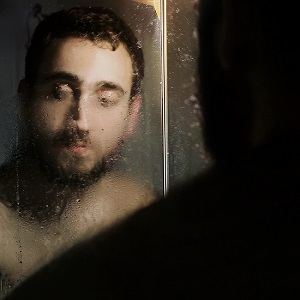 Tell us more about your photo: I took the photo on Mount Parnitha, a mountain range located to the north just outside of Athens. It’s a heavily forested area and deer can be found in abundance in the general area. When I saw a group of them grazing on the slope just above the roadside I was inclined to take some photos of them. The mountain also hosts a military base on the top of it, so army planes roaming the sky are a common sight as well. As soon as I saw the plane slowly entering my frame, leaving this beautiful streak behind of it, I decided to include it in my shots. Thus, the image that you see above was achieved.