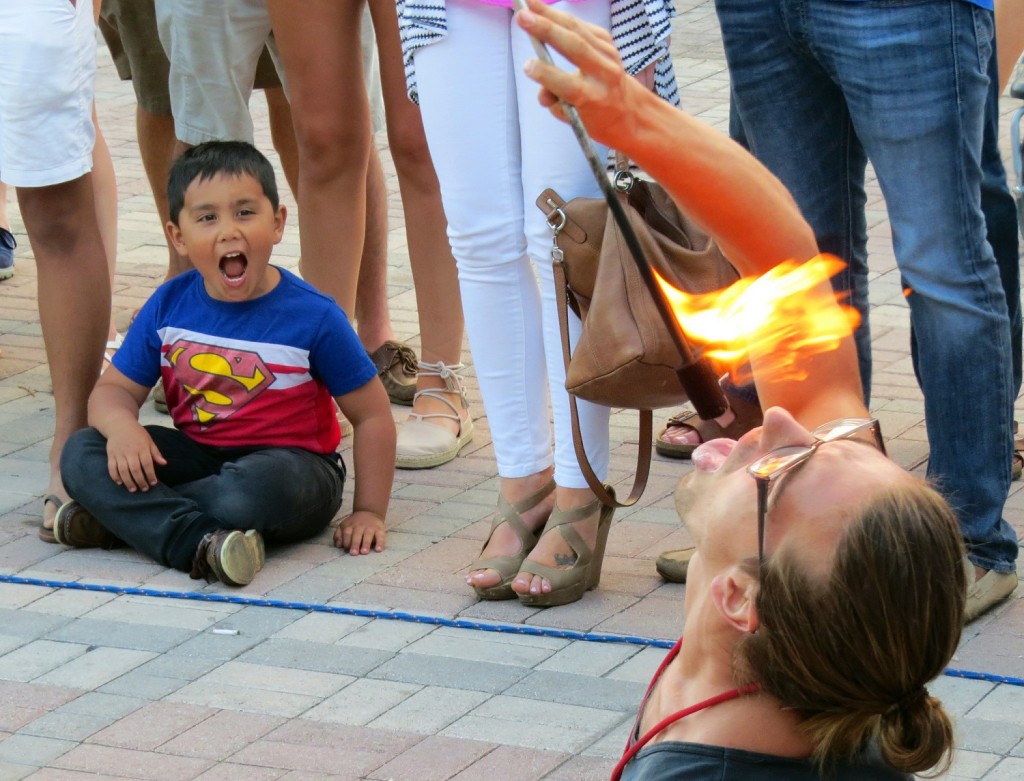 Congratulations to Michael Hogan from North Richland Hills, the winner of the Flickr Photo of the Week contest. Michael has won our contest multiple times. His last win was in June 2016. He follows last week’s winner, Sam Wilson of Richardson. 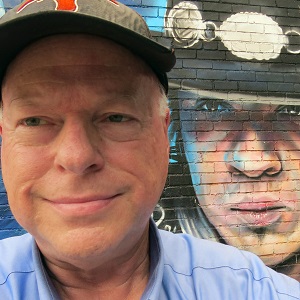 Michael Hogan, winner of the Flickr Photo of the Week.

Title of photo: “Superman Fired Up”

Tell us about your photo:  This photo was taken at Mallory Square in Key West just a few minutes before their Sunset Celebration.  I was trying to capture people reacting to the fire eater and I think this turned out to be my best shot.