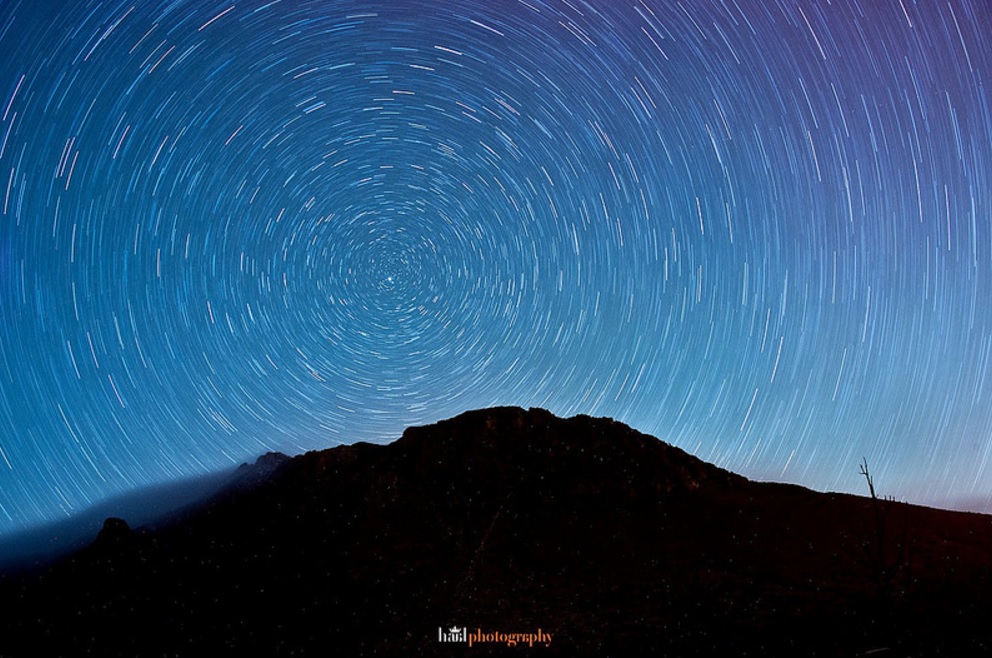 Congratulations to Steven Haal of Dallas, the winner of the Flickr Photo of the Week contest. This is the second Steven has grabbed the Art& Seek Flickr gold. His first win was way back in September of 2011. He follows last week’s winner, Jaron of Fort Lauderdale, FL. 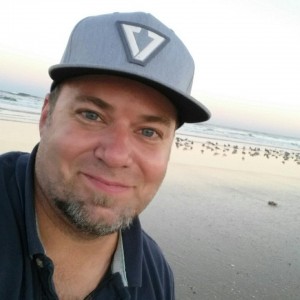 Tell us more about your photo: This photo was taken a couple of weeks ago, Sunday, April 30, 2017, on a trip to Guadalupe Mountains national Park, with successful summit of Guadalupe Peak! The goal of the evening was to take a nice rotational star trail around true north–successful night! While the original plan was to take this with El Capitan as the foreground, the sustained 30mph winds eliminated that possibility. I thought I might miss out altogether, when suddenly we had a break from the wind and quickly setup outside the tent. While the wind was still at the camera, it was apparently working its magic in the distance, blowing the cloud cover in over the ridge of Hunter Peak. In retrospect I especially liked the fog slowly invading the left edge of the photo. However, I was slightly concerned that the shot wouldn’t turn out, as I stopped the exposure a few minutes early because I thought the fog would extend too far. Turns out it was just far enough to add a bit of an ethereal nature to the photo, IMHO!