Paul Black studied painting in graduate school, but when his studio burned down two weeks before his final project was due, he picked up a camera and began photographing his wife, Carol. He never stopped.

A career with Polaroid gave Paul access to almost unlimited film and the directive to shoot it. Later, together, the pair opened the photo lab Photographique.

And now, after more than 50 years together – and thousands of images of Carol –  a show of Paul’s work opens this weekend at Barry Whistler Gallery in Dallas. In State of the Arts, I talked with the couple about a lifetime of making art. 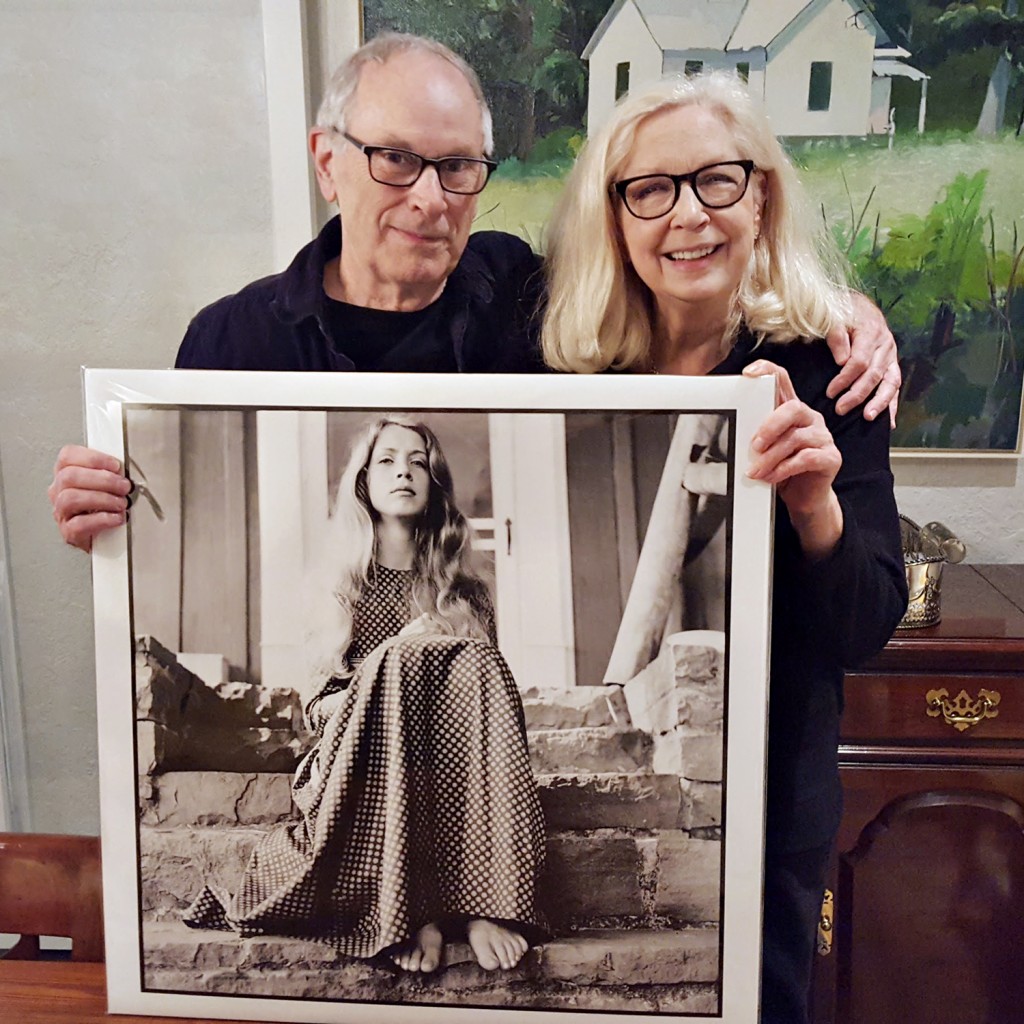 Paul and Carol Black hold an image of Carol, photographed by Paul.

You two have been married for more than 50 years. Carol, do you remember the first time Paul took a photo of you?

CBI think it was probably when we were in college at Penn State. He had a new camera. I remember going to the little Kodak store and picking up the pictures because that’s what you did at the time. It was fun. I guess you could say that’s where it began.

How many images would you say you took? 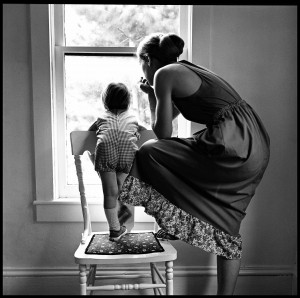 All of Carol. Were you posing, Carol?

CBI was just carrying on with my life. And he just happened to be there with a camera. It was fun. Because whether you like it or not, you record your life. And it’s pretty significant when you look back.

Tell me more about what looking back on these photos, some of them 50 years old, what that brings up.

CBIt’s basically a photo album of your life. And you go, “Ohhh.” And you have moments where you think, let’s do a little reverie here. It’s been an interesting, interesting thing, because we were forced to make a timeline. Which most people never do.
PBIt was very unsettling to go back through that many photographs and try to pick out 20, or whatever, out of literally thousands of images.
Learn about Black’s photography style, technique, and preferences in Exploredinary’s short documentary “ANALOG PEOPLE IN A DIGITAL WORLD.” (video above) 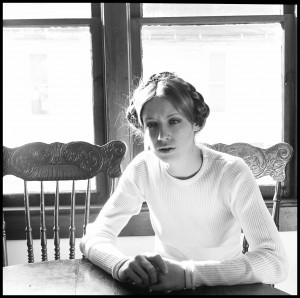 You both started Photographique. Which is now one of the only film labs left in town. So you’ve always been a part of the photography scene here. Are you excited to be having this show?

And you’re making art in many different ways. There’s the photos that you’re taking but you also do restoration. You make frames. Carol, do you shoot photos?

CBNot as much as I used to. But I enjoy them.

I like talking to kids and telling them what photos are the best when they come in ask for help selecting a photo for a contest. I get a real kick out of that, when they tell me, hey, it won.  Or I’m going to college because the photo that you picked out won me a grant.

Visually, I think you just become sincerely acute with your eye. And you just know what’s good. 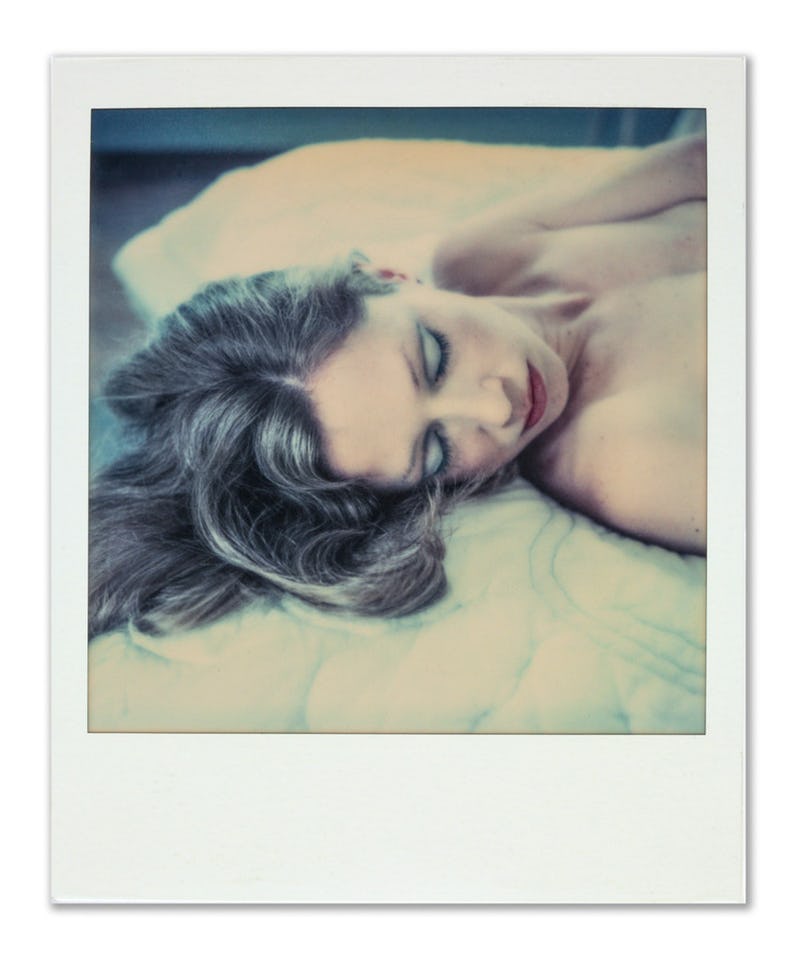 A Polaroid photo taken of Carol Black by Paul Black.

And you are seeing a comeback of film. What do you think is bringing people back to film photography?

PBIt slows them down. It makes them think about what they’re doing. And that’s what they say if you ask them.

The problem with digital photography is that it’s difficult to contain it. If you have a thousand pictures, you have to look at them. And it’s too much.

CBA kid came in the other day and said, I love the anticipation of waiting to see what I got.

Summer is the perfect time to rent the darkroom! We’ve got your chemicals and paper waiting for your favorite negatives! Successful printer and photographer: @qisforkuin #darkroomprint #blackandwhitephotography #silvergelatin #darkroomrental