Are you a practicing artist in Fort Worth? Have you been working for years and still have difficulties making it into the local gallery scene?

Surprise! You’re not alone. But a group of enthusiastic young artists are collaborating to create a kinda-sorta  hybrid art gallery. It’ll exhibit regional, contemporary art by emerging and mid-career artists in Fort Worth.

The group is called Art Tooth, and it was founded by the folks behind art collectives Bobby on Drums and the Exhibitionists. Art Tooth’s first exhibition kicks off tonight at Gallery 76102. The show will include works by Sheryl Anaya, Chuck & George, Erika Duque, Dannie Liebergot, Shelby Orr and Tiffany Wolf. 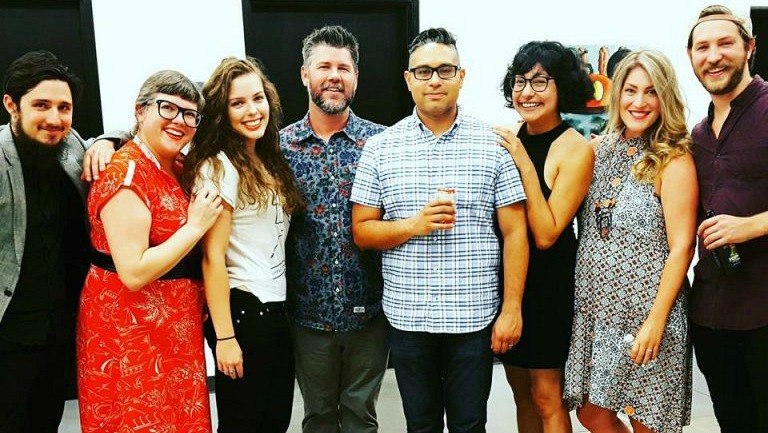 Who Are The Artists Behind Art Tooth?

There are six principal members of Art Tooth. Four are individuals who have started similar collaborations in the past and have been able to showcase local artists’ work. Those of you familiar with Cowtown’s Shipping and Receiving Bar may have been to one of the wild exhibitions put on by Bobby on Drums co-founders Jay Wilkinson and Brandon Pederson. Bobby on Drums’ shows were known for showcasing large installations and trying to push the limits of what contemporary work was seen in Fort Worth. 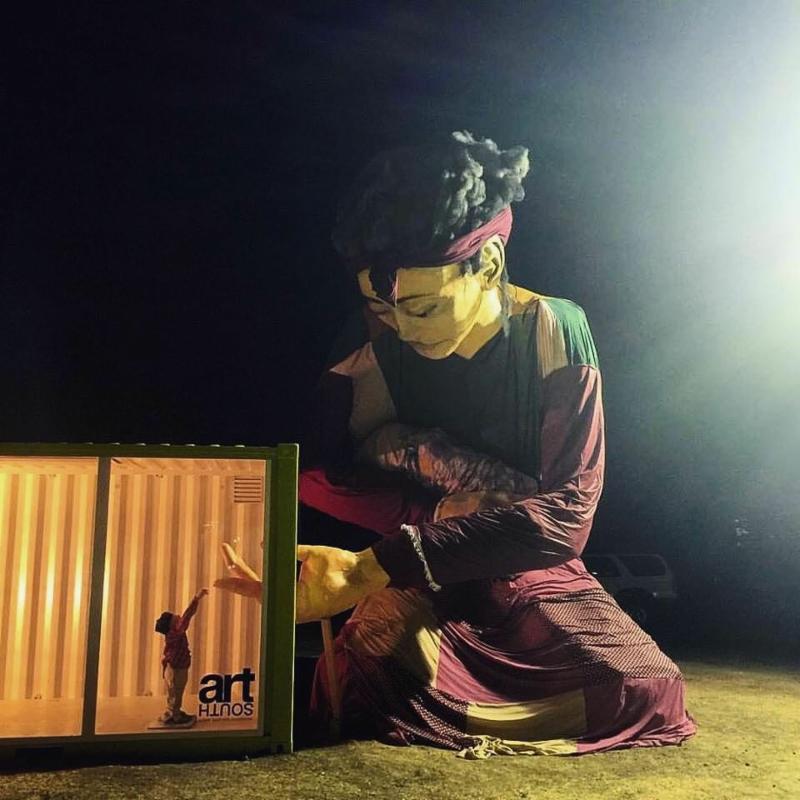 The Exhibitionists, despite the name, were a little more buttoned-up than their partner from Bobby on Drums. The founders of the Exhibitionists – Aimee Cardoso and Dee Lara – come from the more traditional art world (Art&Seek profiled the organization last year). Both women are employees at Fort Worth’s Modern Art Museum and although there were differences in approach for both collaboratives, they decided they could use each other’s strengths to nurture the city’s budding art scene. 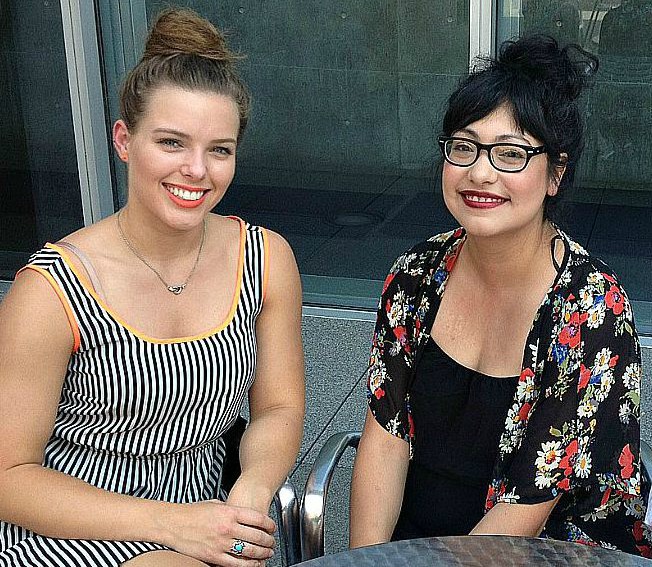 “Dee and Aimee had created a really successful group,” says Wilkinson. “And I had Bobby on Drums, which was really unorganized. We were both doing really important things on two different parts of the city at the same time, and we realized it was a nice moment to join resources and make cool stuff happen.”

Also joining the team are fellow artists Shasta Haubrich and James Talambas. Haubrich works with Cardoso and Lara at the Fort Worth Modern and she’s shown work around North Texas. Talambas is a jack of all audio trades. He’s a sound artist, a music producer, a deejay and now a music curator for the group.

The unit has several goals in mind: Show contemporary art in Fort Worth, build relationships between artists and art patrons, aid collectors in understanding the value of artists’ work and solidify Fort Worth’s reputation as an art destination.

Talambas says the first step toward reaching those goals is finding the right artist to work with, “We have to have mid-career artists like Chuck & George build a following in Fort Worth because they are already known in Dallas. Also, we need to help these younger artists that may have just graduated with MFA’s build a portfolio, so that some of the established places in town will be more willing to work with them.”

This issue with having a portfolio and a cover letter that artists can show to galleries is one that members of Art Tooth know too well. Talambas and Wilkinson are both pretty well known in Fort Worth, but when asked how many solo exhibitions they’ve had in the city, both replied, “Not enough.”

“We want to give these artists wings, so that they can jump out of the nest,” says Wilkinson. “Honestly, I work really hard and I am trying to make things happen in my career and then I can see this glass ceiling holding me down. And I can see that in so many other artists in town.”

The group says that artists need to seem more professional so that they can eventually show in a gallery that can help give them a professional leg up. They hope Art Tooth can provide that leg. One way: Put on workshops, like the one they hosted at the Fairmount Community Library earlier this month, where they helped edit cover letters and talked with artists about what galleries want to see.

“We think helping with cover letters and portfolios is key because it’s easier for us as a group to come to galleries like Gallery 76102 and say, ‘Hey, we can put a show together for you. We have all of these artists,’” says Haubrich.

The founders of Art Tooth believe that getting into these galleries and showing multiple artists’ projects can help Fort Worth’s image. They argue too many people feel like Dallas has all the artists, but they know for a fact plenty of artists live in Fort Worth and have just never had the chance to show in a Fort Worth gallery. They think they can change that.

“Look, four of the seven artists we’re showcasing in our first exhibition have only shown in Dallas, says Lara. “But they live here. They live in Fort Worth. We want them to feel like they can show here and that they have someone who will promote what they’re doing. That’s what we want to do.”

Artist Tiffany Wolf is happy to hear that. She lives in Fort Worth but rarely gets the chance to show in her home town. Instead, she has to come to Dallas to get seen. But she’s pumped about being part of Art Tooth’s first exhibition.

Wolf says she thinks it’s important for an artist to be able to show her work in her own city. She says Fort Worth has a wonderful cultural district; the rest of the city should be able to have local art that can be seen by everyone. She says it brings even more culture and creates a place that people want to be.

Will Art Tooth really have an impact? Obviously, it’s too soon to say. But they’ve identified specific problems — not just getting gallery wall time for local artists but how. So no quick fixes or root canals. It’s about building bridges.