In this week’s episode of Frame of Mind, the KERA TV series spotlighting independent film from Texas, filmmakers show a common thread of pain in documentary shorts.

Whether it’s an eight-minute film responding to racism and police brutality or a 24-minute film on homeless and disenfranchised Cuban teenagers finding community in theater, these filmmakers prove less is more.

Now, let’s take a look at the films on this week’s episode.

Dear Bruh: A Eulogy. A Baptism. A Call to Action. 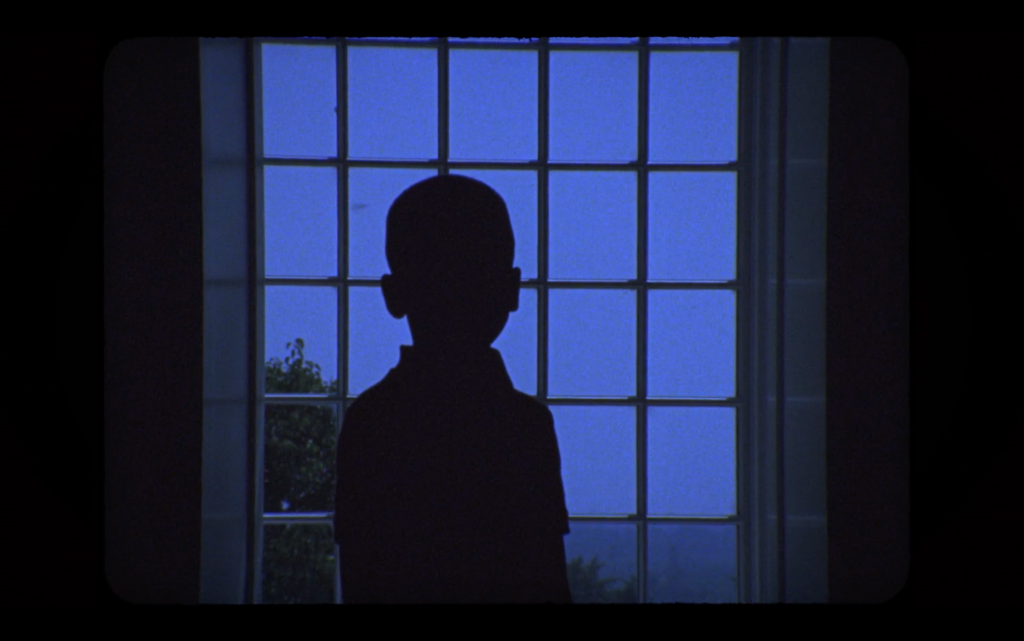 Austin-based filmmaker and UT Austin associate professor Ya’Ke Smith responded to the death of George Floyd with a short called Dear Bruh: A Eulogy. A Baptism. A Call to Action. It was made less than a week after Floyd was killed.

The film opens with a compilation of images and videos of Black men and boys in everyday life. It then turns to images of those killed by police officers and white vigilantes, ending with footage of marches and protests.

Dear Bruh features a powerful poem by Smith about grief. He started writing the poem eight years ago when Trayvon Martin, a Black 17-year-old, was killed by a neighborhood watch coordinator. The poem chronicles the decades-long struggle Black people have had with police brutality.

“I ached, because I realized that when they killed you, they killed a piece of me too. Your death was not singular. It’s happening again and again, carried out to remind me where I stand,” the poem said.

When Ahmaud Arbery was killed while jogging in February, Smith began to consider turning the poem into a film. Floyd’s death is one of many mentioned in the poem.

“Again, it was my way of processing what I feel but also my way of giving voice to those individuals who have been killed in this way. Because often times, we only see them as headlines. We don’t see them as fully human and we don’t understand that when they die it’s not about a movement. It’s about a family that has literally lost a mother, a son, a grandson, an uncle, an aunt.,” Smith said.

This is a time for action, Smith said.

Hear how Smith assembled the footage amid the COVID-19 pandemic and the response of viewers. 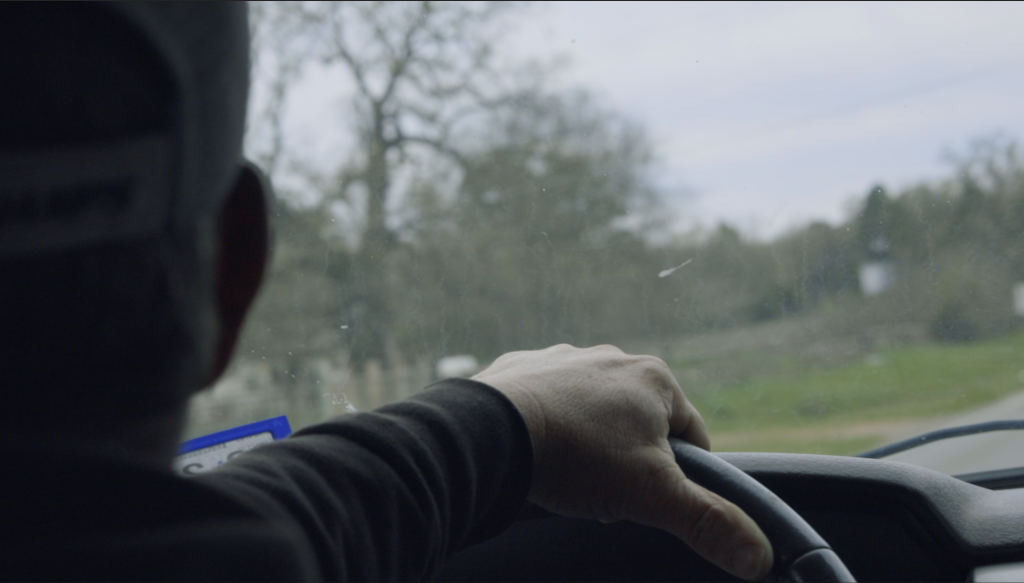 Still from “Choices,” by Jonathan Moffett.

In 1997, a man in Canton, Texas was involved in a fatal two-car collision. He was intoxicated and sped through an intersection, and crashed into a family in their car. A sixth-grader died. In a seven-minute short, filmmaker Jonathan Moffett shares the story of a man who recounts the aftermath of the crash and his alcohol addiction.

The man, who is unidentified in the film, spent 20 years in prison. Now, when driving to Canton for church and work, he passes by the accident site. He sees a cross in memory of Mandy Beverly, the child who died.

Moffett filmed the man, who is a family friend, the day before the COVID-19 closures occurred in Texas. The story shows the changes and choices one can make after a devastating mistake.

“For him to be able to share that through a video and for this to be shown on Frame of Mind is his greatest accomplishment, in his mind, because wants this story to be seen,” Moffett said. “He wants people to know what happened and how to prevent something like this.”

Hear how Moffett filmed on location for this documentary short. 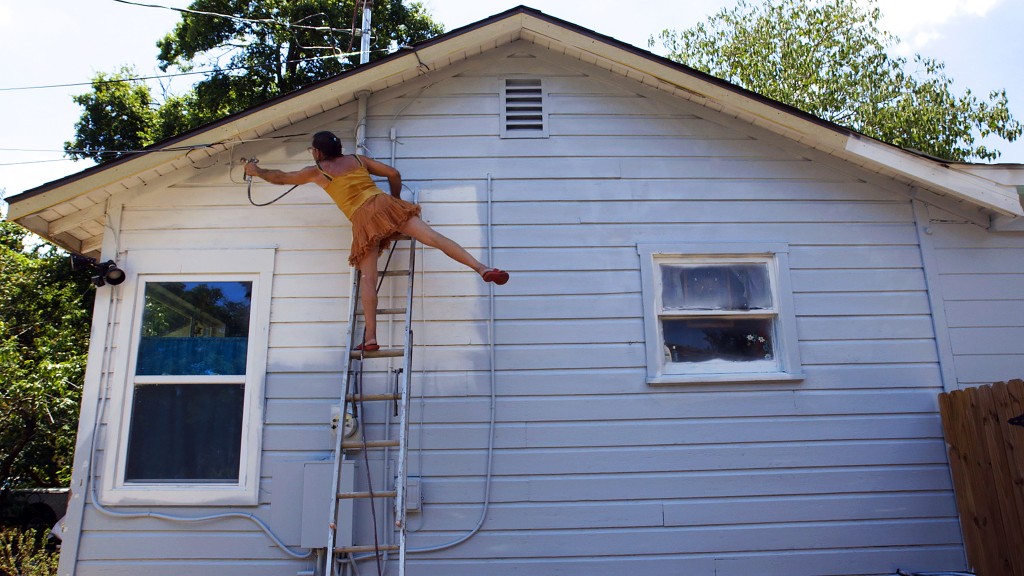 Still from “The Paint Wizzard” by Jessie Auritt and Jessica Wolfson.

At the age of 58, Millie “The Paint Wizzard” McCrory embraces her authentic self. She thrift shops, wears cat ears and loves movies. Filmmakers Jessie Auritt and Jessica Wolfson take viewers through the day of a transgender housepainter who lives in a yellow motor home in Austin and wears a mini skirt while painting three-story homes.

Finding acceptance is an everyday struggle for McCrory. The constant stares and questions are overwhelming.

“I used to be very antagonistic,” McCrory said. “It took a long time to learn that a smile was not necessarily smiling because they’re laughing. Hearing a laugh off in the background — that doesn’t mean that they’re laughing at me…”

The two filmmakers capture McCrory doing what she loves, painting or shopping at her regular spot, Savers, the second-hand clothing store. There, McCrory interacts with familiar faces. She said her cat ears are inviting to people. It allows them to start a conversation with her.

She identifies as transgender, but also thinks that’s a political label. Usually she just calls herself “a painter in a dress.”

Hear Auritt and Wolfson talk about how they shot the film. 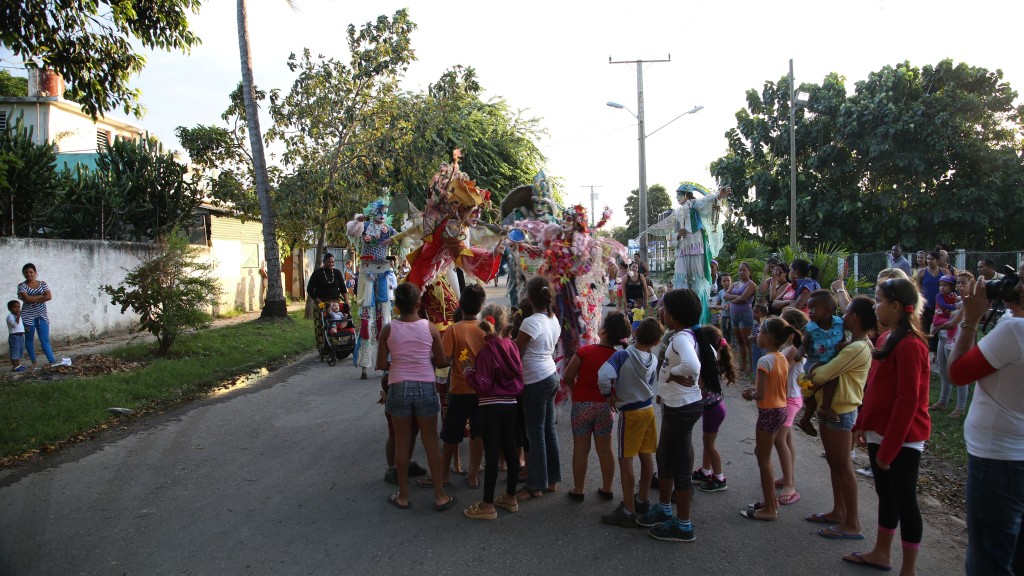 In a municipal dump in Cuba, street performers called TECMA look for pieces of fabric, discarded X-ray film and pieces of foam. The recycled materials are used for remarkable costumes,  environmental activism through art.

The Cuban street performers, known fully as Teatro Callejero Medio Ambiental or Street Theater about the Environment, help homeless and disenfranchised Cuban teenagers learn the art of performing on stilts. The organization comes from the Center for Education and Promotion for Sustainable Development in Cuba and advocates on environmental and cultural issues like contaminated water and trash in the streets.

In the 24-minute short by UNT professor and filmmaker Melinda Levin, the featured artists perform for kids in disadvantaged communities on topics related to the environment.

The performers have been recognized around the world but have never been able to leave the country because of lack of money, documents or getting government signatures on time.

“I just love the screening we’ve had for the people in the film. They absolutely love it. Of course they’re watching themselves on screen and it makes them really happy and so excited to see their work is being presented internationally,” Levin said.

Hear Levin talk about how she got to film with permission from the Cuban and U.S. government.