This week, Frame of Mind focuses on the work of Sarah Reyes and Daniel Driensky.

“Explore the Ordinary: The Films of Exploredinary” airs Thursday, Sept. 26, at 10 p.m. on KERA TV. And here’s this year’s Frame of Mind lineup.

The duo, who make work under the name Exploredinary, created this retrospective to give us a peek into their filmmaking process.

“We never imagined that filmmaking and photography would take us around the world, ” says Driensky in the film. “To see new places for the first time with fresh eyes. That’s how we want to see every day. Even in our home town, to be able to make something from nothing, to explore things around us.  Explore the ordinary…”

The couple got their start taking photos on their frequent road trips. Travelling gave them the opportunity to celebrate and highlight things many of us would drive right past.  They appreciate the ordinary: people, places, and things that might otherwise be overlooked. But eventually, the two wanted to go beyond the snapshots of their beautiful encounters.  They got interested in moving images.  That’s when Exploredinary was born and Reyes and Driensky began making movies. 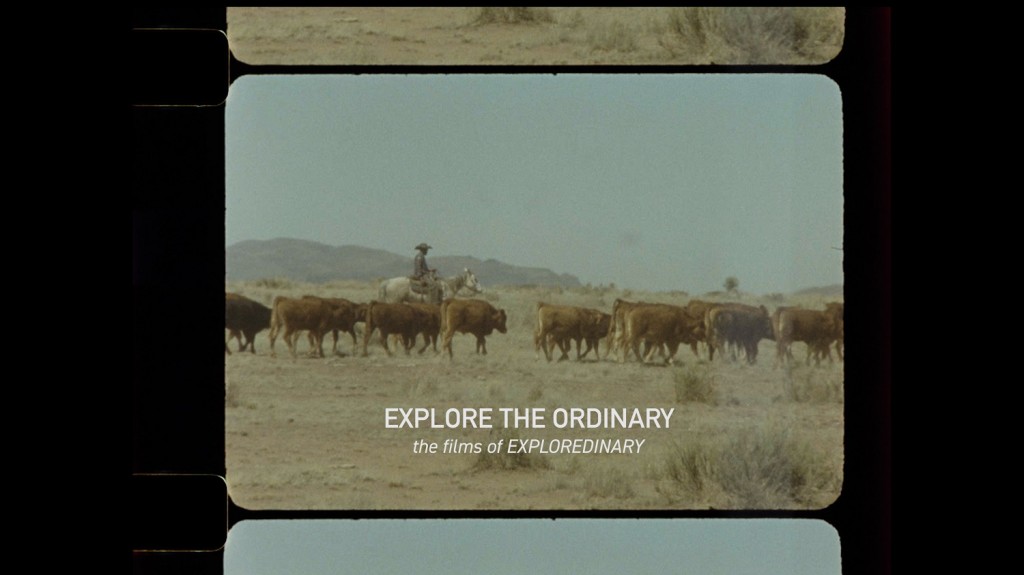 “Explore the Ordinary: The Films of Exploredinary” features excerpts from seven of their projects. It tells the story of the pair’s friendship with actor and skateboard pro Jason Lee, who has produced some of their work, and also been a subject of their work.

Their topics range from skateboarders who also take photographs to a legend in psychadelic filmmaking. Adan Jodorowsky at Texas Theatre is an interview with the artist, actor, director, and musician.  Jodorowsky is the son of Alejandro Jodorowsky, whose films such as El Topo and The Holy Mountain, are classics in surreal filmmaking. Adan explains how his artistic family contributed to his art.

Creatives are a common topic for Driensky and Reyes.  Brendan Berry’s Shipping Container Camera features an artist who assembles his own unique cameras in the United Kingdom.

In Behind the Film, they go to the Ilford film factory and explore the magic behind the click of a camera and the people who make it possible in a little village in England.

The film ends with their documentary The Penthouse, filmed in Brussels. This piece shines a light on a hotel’s artist residency program, which the pair attended.

Driensky and Reyes don’t just look at the world through a lens. They also create murals, woodcut installations, illustrations – even bolo ties. Reyes is a classically trained pianist, Driensky, a drummer.

With their focus on determined individuals with  DIY approaches, the pair say they want to empower audiences to pursue their own creative interests. 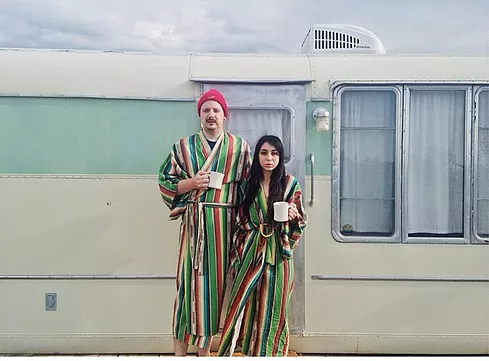