In the season’s last episode of “Frame of Mind,” we are reminded that extraordinary films don’t merely come from seasoned professionals.  “Reel Texas: The High School Show” showcases some of the best work created by high school students across Dallas-Fort Worth.

Take a look at this roundup of films that are not only up-and-coming, but works of art in their own right:

“This is A Film About Fair Park,” by students from Booker T. Washington, Madison, New Tech and Lincoln 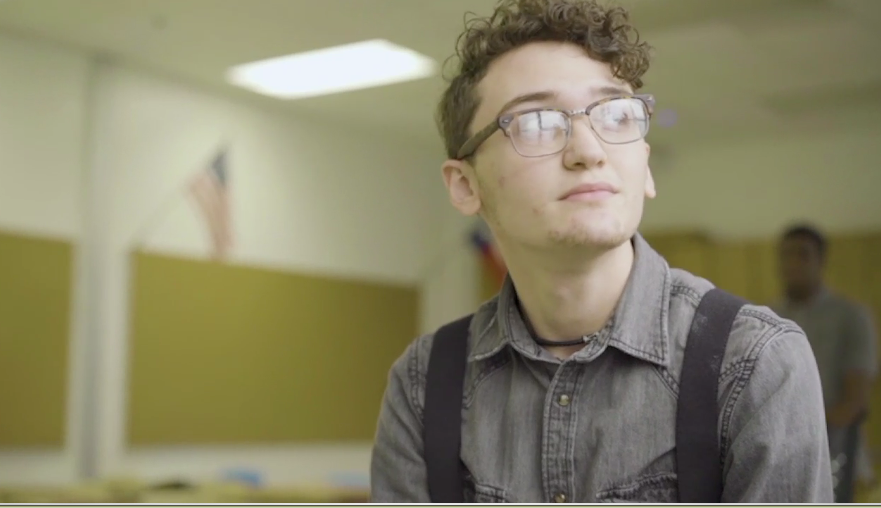 Seen through a series of candid (and some unedited) photos and video clips, the film follows a group of high school students passionate about creating. This film is about making a film, and captures the honest nature of these budding creatives.

“Phonies,” by Alexa May 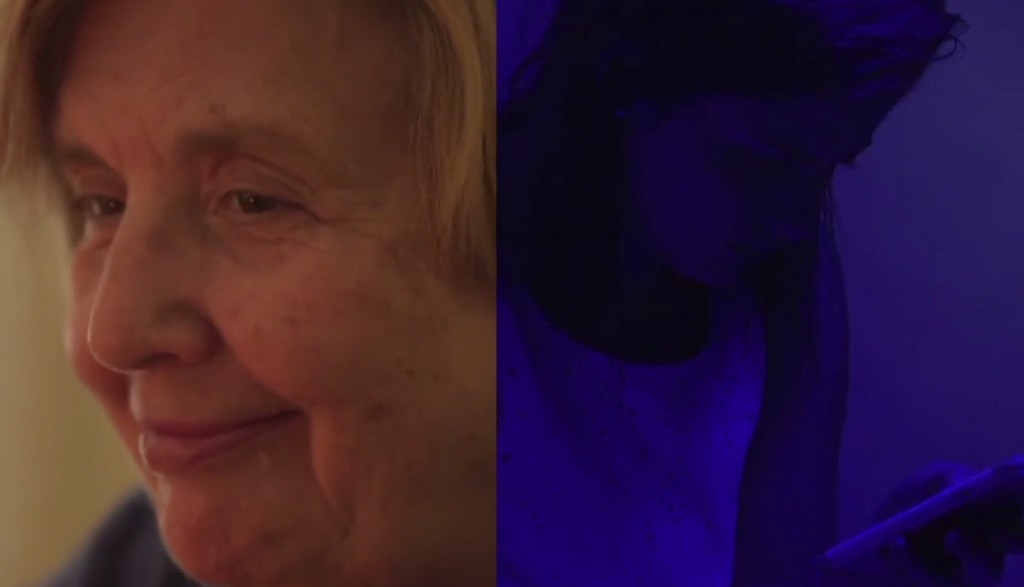 The constant buzz of Instagram, Twitter, Facebook, YouTube and many others quickly take up space in our brains. May depicts the impact of social media between a grandmother and a young, Gen Z character, contrasting their lives – one living with the Internet and the other living without. 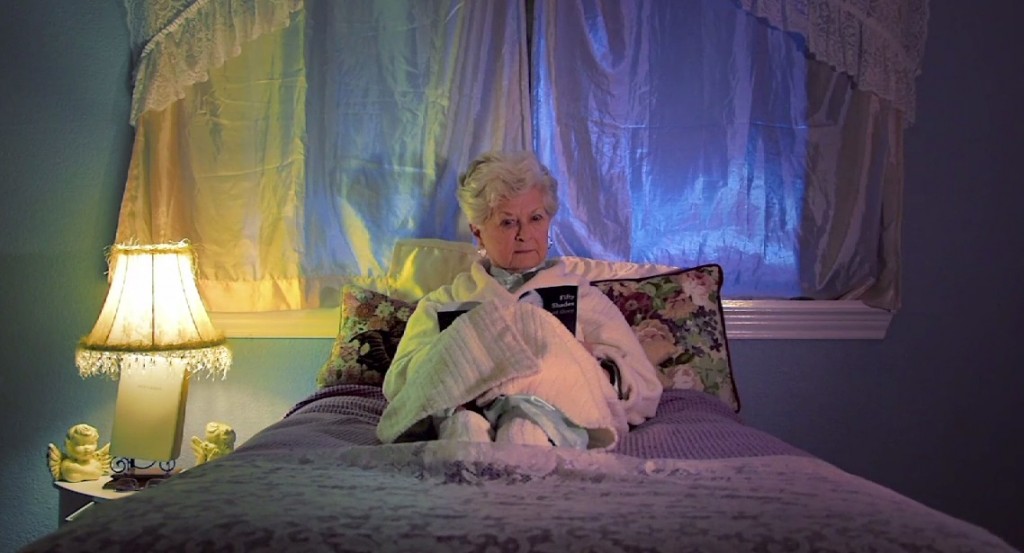 On the outside, Louise seems like a relatively mundane life. She prays every day. Tells the lawn boy he missed a spot. Goes to bed early. But the events that transpire say there is much more to be known.

“Lest We Forget,” by Mitchell Colby 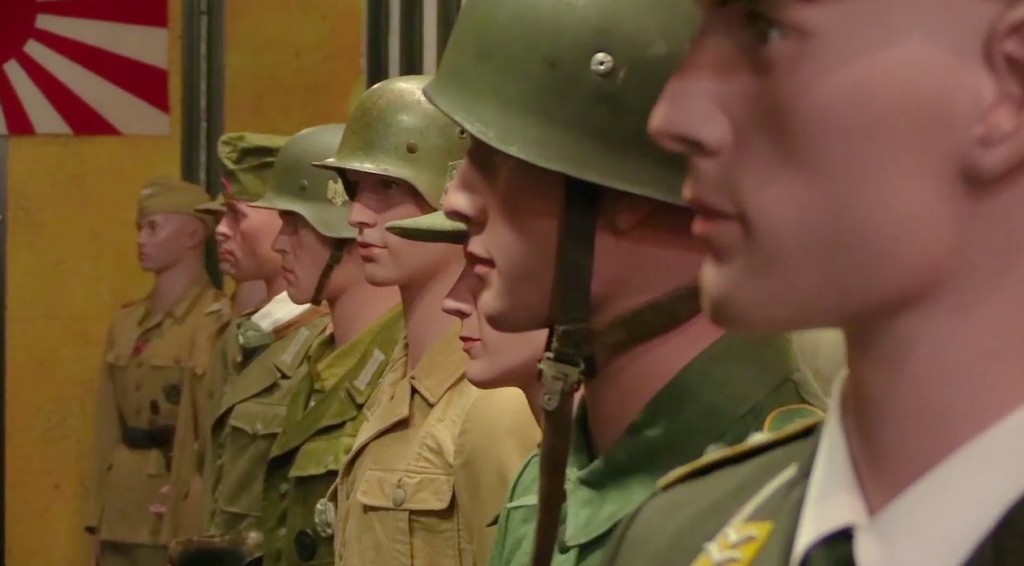 Not every soldier or every artifact can be remembered, but George Cone is trying to change that. As someone who curates and displays WWII memorabilia, Cone talks about his experiences and back stories to the war and the tangible memories it left behind. 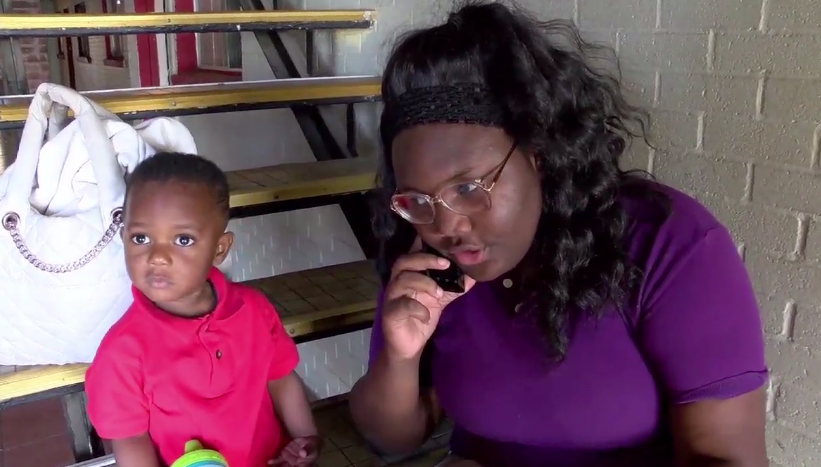 Everything is different with a child, and as a teen mom that sentiment rings even louder. Cooper’s film follows a young mother through the hardships of taking care of a child and simply staying afloat.

“The Clay is Always Greener,” by Shawn Crawford 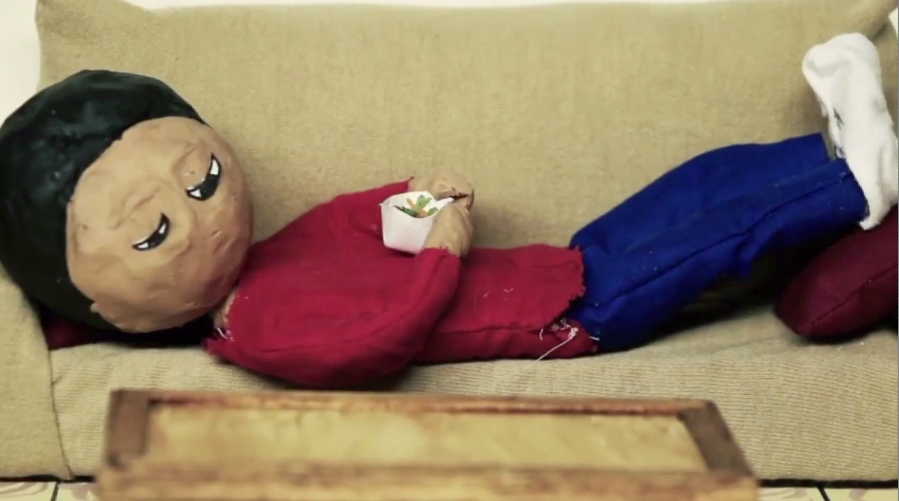 A clay man finds a new lease on life when he wakes up as a human. What transpires throughout the film, however, makes the audience and the character question whether being a living person is that great after all.

“I Am Not A Hero,” by Murphy Studebaker 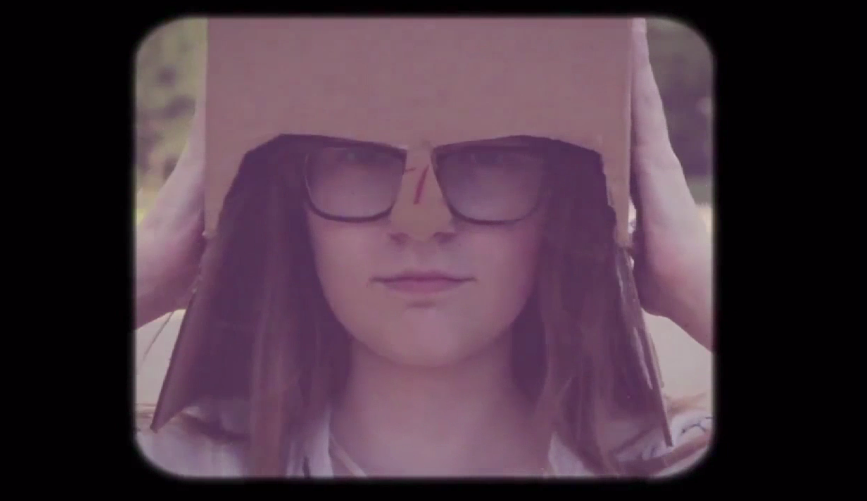 Inspired by the hero she reads about in her books, a young girl searches for a way to attain her own powers.

Witchcraft, mystery and an unexpected amount of comedy sets the tone for this film about two characters who attempt to summon a ghost via Ouija board.

“Chad, I Love You,” by Eleanor Evans-Wickberg 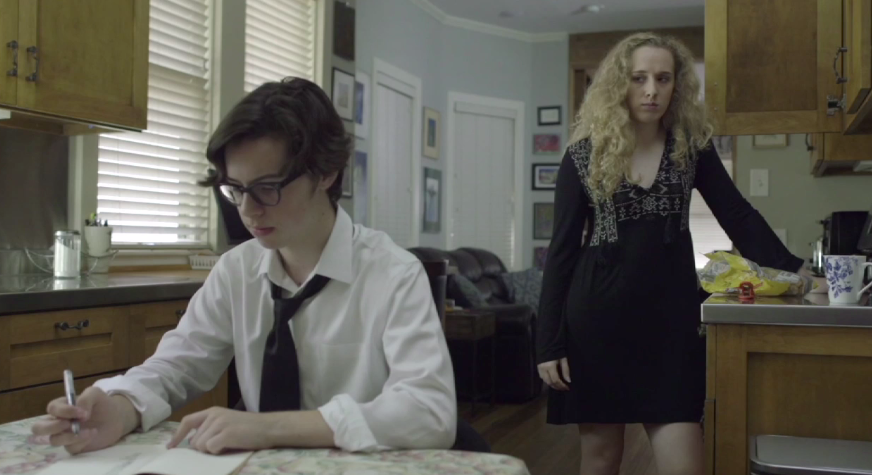 The death of a girlfriend digs up tension  between three characters. For a film set around a funeral, Evans-Wickberg keeps it light with its absurdity.