In this week’s episode of Frame of Mind, it’s all about Alan Govenar. A North Texas filmmaker, prolific documentary artist and advocate for the arts, Govenar has displayed a wide range of work throughout the years. This week, we parse through many of his short films and features, all of which follow his main philosophy: to explore the human experience from as many perspectives as possible.

Here are a few picks from Govenar’s diverse body of work, and his thoughts on them:

Watch “Frame of Mind” at 10 p.m. Thursday on KERA TV. And check out the season lineup.

“I was working on a book on a man who was hunchback tattoo artist after I wrote a college paper on this person when I was a junior at Ohio State. I went to graduate school in Austin, then I got the idea that it should be a book and then realized it should also be a documentary. I went through a few different film crews and finally hired someone I really admired, who was Les Blank. By then, I was teaching part-time at Columbus College of Art and Design in Columbus, Ohio. The film got a much bigger response. I learned a lot from making Stoney. The mistakes in the making of it, the people that I made in the making of it – I learned a lot from Les Blank.” 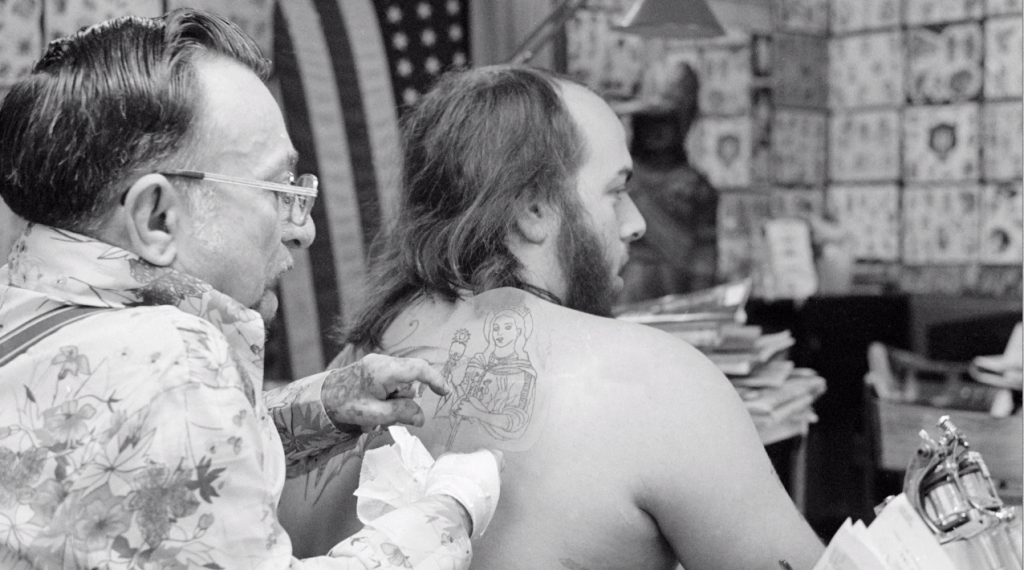 “Back in 1984, I got a commission from the Dallas Museum of Art to do a project called ‘Living Texas Blues’. There were three short films. One of the films I made with Les Blank was called “Cigarette Blues.” Cigarette Blues was an amazing production. There was a huge migration of African Americans to California during the WWII era. I went to see Sonny Rhodes at this club that was called Eli’s Mile High Club. [This woman] was lighting this cigarette and dancing while he’s singing about lung cancer. She wasn’t from the area and she loved blues. I asked her how long she was in California and she said two weeks. I went back to Dallas and [proposed it] saying, ‘this would make a great short film.’ I went back two weeks later before she left the area and shot the film. With that, what I learned was, that spontaneity, sometimes unexpected, can also yield profound results. Over the whole course of my career, I’ve made many short films that resulted from these kinds of interactions.” 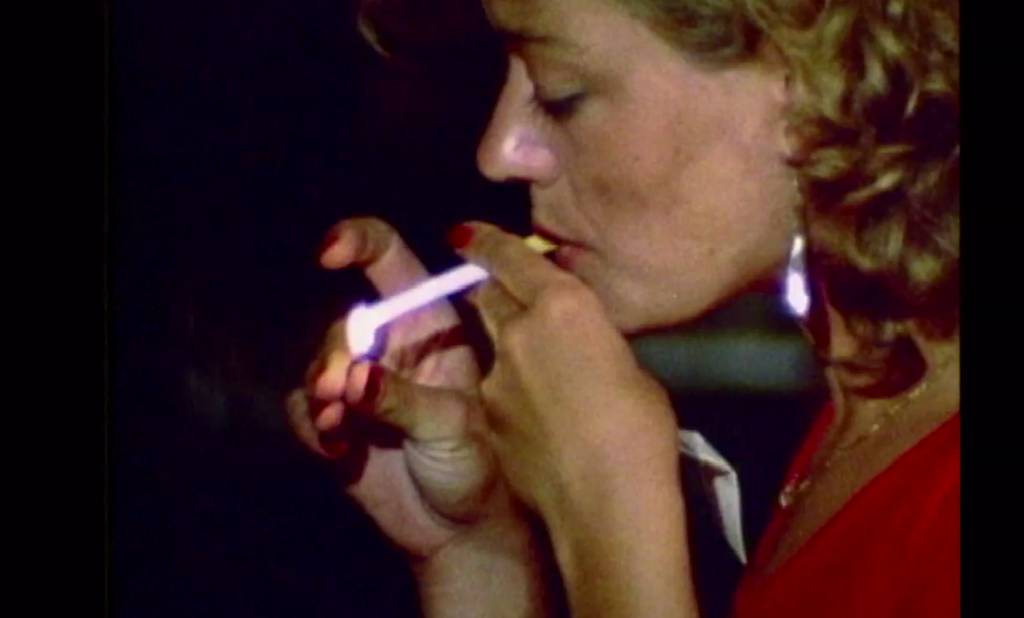 “For me, there are certain social responsibilities in following the three [homeless individuals] in the film over the course of three months. I needed to be sensitive to what was going through in their lives. I wanted to show how their lives are at risk and the dangers they face on a day-to-day basis. It was a very tough thing to film and hear about. It’s tough to see people suffering and to show human suffering. I needed to reach out to get to reflect on what was going on in these individuals’ lives. If there was an opportunity for me to help, I would reach out. That’s the humanity I wanted to bring to the documentary.” 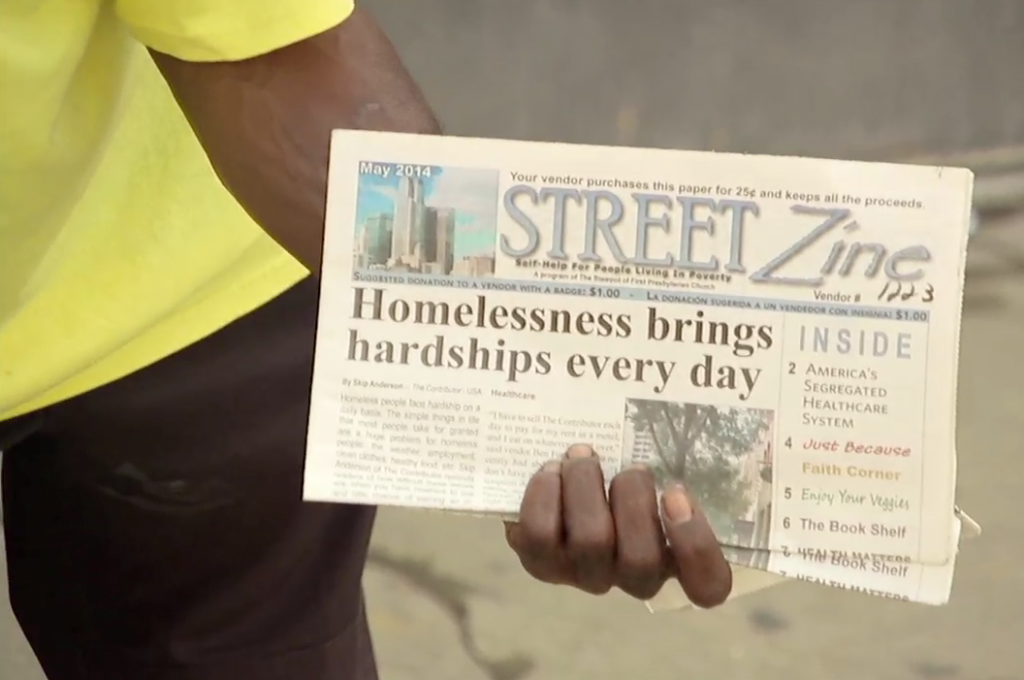