This week on “Frame of Mind” we’re airing a docu-drama about a sobering story from Texas history and highlights from this April’s Dallas VideoFest 24 hour film competition.

The Great Hanging took place in Gainesville, Texas in October, 1862. 40 people were hanged for suspected support of the Union. Johnathan Paul’s documentary of the same name recounts and reconstructs this somber story through the eyes of the people at the center of the tragedy using historical documents. 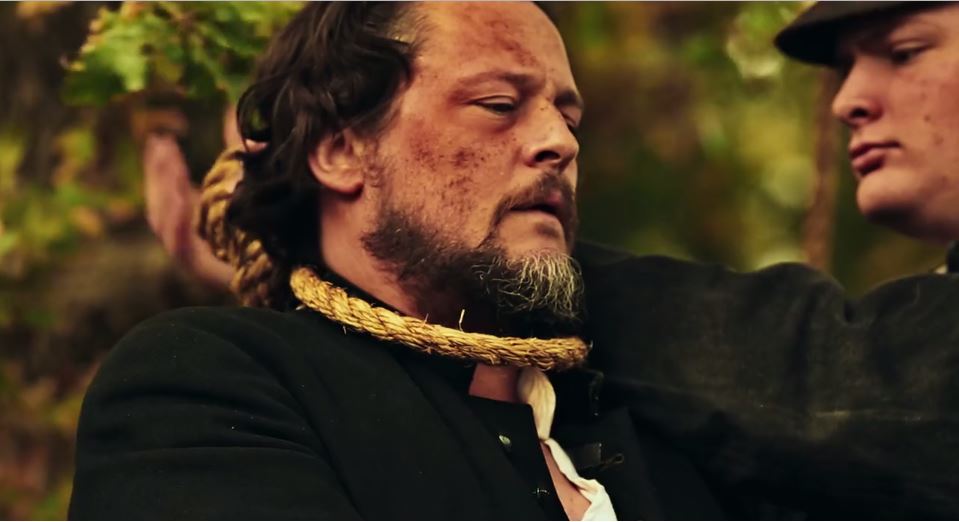 Dallas VideoFest’s 24-hour film competition is a come-one, come-all affair. Filmmakers of all levels are given the a theme, and other things they must include in their entries – a prop, a phrase. It’s up to the contestants to write, film, and edit the best piece they possibly can in just 24 hours. Here are some of the best of the best from the last competition.

Entry from, Pass the Gaff 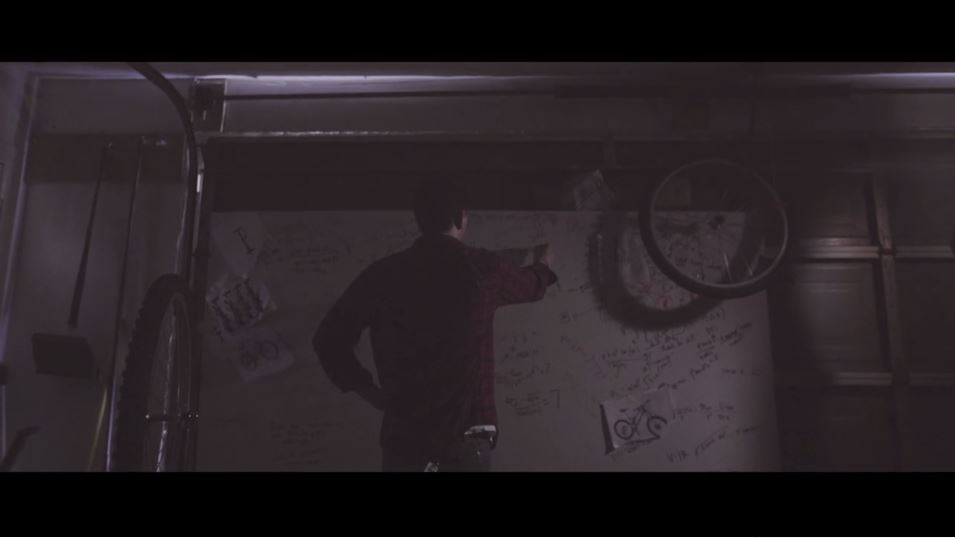 Plot: How far will you go to pursue your passion?

“That One Guy,” by Erick Sandoval 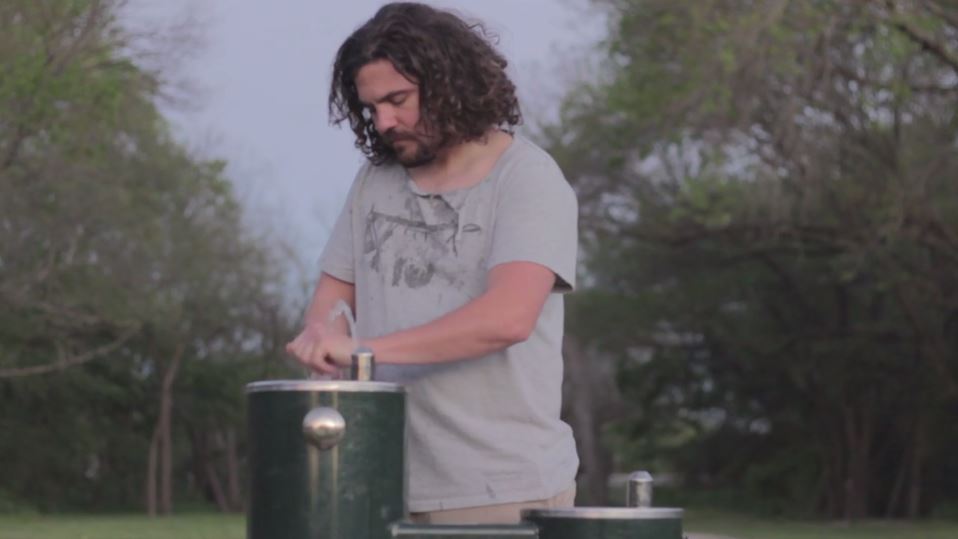 A man, down on his luck, washes himself in the park.

Plot: Mean guys finish last. Don’t be that guy. Nobody likes that guy. 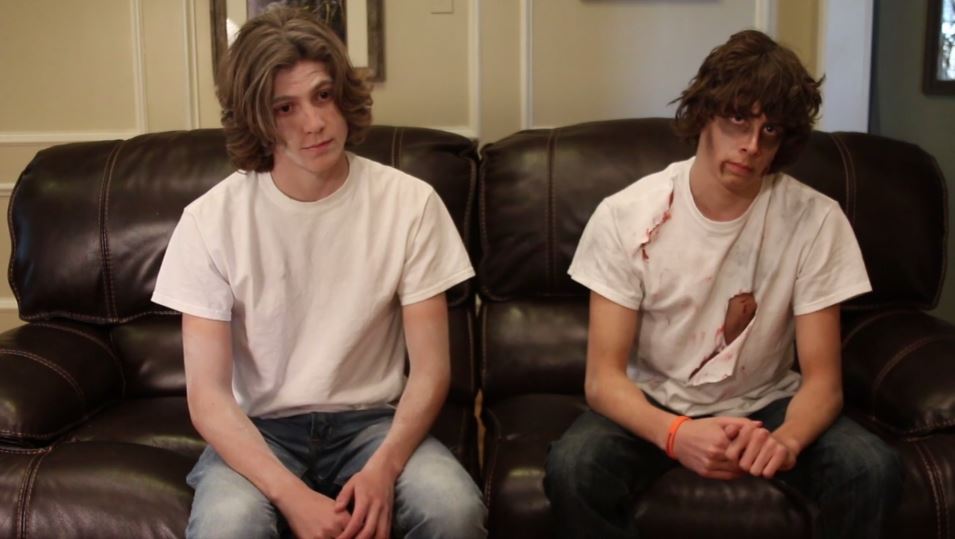 The protagonists at a couple’s therapy session.

Plot: Attached at the hip, but not so happily. 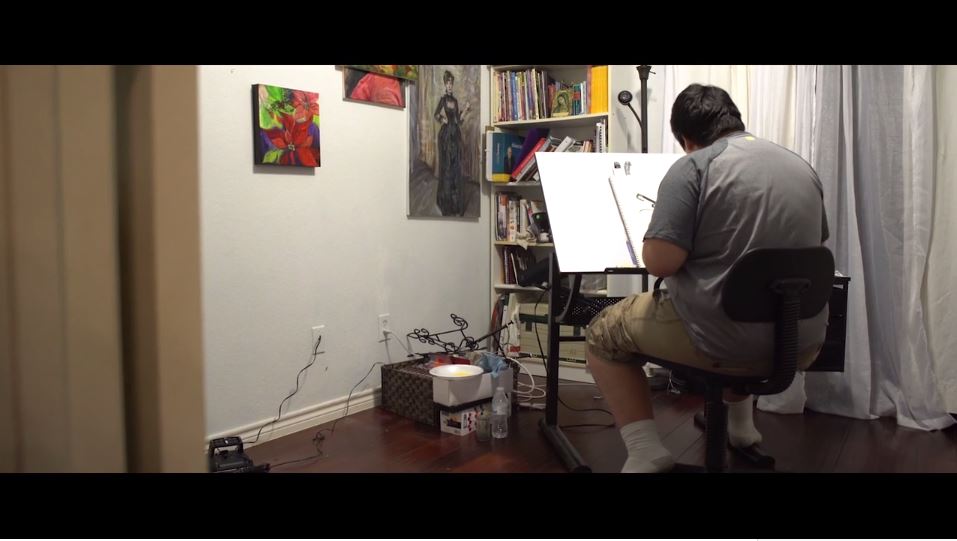 Plot: the story of an artist trying to find support.

Entry from The Conquered 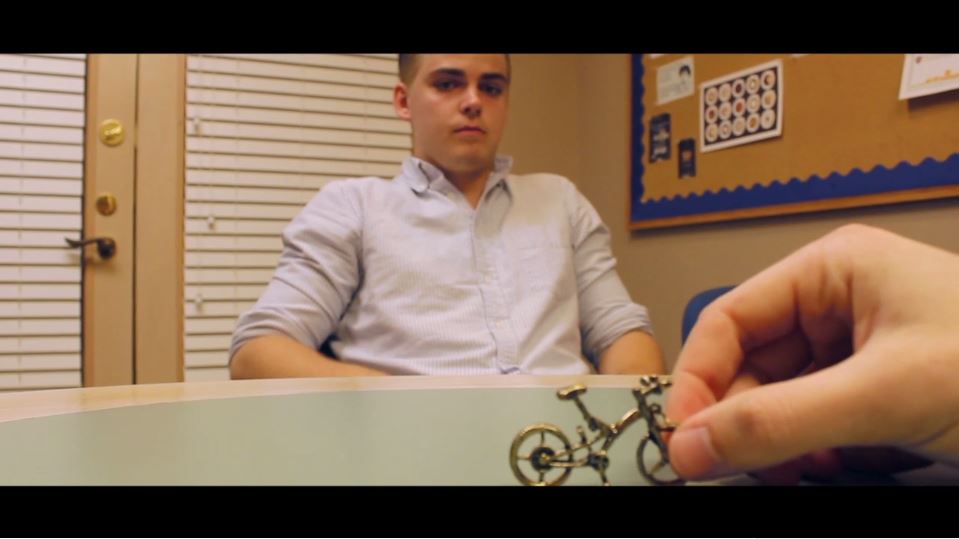 The candidate in his interview.

Plot: Trying hard to nail the interview and land the job. 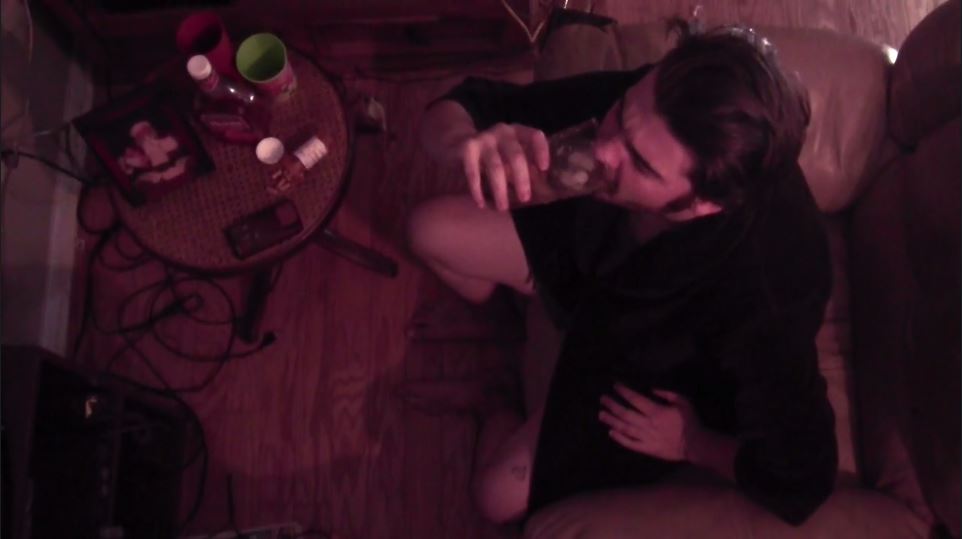 A man drowns his sorrows.

Plot: “When a heart breaks, no it don’t break even.” – The Script