At Art&Seek, we’re happy to announce the 27th season of Frame of Mind, which will kick off Thursday Sept. 5 at 10 p.m. on KERA TV.

Frame of Mind celebrates independent filmmaking from Texas.  Through documentaries, animation and more, the 2019 season will explore subjects as varied as PTSD and the #MeToo movement. Viewers will meet new Texas characters, and get fresh takes on familiar faces, including the late journalist Molly Ivins, the makers of the famed Czech Stop kolaches and legendary sports broadcaster Norm Hitzges.

Frame of Mind debuted on KERA on May 2, 1992. In its early years, producers Suzanne Dooley and Marlis Schmidt chose work across the cinematic spectrum: video art, documentary, music video, animation and drama. Today, the show is  a multi-episode TV series, presented by Art&Seek and produced by Bart Weiss, co-founder of Dallas VideoFest and the Video Association of Dallas.

“This season Frame of Mind shows the character and characters of Texas, and shows us how we live, how we fight, and how we obsess about sports,” says Weiss. “Texas filmmakers will help us see our state and ourselves in a new light and, perhaps, change our frame of mind.”

Here’s the season lineup for Frame of Mind. Check for updates on each week’s episode at artandseek.org/frameofmind 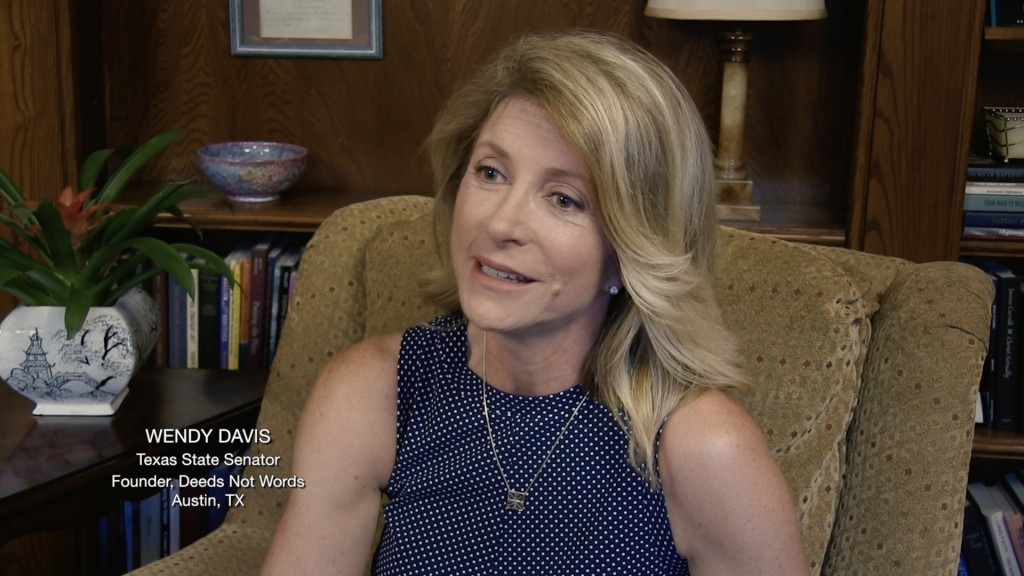 Sept. 5, 10 p.m.: In this 2019 film, filmmaker Cheryl Allison weaves the story of the ongoing fight for gender equality in the wake of the #MeToo movement. Using archival footage of suffragettes, Anita Hill, Eleanor Roosevelt and more, the film brings historical context to a fight still being waged today.

Voices of the Aircraft Dispatchers 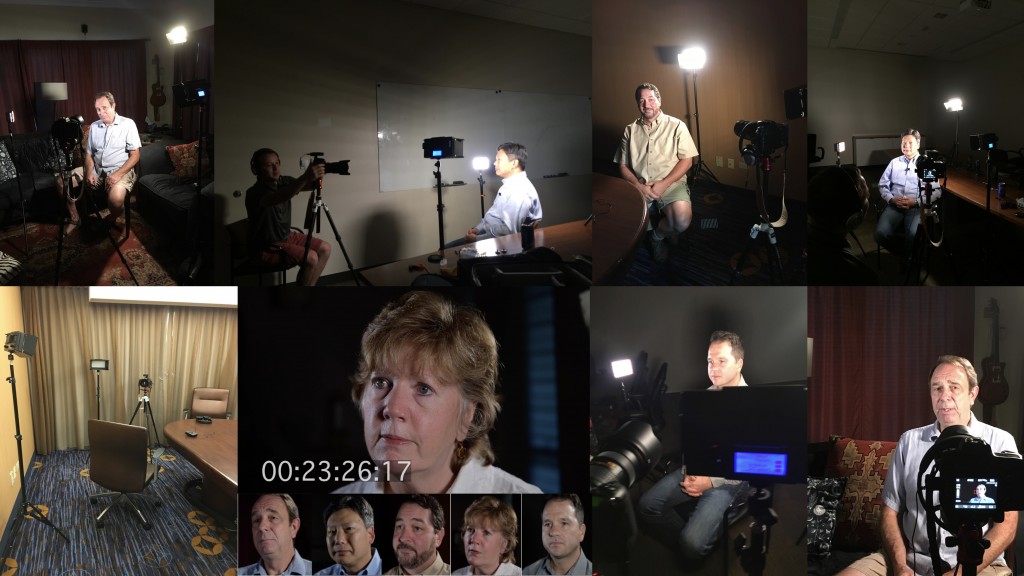 Scenes from Voices of the Aircraft Dispatchers

Sept. 9, 9 p.m. and Sept. 11, 10 p.m.: Director Jake Zelman shares the story of how five airline dispatchers faced one of the darkest days in American history — September 11, 2001. Little is published about what the airline operational centers encountered that day, but Zelman’s documentary brings those actions to light. 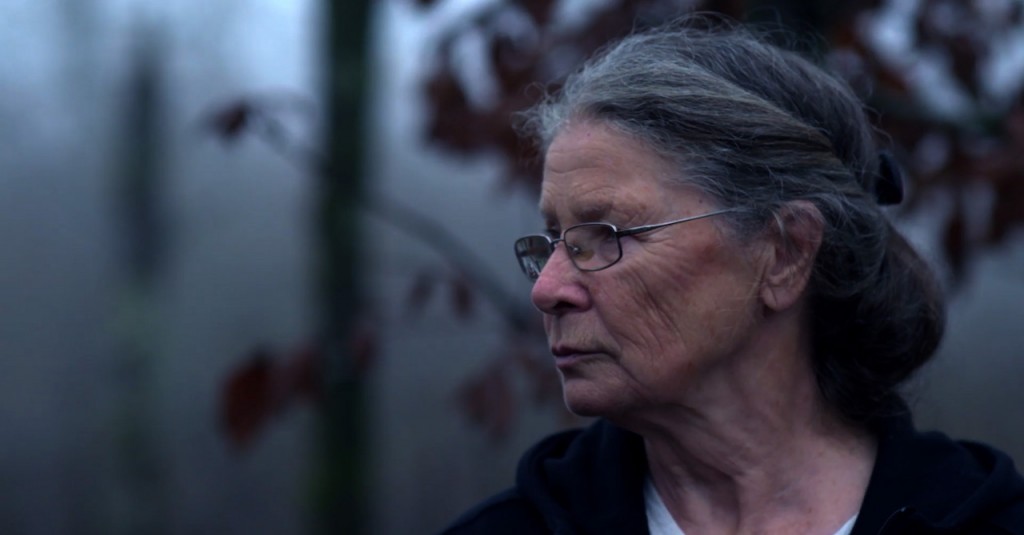 Sept. 12, 10 p.m.:  What prompts a successful Texas fashion designer to immerse herself in nature? Morissa Maltz tells the captivating story of Ingrid Gipson, a prominent Dallas fashion designer in the 1980s who left the world of fashion behind for a life of solitude and creativity in the Oklahoma woods. 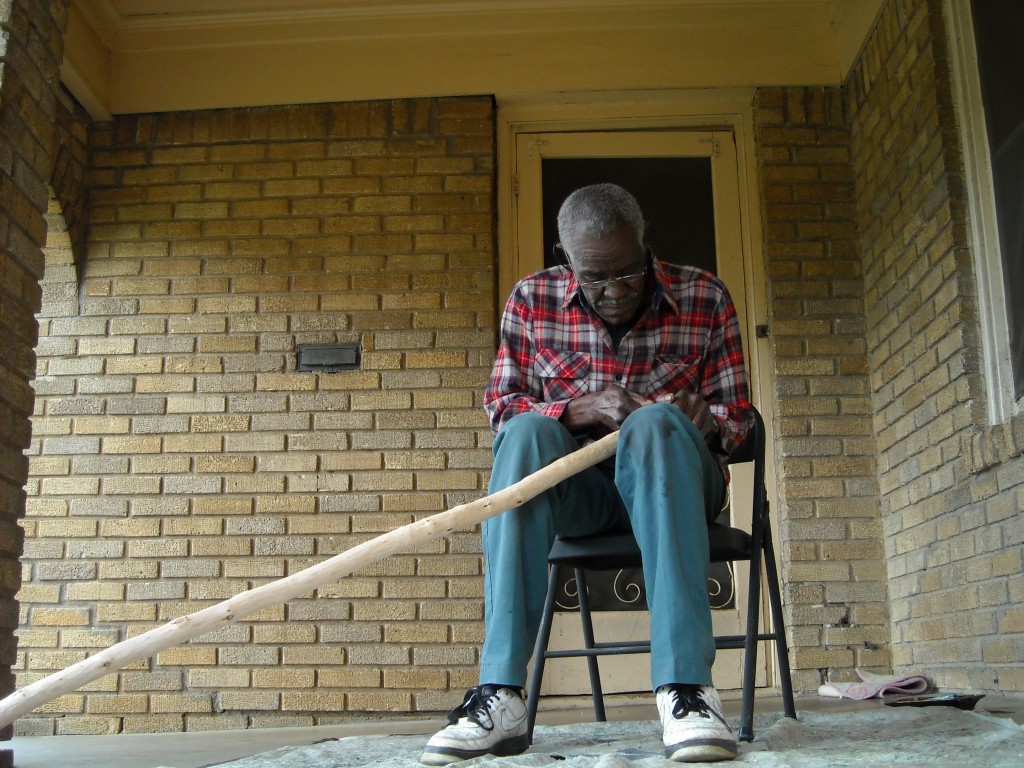 Explore the Ordinary: The Films of Exploredinary 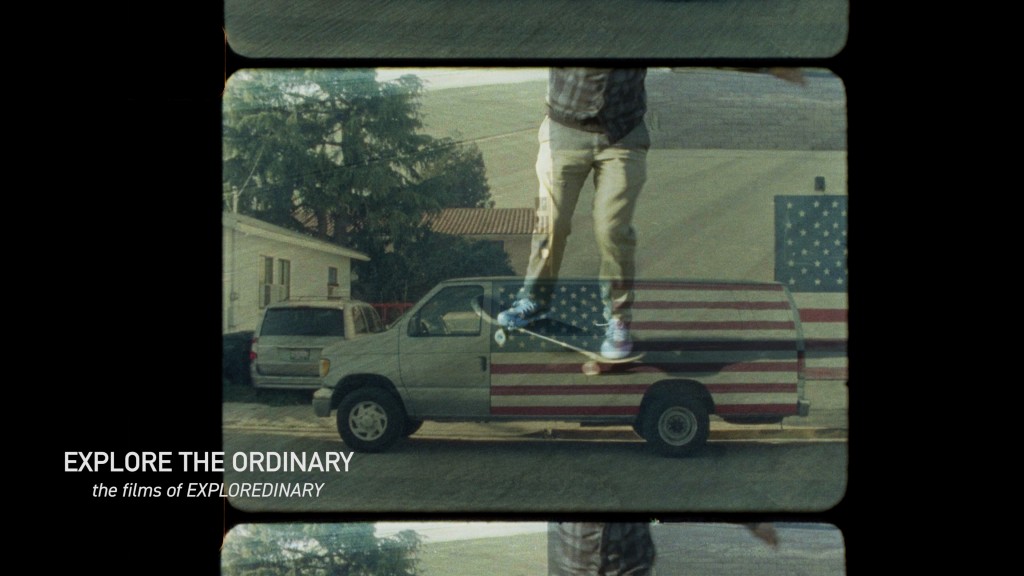 A look at the work of Daniel Driensky and Sarah Reyes.

Sept. 26, 10 p.m.: Enjoy a retrospective of artists Sarah Reyes and Daniel Driensky. Working under the name Exploredinary, the duo creates documentaries that encapsulate the human condition and celebrate the breadths of its expression. Regardless of the medium, Exploredinary believes that the ordinary is extraordinary — it’s simply a matter of perspective. 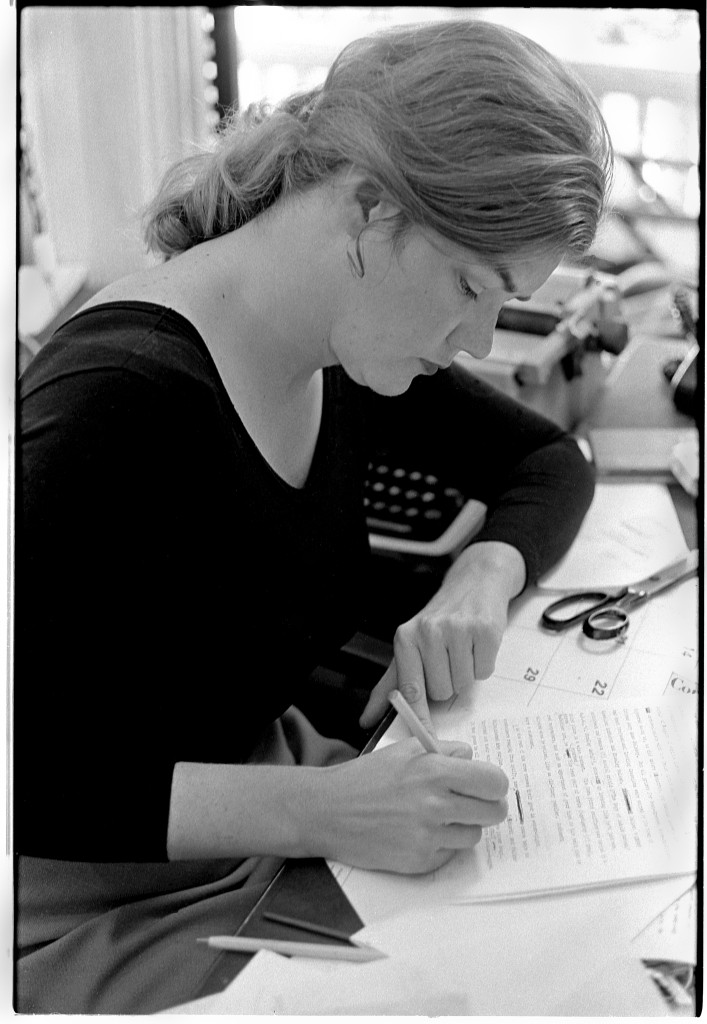 Oct. 3, 10 p.m.: In this special compilation, viewers meet a handful of colorful Texas characters, including journalist Molly Ivins, former Governor Ann Richards and the people who make the beloved kolaches of Czech Stop in West, Texas.  Here are the short films in this program:

Oct. 10, 10 p.m.: Tune in and embark on several different Texas journeys, including a search for Texas history in Illinois, and a flight from violence in Guatemala to safety in the United States. Each journey has its peril — and changes the travelers forever.

25 Texans in the Land of Lincoln, by Ellen Brodsky

Oct. 17, 10 p.m.:Enjoy a collection of shorts from the film and media arts programs at Southern Methodist University Meadows School of the Arts and the video technology program at North Lake College.

Oct. 31, 10 p.m.: Tune in for fiction films that highlight the imagination — and anxiety — of the Texas experience. 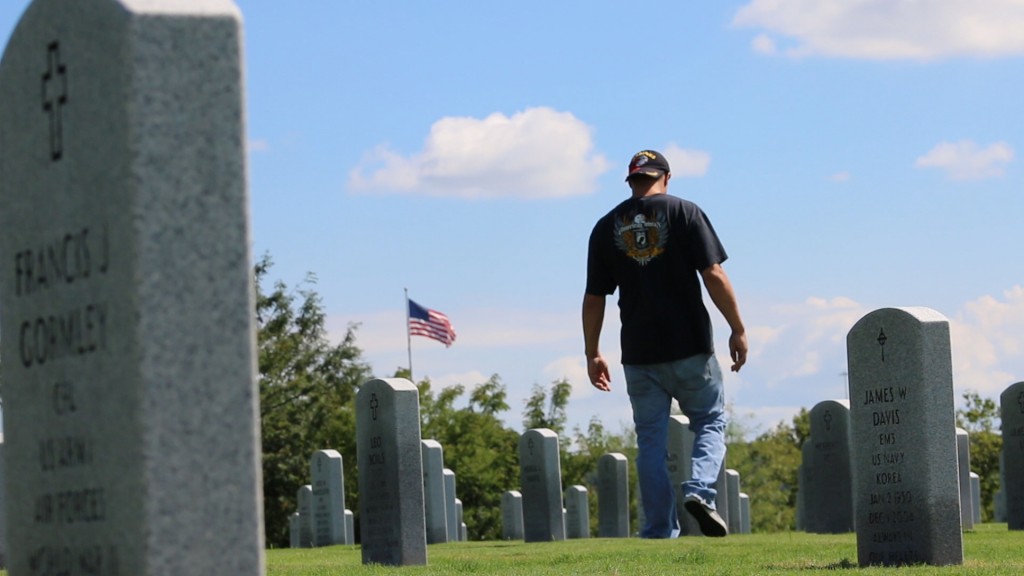 Scene from A Soldier Home

Nov. 7, 10 p.m.: In this experimental documentary, viewers meet Zach Fresquez — a Marine back from war who struggles with finding love and employment. The film explores the psychological landscape of veterans re-assimilating into their communities, and reminds us of the sacrifice they make.

Nov. 21, 10 p.m.: In this original Frame of Mind production, legendary sports broadcaster Norm Hitzges tells how he got his start, offers his theory about how football is like war and shares highlights from the history of Dallas sports. The film features footage from the WFAA Newsfilm Collection from the G. William Jones Film & Video Collection at Southern Methodist University, and original illustrations by Dan Peeler and Charlie Rose.