Skip Navigation
Home > ArtandSeek.net > From A Twist Of Fate To A New Single For Adam & The Figurines

Art&Seek is highlighting new music from North Texas every Thursday. Click above to hear me talk with Adam Amparán and Kate Fisher of Adam & The Figurines for our Music Minute, which airs on KERA FM and KXT 91.7. For more local music, tune in to the KXT Local Show at 7 p.m. on Thursdays. And tell us what you’ve been listening to on Facebook, Instagram or @artandseek on Twitter.

It was a simple twist of fate that brought Adam Amparán and Kate Fisher of Adam & The Figurines together.  The pair lived in Austin for years, had mutual friends, and both moved to Dallas around 2015, but they didn’t actually meet until a show at the Kessler Theatre in Oak Cliff. 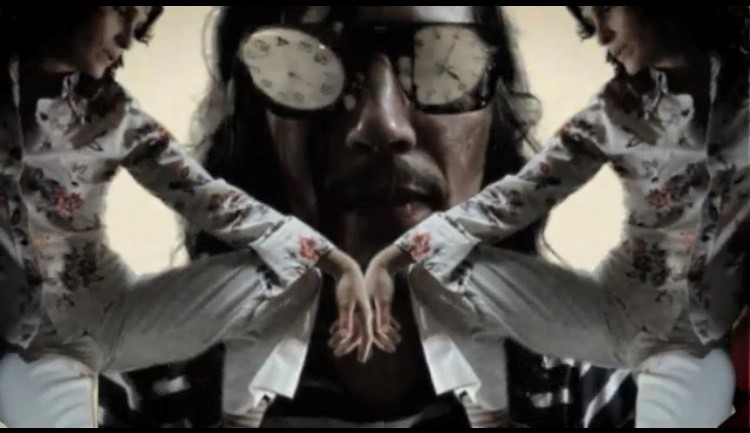 Amparán decided to attend a Flamin’ Groovies show where he thought he could meet like-minded people he could create music with, and his plan paid off. He met future Figurines drummer Clinton Wheeler at the show who happened to be Fisher’s neighbor at the time.

“One day he was like, ‘Hey, I have this friend named Adam who is starting a band, and maybe you can play keys,’ and that’s how it happened,” Fisher said.

Adam & The Figurines became a five-piece ensemble, released two albums, and then picked up a nomination for Best Indie Rock Act from the 2020 Central Track Honors.  The band was just about to start touring in support of their second album, Higher, and was slated to perform at SXSW… and then Covid hit.

The pandemic canceled the plans the band had to promote Higher, and it brought with it another twist for Amparán and Fisher: they decided to make Adam & The Figurines a duo.

“We all have families that we’re concerned about, so we wanted to keep the bubble of people in our lives just small,” Amparán said. “It really worked out that Kate and I have a very specific, similar vision, and it just kind of made sense to pair down with the timing… but also musically.” 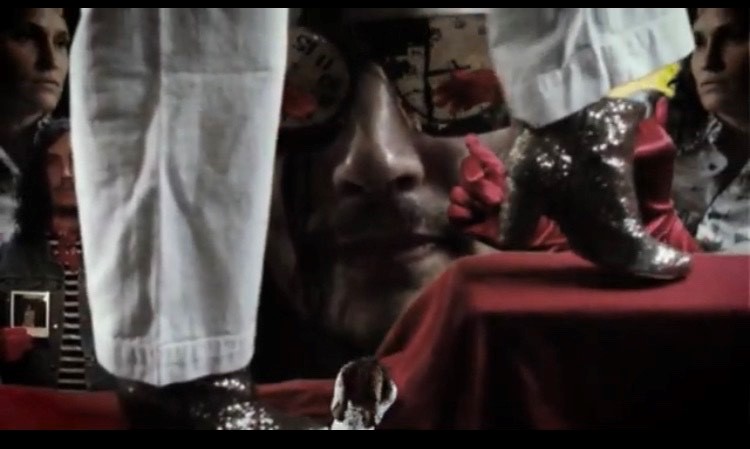 Paring down from a five-piece band to a duo has brought with it challenges as well as opportunities.

“We’re having to be more creative because of that… I think in really good ways,” Fisher said.

They’re experimenting with adding drum machines and the two have taken on more of a songwriting partnership. Fisher wrote the title track for Higher and is writing multiple tracks for Adam & The Figurine’s upcoming third album.

The latest release from Adam & the Figurines is also the only cover song on their album, Higher. “Where Did I Go Wrong” was originally released in 1988 by punk band Dead Moon. Amparán considers Dead Moon a major influence and covering the song served as a tribute to Dead Moon singer Fred Cole, who passed away in 2017.

Adam & The Figurines will be performing live and in person at Wild Detectives on November 5th for the outdoor Six Foot Love series. You can also follow Adam & The Figurines on Facebook, Bandcamp, and Youtube to check out their upcoming shows and song releases.