Editor’s note: As the pandemic continues, KERA and The Dallas Morning News are collaborating to learn the impact on North Texas’ arts and culture communities. The News’ Sarah Sedaghatzadeh reached out to K-pop fans to learn how they fed their passion through the pandemic.

What’s something most people don’t know about K-pop fans in North Texas?

That’s how one person answered our online questionnaire about K-pop culture in North Texas and we have been learning so much more.

Over the past month, KERA and The Dallas Morning News have received over a dozen responses to our questionnaire. We sent it out via social media to give broader context to a story we’re working on about K-pop fans and stans in the Dallas area.

It’s not too late to share your thoughts! Follow this link to tell us your K-pop story: https://bit.ly/kpopNTX.

Here’s what we learned from some of the respondents, who gave us permission to share their answers.

K-pop isn’t just for “teenage girls,” a few respondents wrote. Many said there’s a lot of diversity among fans — or stans — because the musicality and culture transcend language.

According to these K-poppers, what makes the K-pop community in North Texas special is the closeness of the fans. 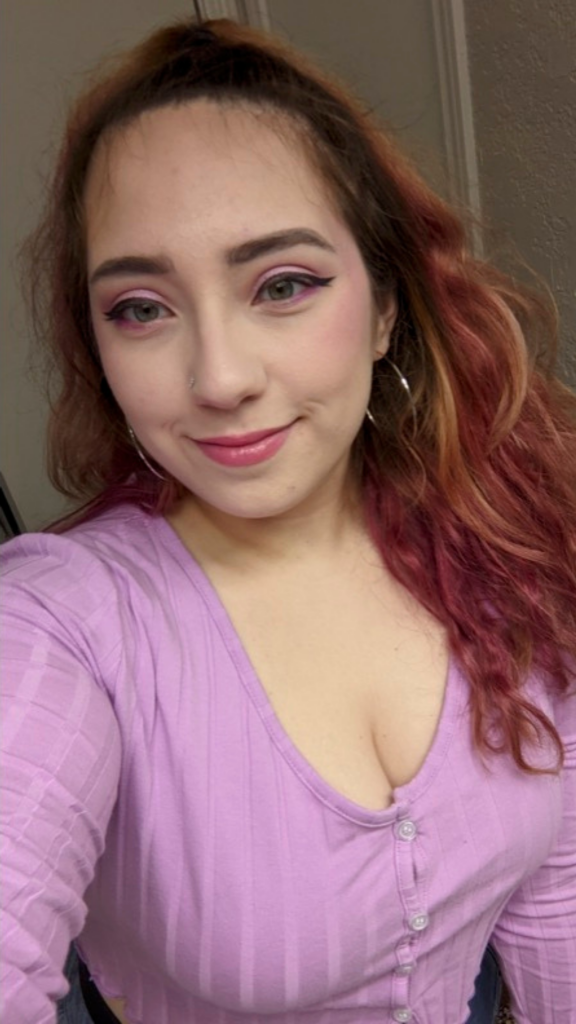 Alisa Douvry of Carrollton says being a K-pop fan has brought her happiness. (submitted)

“It might sound cheesy, but I owe a lot of my happiness in my adulthood to K-pop,” Alisa Douvry from Carrollton said. “If I had not discovered K-pop 11 years ago, I wouldn’t have joined UNT’s Korean Culture Exchange club, where I met my best friends and my partner.”

We also heard from people who say they got through the pandemic by staying connected to other K-pop lovers on social media.

“During the height of the pandemic, I felt very lonely,” Ami Devarajan from Allen wrote. “Keeping up with K-pop releases and anticipating comebacks was the only way I even kept track of the days. Interacting with fans of the groups I like on YouTube videos was my main way of finding other fans and talking about K-pop.”

Devarajan says the fans in North Texas are incredibly passionate. She is thankful for becoming a part of a K-pop dance group, H1P3, where she has met some of her closest friends.

For others, K-pop love stems from their love for their “idols” or their favorite K-pop celebrity or group. Some say that their favorite groups have given them hope and motivation through the hardest times. 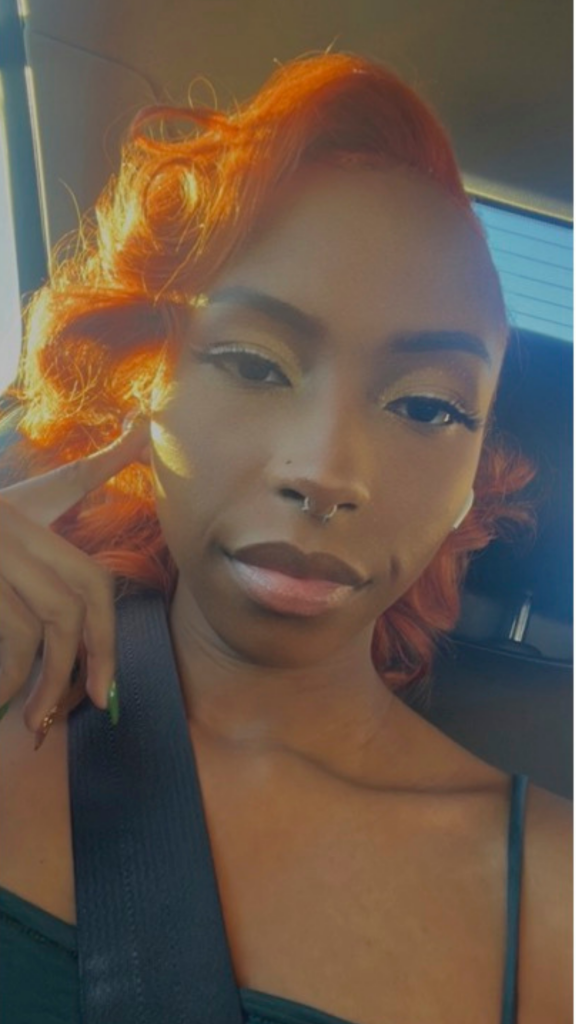 Reagan McGee from Crowley wrote about her favorite K-pop group in her response: “My favorite K-pop group is most definitely Loona! Loona is a group that got me through a lot of rough patches in my life and gave me power to move forward. Their song ‘butterfly,’ as cheesy as it might sound, impacted me in a way that’s hard to put into words. Being different and uniquely yourself is OK and beautiful and Loona always helps me remember that.”

A version of this story appears on dallasnews.com.