Literary fans will not meet up at Oak Cliff’s bookstore The Wild Detectives this year to have cultural discussions around literature, journalism and music in North and South America. Instead, the third edition of Hay Forum Dallas will celebrate big names in the literature community online.

“This is a very complicated year, but I think this medium brings new opportunities,” Fuentes La Roche said. “There’s a communion of people sharing the same stories.” 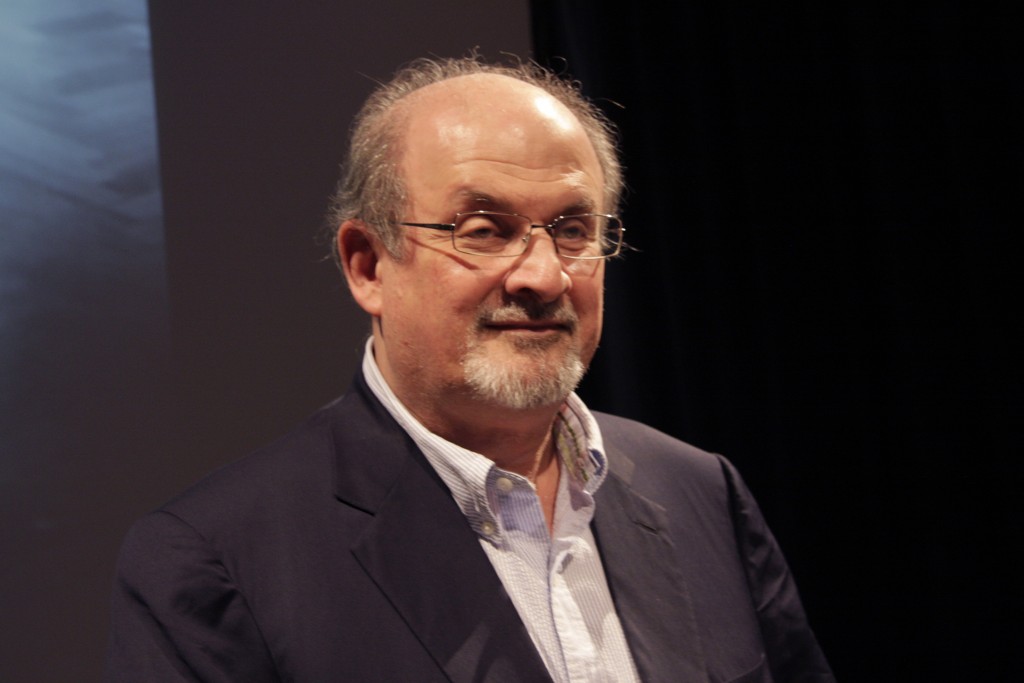 The Dallas forum, a part of Hay Festival Queretaro in Mexico, will begin on Sept. 2 with writer Salman Rushdie in conversation with Carmen Boullosa to talk about his new book, released in 2020, Quichotte. It’s a modern satirical novel based on Miguel de Cervantes’ classic.

Following the kick off is writer and journalist Alma Guillermoprieto, who began her career covering the revolutionary movements in Nicaragua and El Salvador in the 1970s and ’80s. Guillermoprieto will discuss her latest book in Spanish called ¿Será que soy feminists? or Could I be a Feminist?, which addresses the exclusion and violence on women in Latin America.

On Sept. 6, notable journalists Maria Hinojosa, Gerardo Lissardy and Patricia Sulbarán will converse with Liliet Heredero, editor of BBC Mundo, on the 2020 election and the power of Spanish in the Trump era. The discussion will be in Spanish.

“More than ever we need to listen to the thinkers, to the creators, to the journalists, to the philosophers, to the musicians,” she said. “We need to create spaces that promote diversity of thought, through relative of thought, and see the world through different viewpoints.”