The Nasher Sculpture Center announced their five 2018 microgrant winners this week. This is the fourth year the Nasher gives out this award to provide financial support to North Texas Artist. The each of the winners will receive a $2,000 prize to help fund their projects related to their practice.

The Nasher provides us with a quick run down of the artist, their work and what they plan to do with their microgrant: 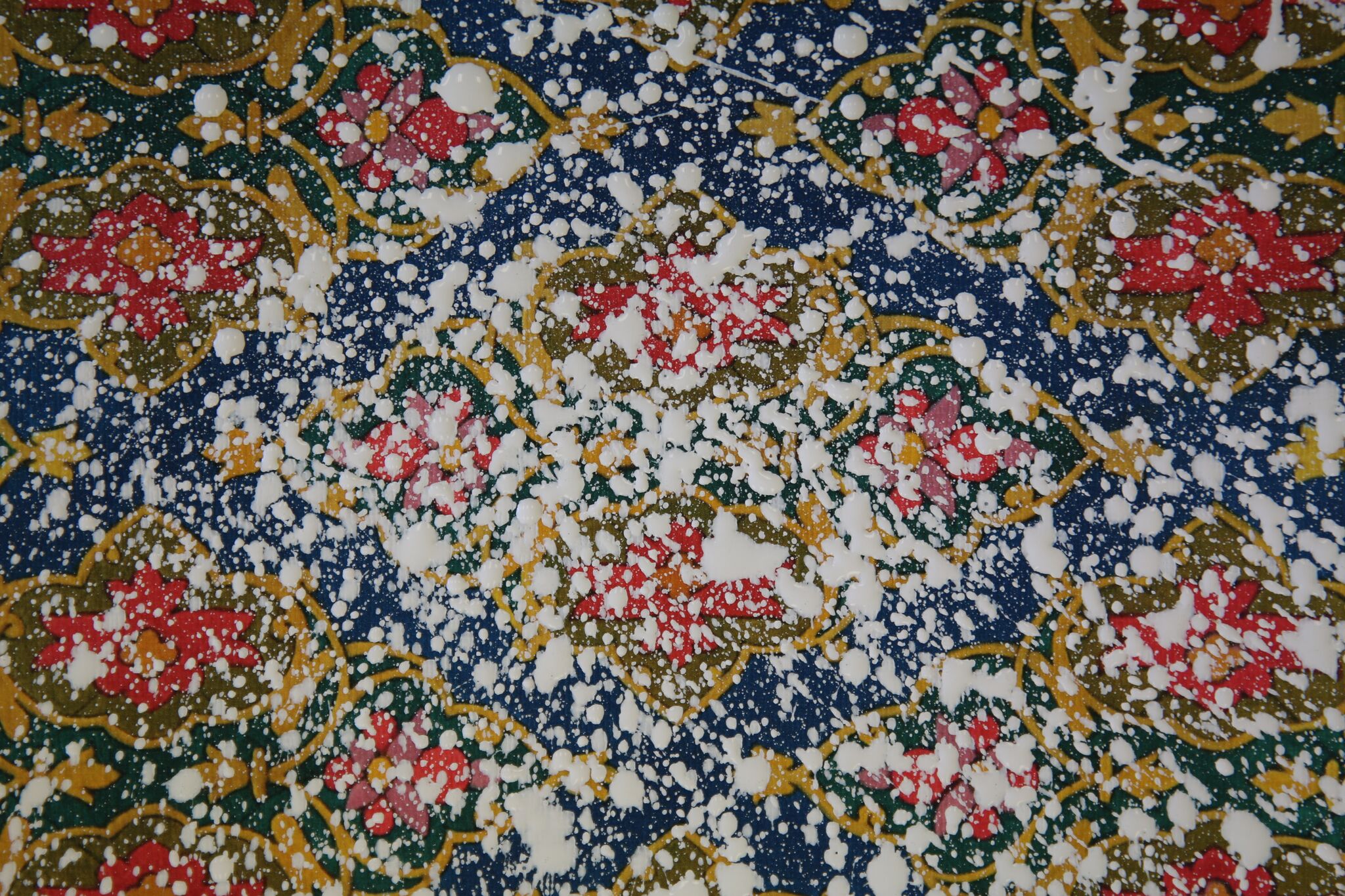 Nina Bangash will use her microgrant to purchase equipment for executing an interactive video installation tentatively called Projection that embodies the complex relationship between viewers, patrons, and institutions that engage objects with deep colonial histories. Using vision motion detection to trace viewers’ interaction with a projected image on the floor, the original video image—a colorful, illuminated medallion painting, a motif sourced from Indo-Persian miniature paintings and Persian carpets—will shift over time to be completely subsumed by white paint, exploring the paradoxical issues of loss, dislocation, displacement, and territoriality associated with colonialism. 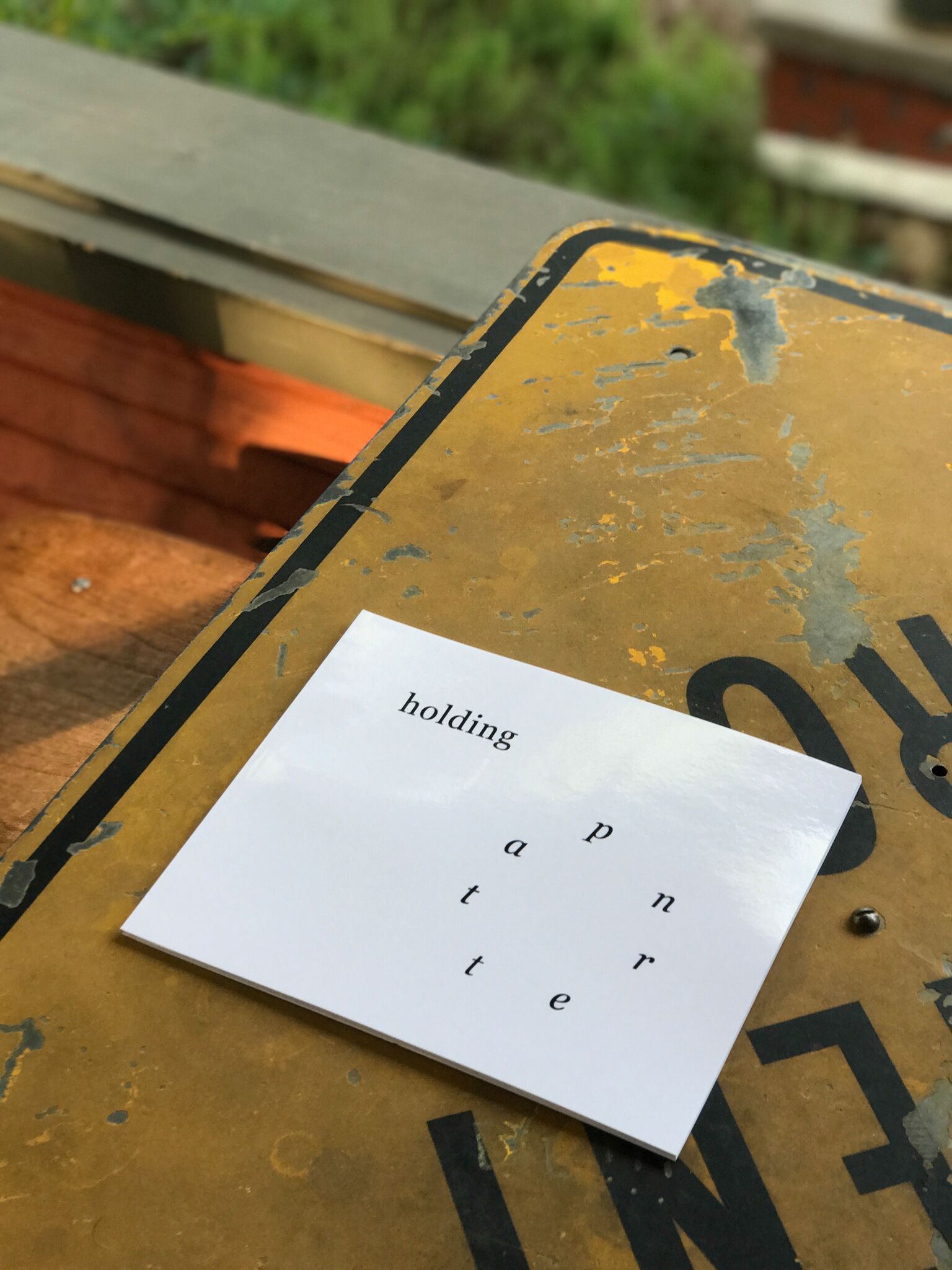 The Dallas-based artist collective DADE—founded in 2017 by Diana Antohe, Angie Reisch, DS Chapman, and Ellen Smith, a group of women and femme artists—will use the Nasher Microgrant to produce an issue of Holding Pattern, a publication that serves as a platform for those artists and writers underrepresented by mainstream art spaces and art discourse. This second edition of Holding Pattern will contain images of artwork from female and non-binary artists, as well as essays and criticism focused on the artists’ practice and work within the arts, examining holding patterns therein. The project will also consist of an exhibition of the artwork included in the publication and a public reading of selected writings. 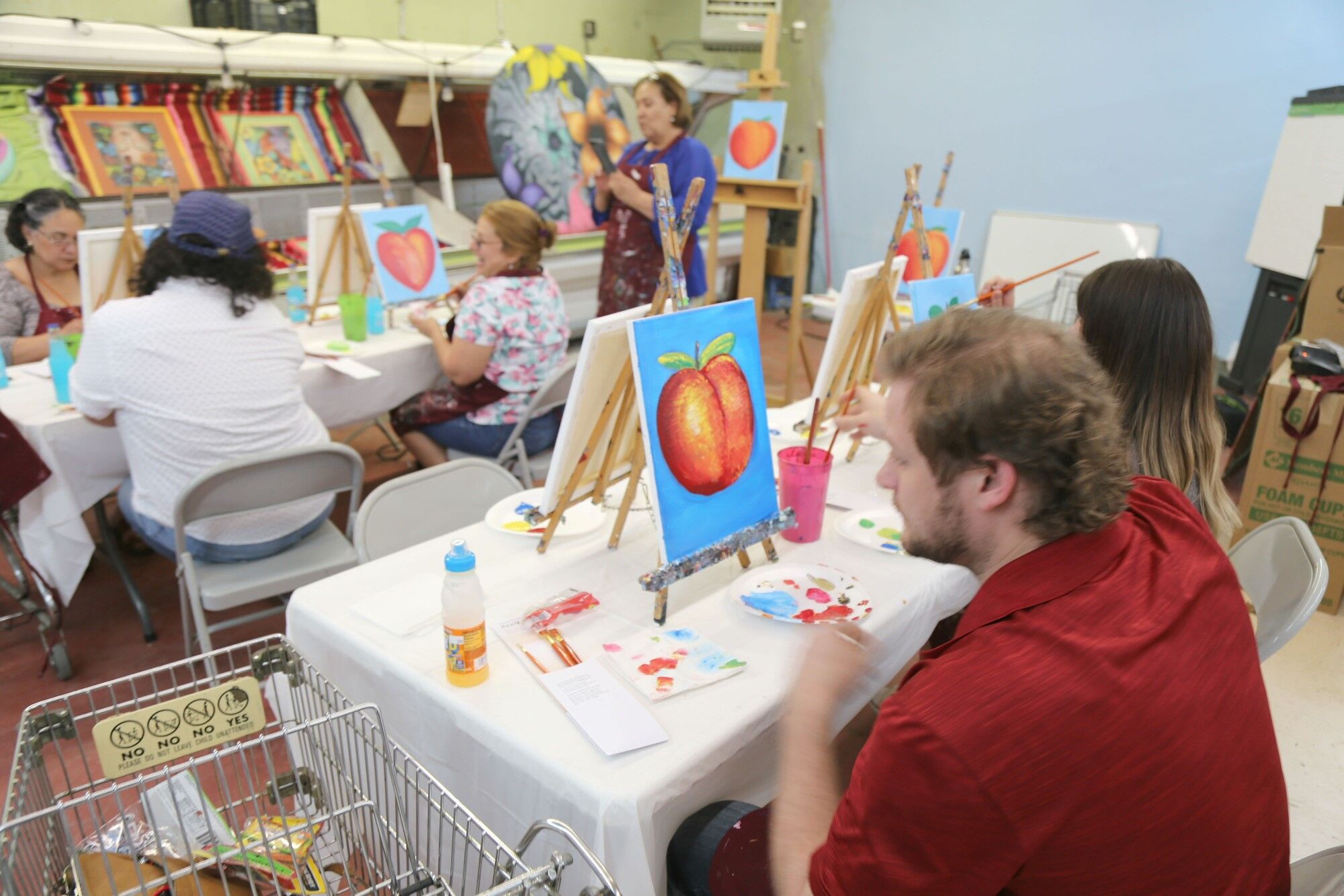 Arnoldo Hurtado, Fort Worth
Artist Arnarldo Hurtado will use the microgrant funds to form a social sculpture, tentatively named Acceso Northside: Arte y Cultura, that seeks to create a new model for how cultural incubators can provide better dialogue with the communities they serve. Offering cultural activities ranging from the visual arts, music, performance, and creative enterprise to transform communities, Hurtado plans to activate the historic Franko’s market in the Northside of Fort Worth—an underserved Spanish-speaking community—for the duration of one year. Offerings in the space will include four major exhibitions featuring the works of regional artists, music events, and arts education workshops such as lectures and classes. (Hurtado has been featured in Art&Seek’s Spotlight. Check it out.) 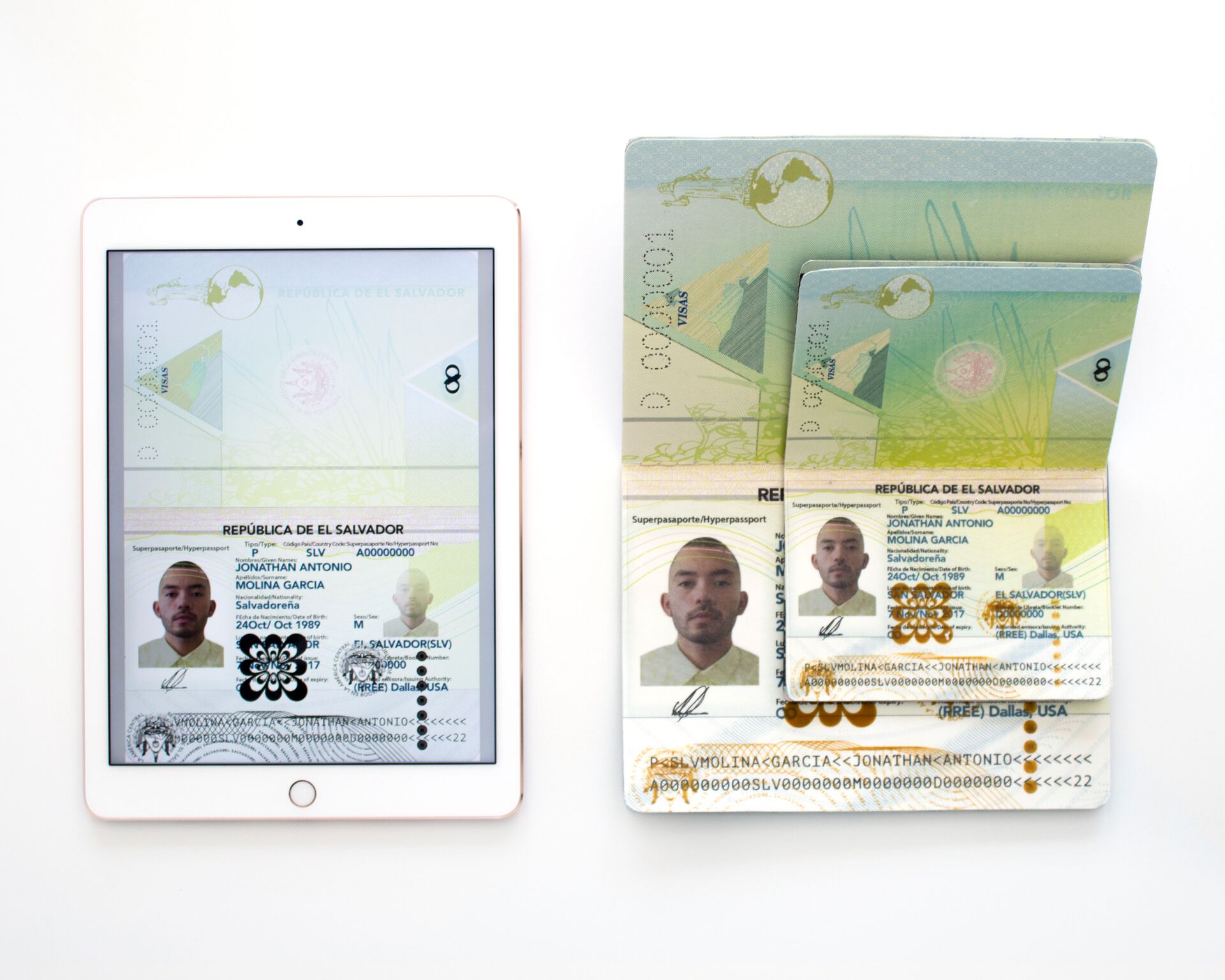 Jonathan Molina-Garcia, Dallas
Prompted by recent controversial legislation on immigration policies for Central Americans, El Salvadorian native Molina-Garcia will use his microgrant to fund an interactive PDF project called “Hyperpassport.” The project uses Molina-Garcia’s original passport as a template to create fictional passports which mimic all original anti-forgery patterns and designs, but that rewrite the interior and back cover language to shield Salvadoran citizens from foreign abuses. Ideally, this project is meant to be experienced as a kiosk while Molina-Garcia performs as a receptionist in a gallery, assigning visitors to queue lines and producing passports in under an hour. 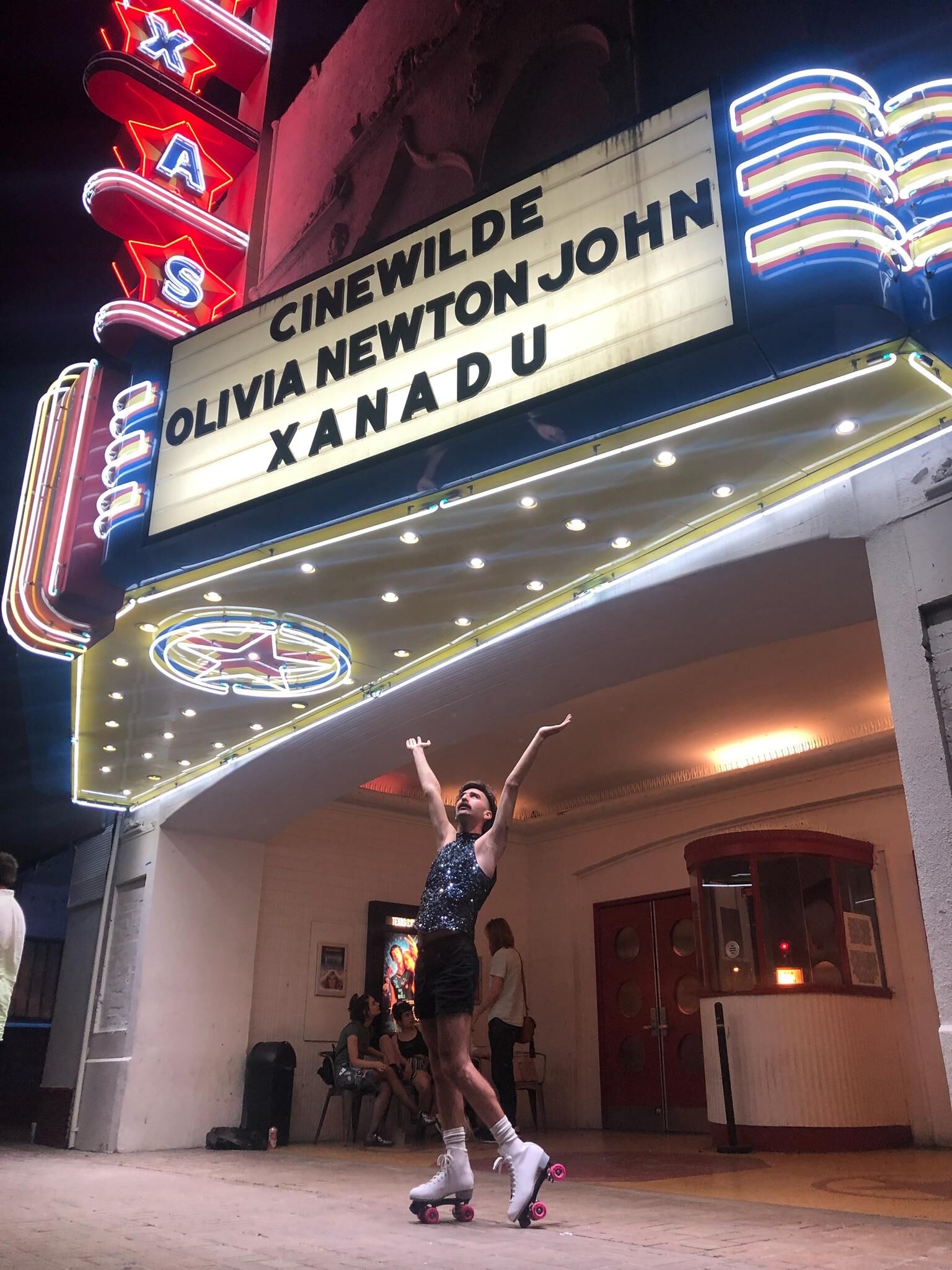 Colton White, Dallas
Colton White will put his microgrant toward the production of a film that will serve as the artist’s second coming-out as part of the queer community. Presented in documentary format, the film takes viewers through a roller-skating tour of Dallas neighborhoods that will highlight the need for changes in certain environments, as well as reveal the multitude of lives and histories that make up the city. Viewers will be pulled in to experience the themes of absence as presence, awareness of one’s environment, camp, and acceptance.