Pick something you like about theater, and chances are, there’s a festival for it. Plays by women, new works, even performance art.  So, why cram a season’s worth of theater into just a few days?

Around this time each year, theater festivals start popping up. At the 365 Women A Year Festival in Plano, you’ll find short plays about historical women. Dallas Solo Fest specializes in dynamic one-person productions. And in Fort Worth, the Stolen Shakespeare Festival features, well, Shakespeare.

In Addison, the 7 Plays in 7 Days festival kicks off today. 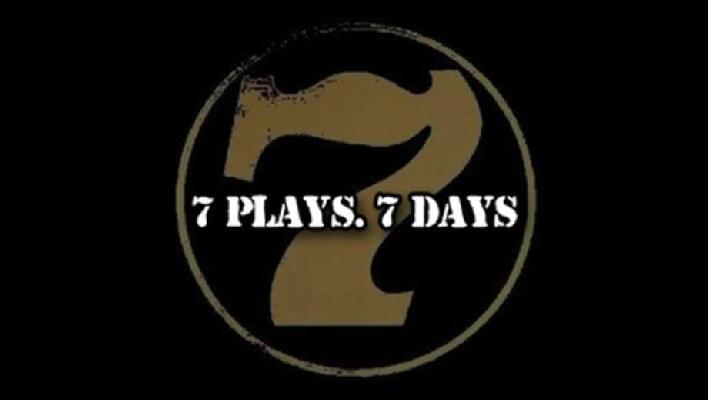 “We have stuff that’s very experimental and then just a fun, campy comedy. And then very dramatic. And then we have a play that’s basically a spin-off of Fiddler on the Roof with vampires! So you go from one extreme to the opposite extreme.”

That’s Mark-Brian Sonna, artistic director of the festival, which specializes in new works. One of their campier offerings is called “Wait. Aren’t They Dead?” by New York playwright Joe Major. He says it’s a spoof on the “hag horror” flicks of the 60s.

“I describe it as Whatever Happened to Baby Jane meets Naked Gun.”

Major says festivals give playwrights an opportunity to see their works finally come to life on stage.

“It’s really weird. It’s a weird feeling writing something, working on it for so long, creating characters and personalities out of your own brain. And then seeing them kind of manifested in these actors. It’s a really strange Dr. Frankenstein kind of feeling.”

If you don’t have time for 7 plays in 7 days, you can see 6 in a single night at the Down For The Count Festival. That’s in April at Bishop Arts Theater Center. All of the works are written by women. 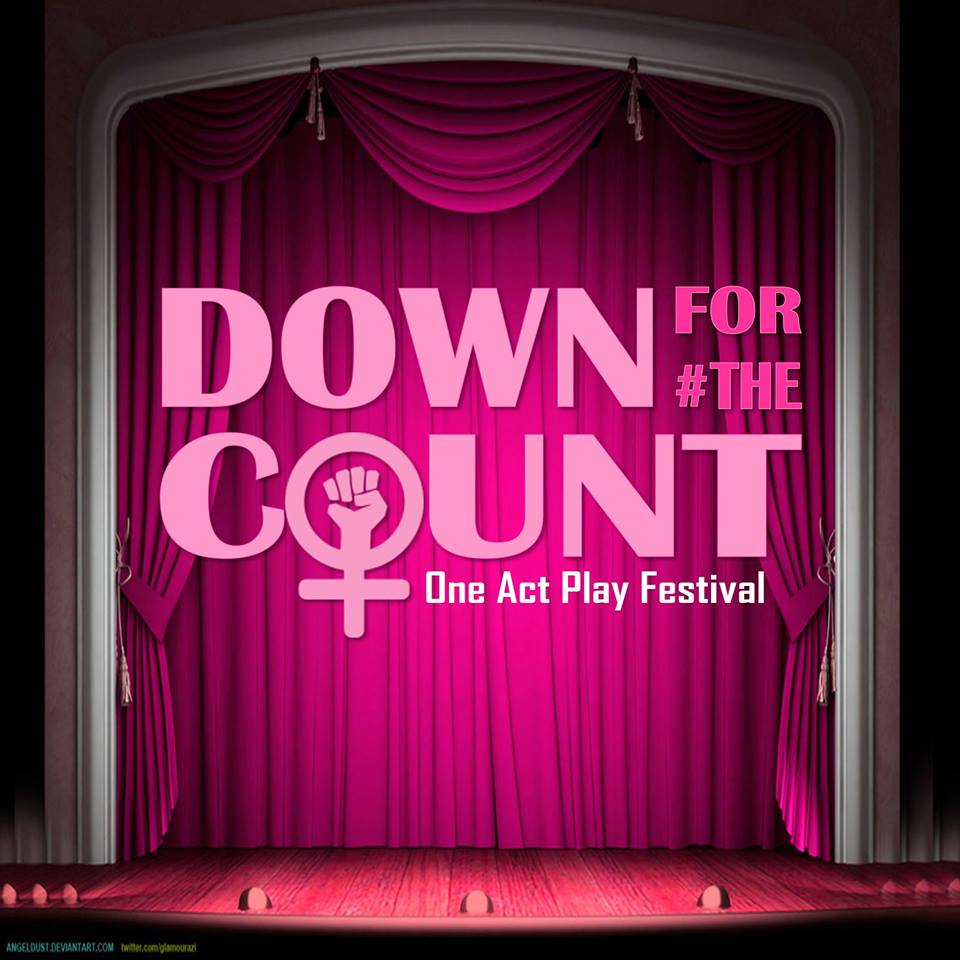 “As an artistic director, I feel a responsibility to help level the playing field if you will.”

Teresa Coleman Wash is executive artistic director of the Center.

“We want to hear from those unheard voices, and as Marsha Norman said, we want to make sure that all of the voices in the choir are heard.”

The festival is not just for women, Wash says. The plays are about life, just from women’s perspectives.

Festivals are a good fit for her mission.

“It’s an opportunity for us to feature more than one playwright. So I felt that a festival setting would give a platform to more women.”

Wash appreciates the way festivals allow her to present a diverse range of playwrights and stories.

“The stunt of being able to pull off 7 plays in 7 days is pretty difficult. Even though they’re staged readings, but keep in mind these are more…not just standing at a podium and reading, they’re actually directed. So the actors are moving, there’s blocking, there’s some set…”

There’s the matter of keeping your lines straight too. One of Sonna’s actors appears in five of the seven plays.

Lucky for the audience, the only challenge is how to hit all these festivals.

Bishop Arts Theatre Center‘s Down for #TheCount: A One Act Play Festival – April 5-15