A founding force behind Preservation Dallas and Friends of Fair Park, Virginia Savange McAlester successfully fought against her hometown’s belief there’s no history around here worth preserving — which has gone hand-in-hand with its inclination to bulldoze anything and overdevelop everything. She established herself in Dallas and across the country as a formidable advocate for historic homes with her bestselling 1984 book, “A Field Guide to American Houses: The Definitive Guide to Identifying and Understanding America’s Domestic Architecture” (revised in 2015). 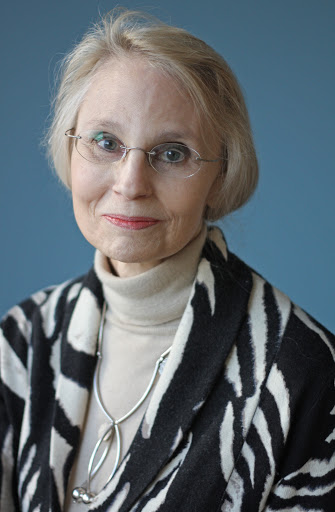 Virginia McAlester died Thursday after a long battle with myelofibrosis — up to the end, she had been working on a follow-up to her “Field Guide,” this one about the country’s commercial buildings.

McAlester will always be associated in Dallas with her pioneering fight to preserve Swiss Avenue’s historic homes, a struggle that began in the early 1970s, when the area had fallen into serious neglect and she herself had moved back into her parents’ home there. Because of her efforts, the area became Dallas’ first historic district in 1973 (recounted in Lyn Dunsavage’s book, “The Making of a Historic District”).

But McAlester’s first attempt at civic restoration was actually Munger Place — a district that had been established in 1905 as the city’s first ‘deed-restricted’ development, meaning each new home had to meet specific requirements, such as being two stories tall and not facing a side street. Nevertheless, city officials informed McAlester that Munger Place did not meet the requirements for historic preservation.

Not satisfied with that refusal, McAlester helped create the Historic Dallas Fund, which bought and restored 23 homes in the area. This sparked ‘urban pioneers’ to move in and do what the city wouldn’t or couldn’t do: revitalize it.

When it comes to Dallas’ urban life — in the city’s long-running, lopsided struggle between profit and preservation — neighborhoods have traditionally been hobbled by two forces. One is often Dallas’ lax or outright development-friendly codes (and the big money and laissez-faire business thinking behind them). The other is the institutional weaknesses in the neighborhood associations themselves (ordinary homeowners are busy with work and children, they move because of school districts, jobs, rising taxes or profit opportunities).

Over time, McAlester managed to tip that struggle slightly more in the favor of preservation through three efforts — or she managed on some occasions to tip it, at any rate. First, McAlester wasn’t going anywhere, she wasn’t going to stop and she was often savvy enough, determined enough, to find a way around the relentless drive of real estate interests — thus becoming an inspiration to other advocates. Second, she helped create institutions like Preservation Dallas that were not so dependent on a small clutch of civic-minded homeowners in a particular neighborhood.

And third, as an author and historian, she brought an intellectual rigor to the cause. “Educated preservationists are an essential part of a successful historic preservation program,” she told her publisher, Knopf Doubleday. “It is not possible to save everything, so it is very important to determine what is most worthy of preservation.” 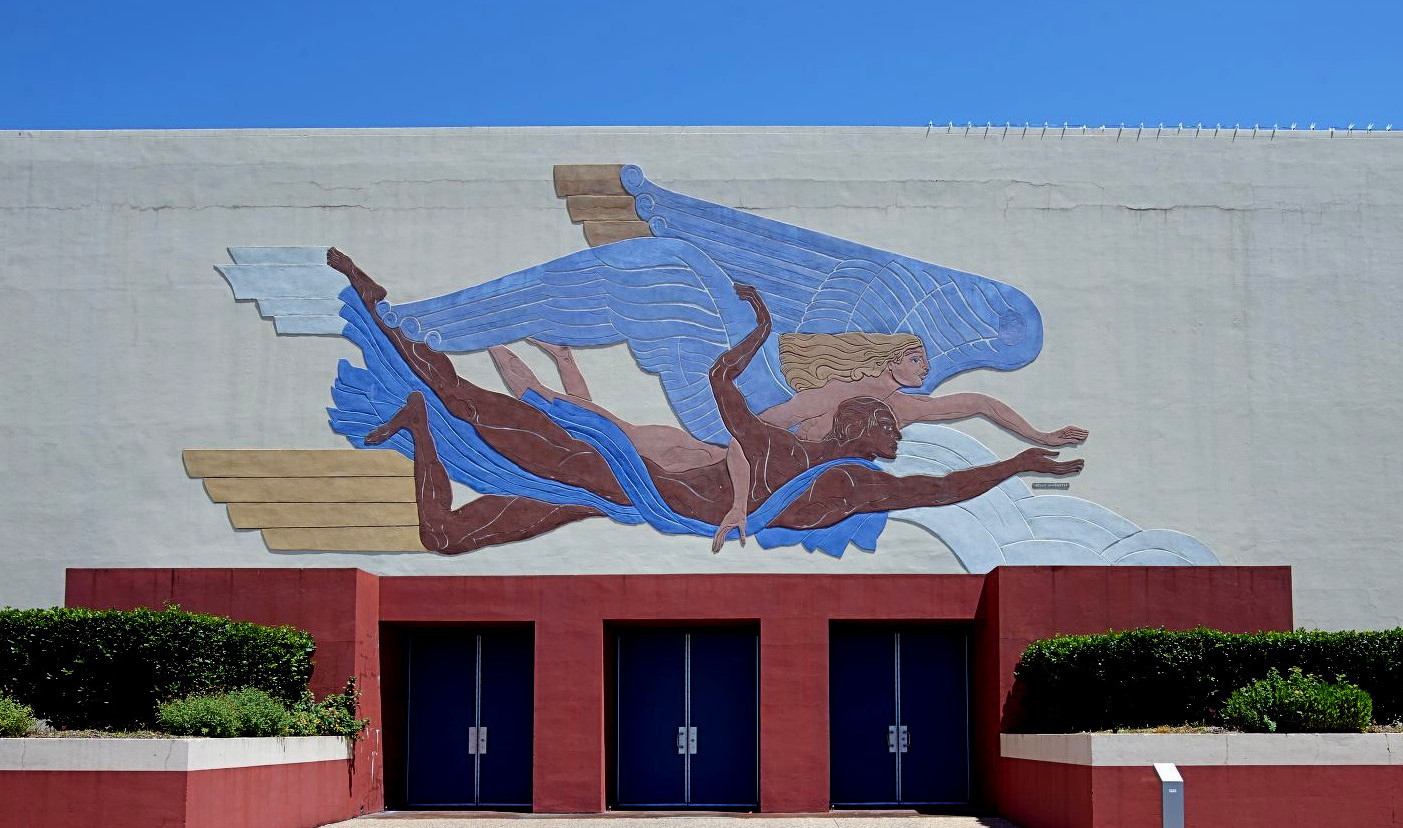 A chief inspiration for her “Field Guide,” she said, was that when she tried to get Swiss Avenue designated a historic district, the first issue she faced was a required “historic survey” of the houses there. She assumed there would be some architectural textbook that would fill the bill, spelling out the different domestic styles, their features, history and purpose. There wasn’t.

McAlester also wrote (or co-wrote with her then-husband, Lee McAlester or with Willis Winters, the former director of Dallas Parks and Recreation), “Great American Houses and Their Architectural Styles” (1994), “The Great American Suburbs: Homes of the Park Cities” and “A Field Guide to American Historic Districts and Museum Homes” (1998).

In the 1980s, McAlester took on Dallas’ greatest and perhaps most endangered architectural achievement: Fair Park. Her efforts to turn back decades of decay led to the founding of the Friends of Fair Park. But that project remains, at best, a ‘work in progress’: McAlester eventually broke with the group over the park’s biggest draw and most intractable tenant, the State Fair, and the park’s history with the surrounding neighborhood, which has been marked by racist neglect and manipulation.

When faced with the criticism that preservationists are well-off, house-proud homeowners more concerned with pretty cornices than the real life and energy of a city, McAlester had a favorite analogy: Historic homes and areas such as Fair Park are like endangered species. There’s a limited stock of them, and their numbers are not being replenished. When they’re gone, they’re gone. How would that irreplaceable loss shape a city?

McAlester earned an honorary degree from SMU and was given a key to the city by Mayor Mike Rawlings in 2014. She is survived by her partner, Steve Clicque, her sister Dorothy, four children and two grandchildren. A memorial service will be announced later.