It’s stating the obvious, but life in 2020 just isn’t the same. “It’s a Whole New World,” the song from Disney’s Aladdin, perhaps says it best.

One group who takes the Disney mantra to heart is The Grays, a trio of sibling musicians, who play homage to the music of the mouse with their own unique funky flair. 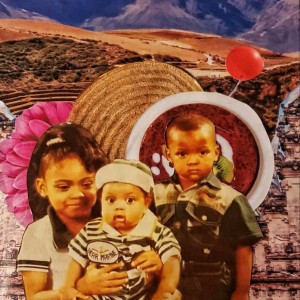 Kierra, Kwinton and KJ Gray, circa 1996. Photo: The Grays

The Grays are big sister and lead singer Kierra, 29, and brothers, bass player KJ, 27 and keyboardist Kwinton, 23.  The three were homeschooled and grew up playing music together. Kierra said Disney songs were favorites during their childhood.

“Our foundation, our fundamental style, was coined by our father,” said Kierra. “He’s a big funk fan, and so for us, Funk music is ground zero. Artists like Sly and the Family Stone, Bootsy Collins, George Clinton and Funkadelic. That’s the music we were raised on.”

As they reached adulthood, the trio established separate music careers. The decision to form a family band featuring Disney covers was inspired by music classes the three taught at a Dallas preschool. The mini-concerts were a hit with their small students. The siblings found the sound they were looking for and The Grays were born. 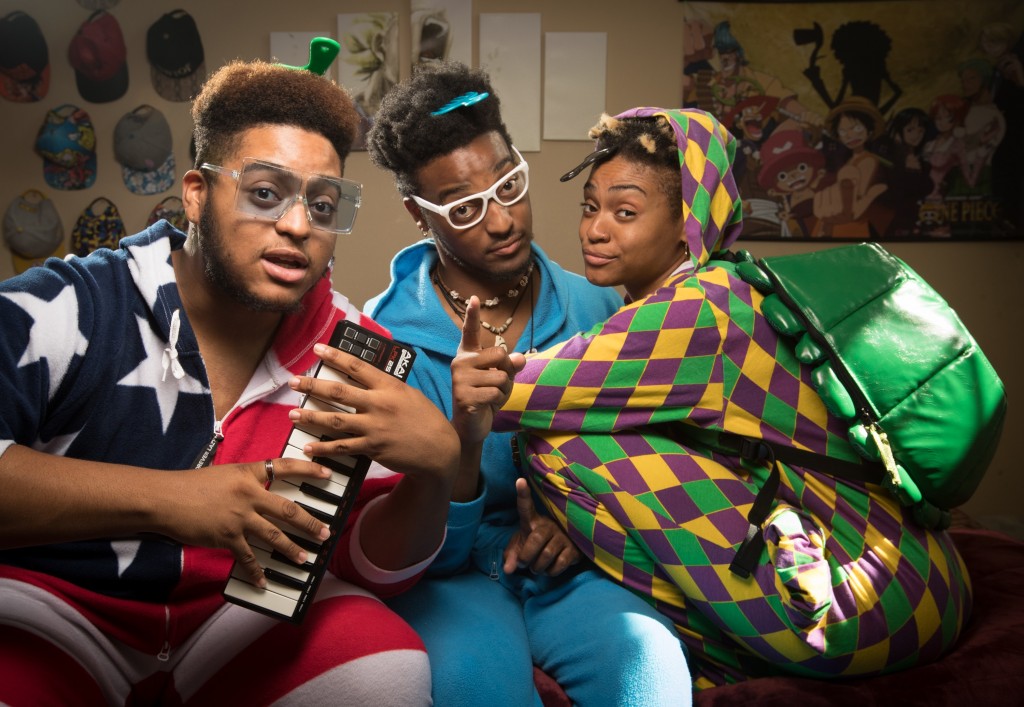 The groups’ Disney Cover Concerts are a hit with adults, too. Kierra says the nostalgic songs tap into that magic of remembering the inner child.

“These are remixes of our favorite songs from our childhood. These are the songs that taught us music. And it’s like an expansion of the inner child within us to take these things in real time as an adult and translate them and make them meaningful now.”

To close out 2020, The Grays are doing two Disney Cover Concerts, Saturday, Dec. 12 at the Capricorn Drive-In at Fair Park.  The first show at 3 p.m. is targeted for younger fans and features music from newer musicals and movies from Disney.  The Twilight show, at 7:30 p.m. is for fans of songs from the 1990s and earlier.

Admission is limited and the shows are drive-in style so guests will be able to watch from the comfort of their cars while maintaining social distancing. Location information will be shared with ticket holders the week of the event.

This is the third year for The Gray’s Disney Cover Concert. Kierra says it’s a bit of an offering with positivity, light and just feel good energy.

“I’m just excited to be able to do it after such a crazy year. It’s a nice present to the community after the terrible year we’ve had, I think it’s it’s fitting for sure.”