Theatre Three has made the shift to a full online theatre production. The  company’s actors went from performing onstage to performing in front of a green screen. Actors record their lines separately in an effort to socially distance amid the COVID-19 pandemic.

The show is “The Immigrant,” a well-known play by Mark Harelik. 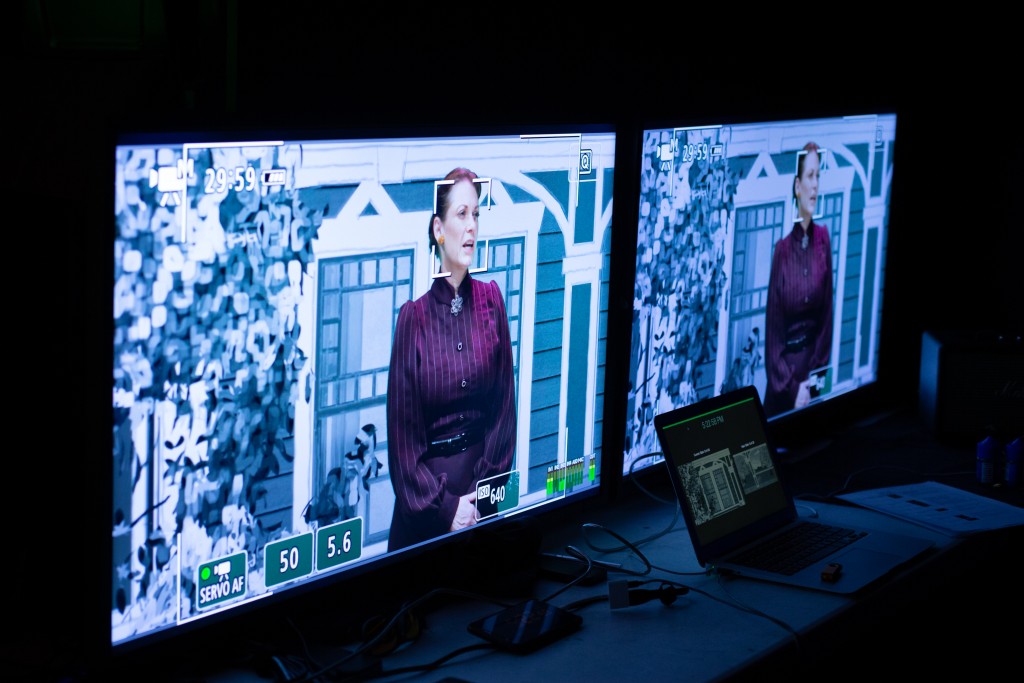 In late April, associate director Jeffrey Schmidt, the cast and crew all plunged in to create a virtual production — from actors rehearsing their lines on ZOOM to the tech crew setting up a large green screen, to shouts of “lights, camera, roll.”

Theatre Three is streaming “The Immigrant” by Mark Harelik until June 28.

But Schmidt said that made the creative process special.

“If you squint really hard and look past all of the terrible things that are happening right now, the process itself has been really exciting because it’s new and it’s different and we’ve been forced to get creative in new ways,” Schmidt said.

“The Immigrant” follows the story of a young Russian-Jewish man named Haskell Harelik at the turn of the 20th Century in Hamilton, Texas. Schmidt said it’s a family story and grapples with timely questions about who deserves to be in this country and what we owe each other. 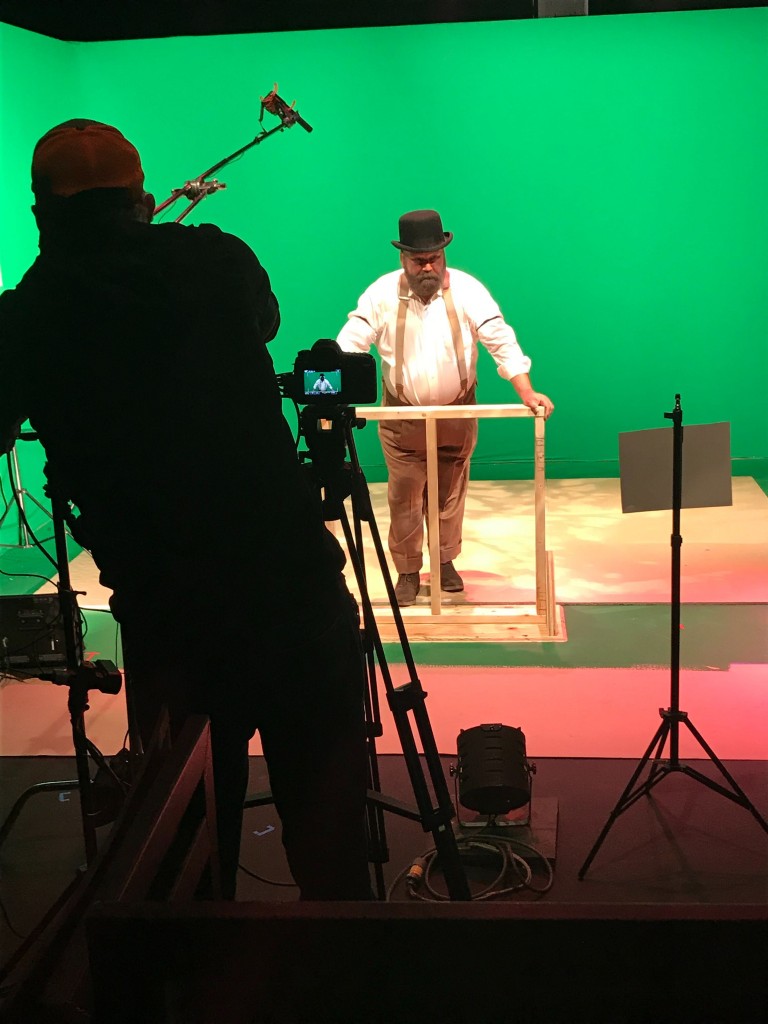 Theatre Three’s virtual production of “The Immigrant,” a play based on a Russian-Jewish man at the turn of the 20th Century. Photo Courtesy: Theatre Three

To pull off a full, edited production of the play, Schmidt directed a nearly three-week rehearsal with his cast through video chat. And the weekend before shooting, actors met for the first time at Samuell Grand Park for a socially distant read-through of the play. When it was time to film, actors recorded their lines one at a time, while off-camera cast and crew kept masks on.

“The day we wrapped, everyone realized ‘Oh wait, we’re done, I don’t get feedback from an audience,’ which is very odd for theater people to know,” Schmidt said. “We won’t get to fine-tune this performance every night based on the audience’s reaction.” 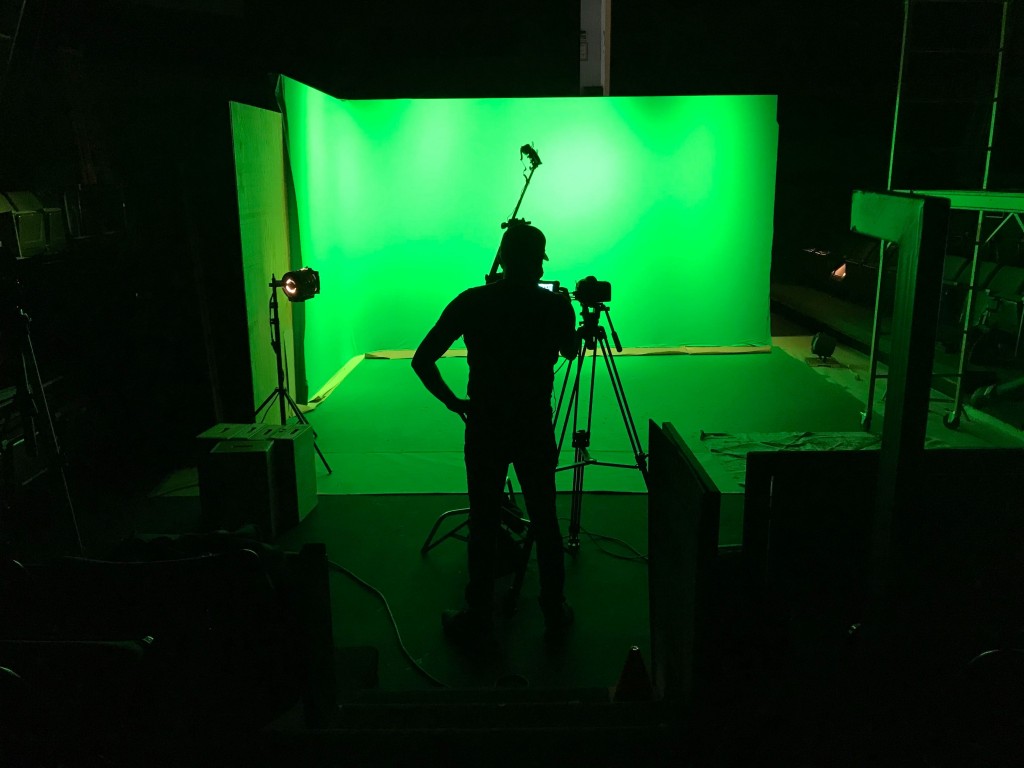 Theatre Three’s production of “The Immigrant” was available to stream on June 15, and since then its seen an expanding geographical audience from around the country and beyond.