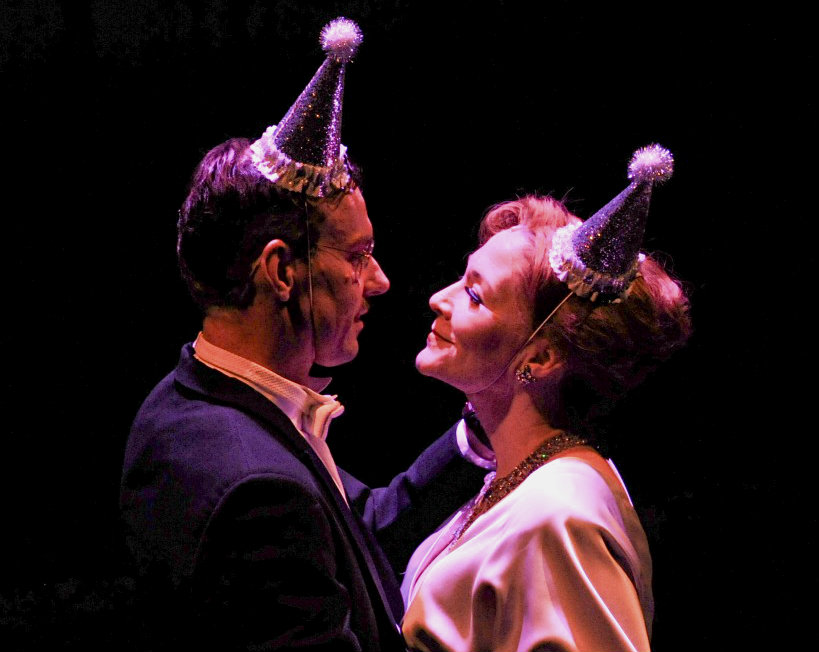 Longtime North Texas performers Julie Johnson and Chamblee Ferguson have been cast in the North American tour of ‘Come From Away,’ the warm-hearted, Tony Award-winning Broadway musical based on the true story of a tiny Canadian town swamped with nearly 7,000 stranded Americans and foreigners – plus nine cats, 11 dogs and a pair of endangered apes. Their flights were diverted to Newfoundland because the destruction of the World Trade Center on September 11th shut down American airspace. With characteristic decency, the Canadians opened their homes to the Americans, and the musical follows several characters over the next five days as  everyone must contend with food supplies, housing, translation and fears of terrorism.

Ferguson, who has been a member of the Dallas Theater Center acting company since it was formed ten years ago, recently moved to Brooklyn with his wife Lynn Blackburn and their son, Liam. All of the musical’s 18-member cast fill multiple roles, but Ferguson is basically  one of the show’s romantic leads as Nick, a British oil exec in his fifties – who falls in love with another passenger.  Julie Johnson, perhaps best known for playing Patsy Cline in some 16 different productions about the country singer, previously starred in the first national tour of ‘Memphis.’

But here’s the ridiculous irony. Of the 38 jumbo jets and four military flights re-routed to Gander, Newfoundland, six were American Airlines flights. The company has been an enthusiastic promoter of the show. Its crews have been reunited at the Broadway production. One of the main female characters is based on Captain Beverley Bass, a real-life American Airlines pilot – and her story made ‘The New York Times.’

But North Texas – the headquarters of American Airlines, in case anyone needed the reminder – will not get to see the North American tour. It opens in Seattle Oct. 4 and through 2019, it’ll travel across Canada (Toronto, Calgary, Ottawa) as well as to major American cities (San Francisco, Atlanta, Omaha . . .  Appleton, Wisconsin??).

But the closest it gets to American Airlines’ home, right here, is New Orleans. 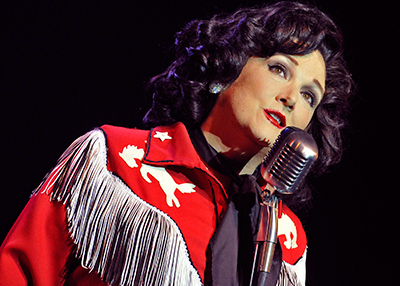