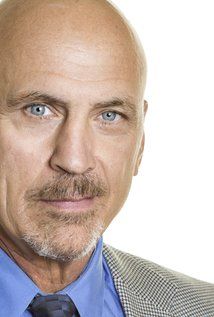 Van Quattro, the North Texas actor best known for his tough-guy (or sensitive tough-guy) roles, debuted ‘Standing 8 Count,’ his autobiographical tale of his days trying to box his way out of addiction last year at WaterTower Theatre’s Out Of The Loop Festival. On September 21st, he’ll perform it in New York City as part of United Solo, the world’s largest festival of stage monologues and one-person performances.

In ‘Standing 8 Count,’ Quattro recounts how a boxing trainer gave him some of the stability and encouragement his own father didn’t. The actor continues to mine his background in his memoirs, available at Amazon.com