Hollywood always releases a slew of new horror films around Halloween, but the Big Screen team – Chris Vognar, culture critic for ‘The Dallas Morning News’ and Art & Seek’s Jerome Weeks (filling in for Stephen Becker) – opted for digging up a pair of old scares, particularly because they’re getting special treatment from the Texas Theater next week: ‘The Exorcist,’ which is actually being screened at the Majestic Theatre on Sunday, and the 1922 silent-film classic, ‘Nosferatu,’ which will play at the Texas Theater in Oak Cliff, with the Austin band, the Invisible Czars, provided their own live score. 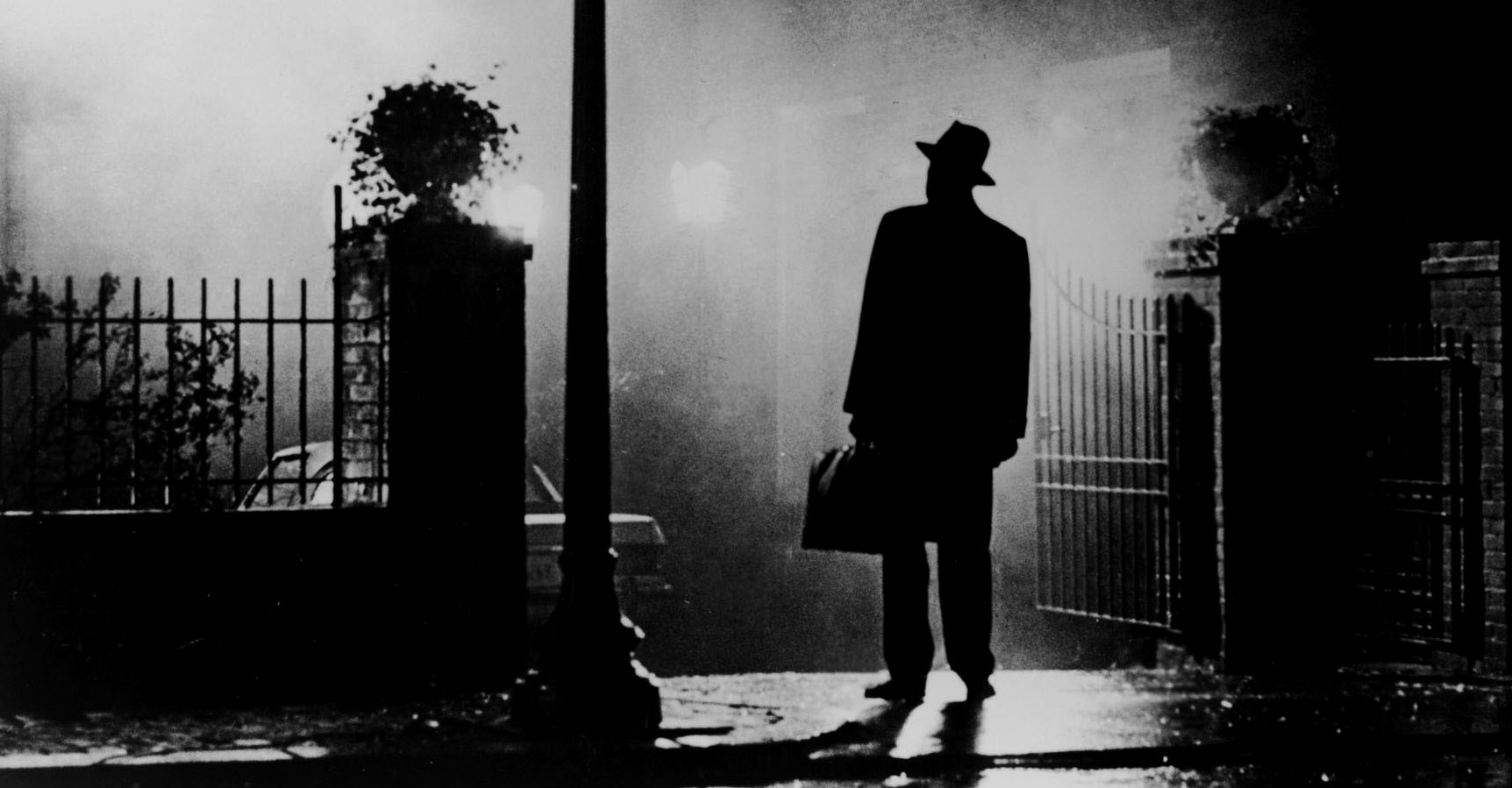 One of the most famous shots in horror films: the arrival of the exorcist (Max von Sydow).