Welcome to the Art&Seek Spotlight. Every Thursday, here and on KERA FM, we’ll explore the cultural creativity happening in North Texas. As it grows, this site, artandseek.org/spotlight, will  paint a collective portrait of our artistic community. Check out all the artists and artworks we’ve chronicled.

The City of Dallas hasn’t been distributing arts funding equally across races and neighborhoods. That’s according to a new blueprint for the city’s cultural future. In this week’s Art&Seek Spotlight, we find out how the city plans to do better. 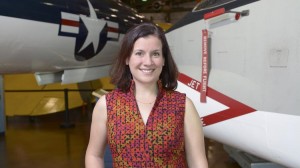 Jennifer Scripps took over as Director of Cultural Affairs in 2016. Now, she’s planning out her work for the next decade.
Photo: City of Dallas

After twelve months and 150 community meetings with Dallas residents, the city’s Office of Cultural Affairs has drafted a new cultural plan.

“It’s been a really long and really fun process,” Jennifer Scripps says about the process of crafting a cultural plan. Scripps is Dallas’ director of Cultural Affairs. “It’s brought 8,000 Dallas residents out to talk about arts and culture in their lives and how they experience it, how they participate in it, how it affects their lives.”

Their plan has six priorities which include finding arts spaces, improving communication and making the arts sustainable. But equity is at the top of the list. 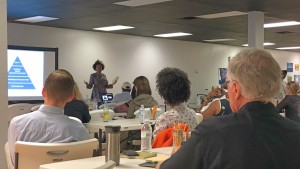 “The City of Dallas, through the Office ofCultural Affairs, has acknowledged that historically different communities and different artists, arts organizations have been supported at different levels,” Joy Baily Bryant read aloud to a crowd of Dallas residents. “And that the city has been instrumental in supporting some organizations more heavily than others.”

Bryant is vice president with Lord Cultural Resources. Her firm helped create the new plan. It asserts the right for all residents to have access to arts and culture. And it acknowledges that racism and bias have shaped today’s arts landscape.

“Now,” Bryant continues, “what the city is saying is what we’re going to do is look to and act on opportunities to bolster those places where there’s been an inequitable investment in arts and culture.” 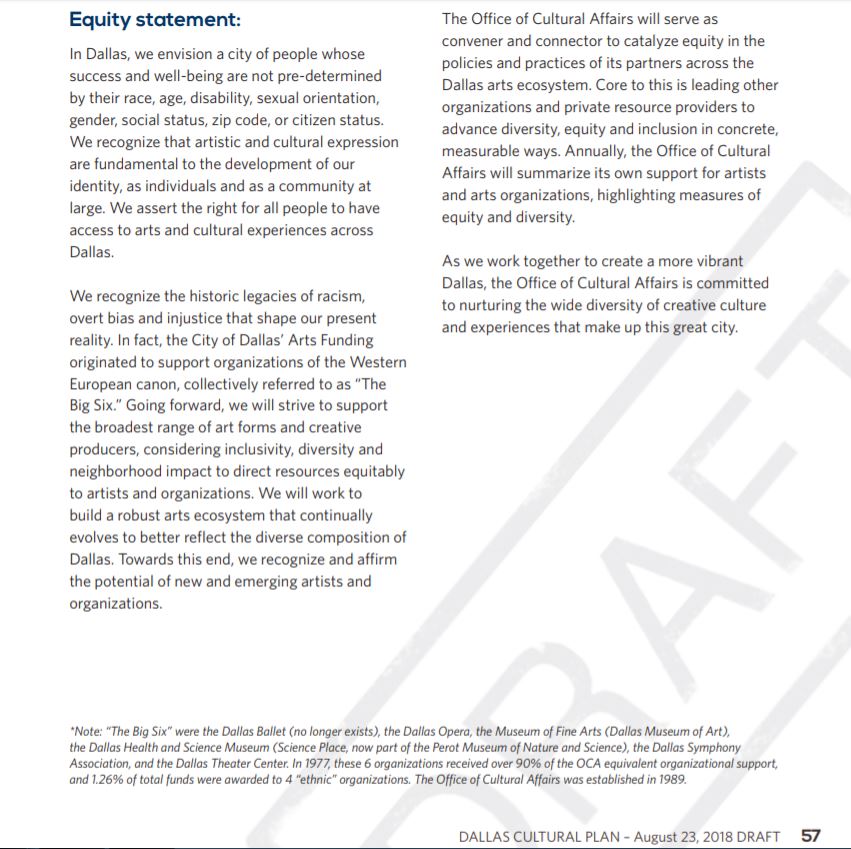 Screenshot of “Equity Statement” from the draft of the Dallas Cultural Plan.

Cultural equity has been a hot topic for years in the arts community. In 2016, Art&Seek talked to longtime Dallas arts advocate Vicki Meek about the issue. 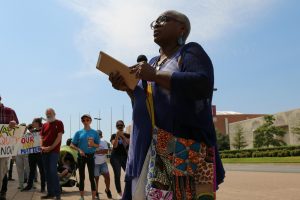 “You know, we’re a very heterogeneous society and there are so many stories to be told,” Meek explained. “But let’s tell them from the perspective of people who’ve lived that story. Not somebody else has to always be the one who’s telling us, ‘Well, this is what we think it should be.”

Under the plan, by 2023, the O-C-A hopes to dedicate 40 percent of its funding for cultural services to artists of color. And it hopes to pilot new programs, like pop-up cultural centers in underserved neighborhoods.

The city’s rolling out the plan at community meetings. Last Saturday, the planners were at Red Bird Mall in South Dallas, looking for feedback. 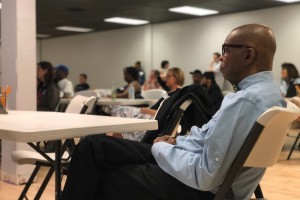 John Paul Batiste, the chair of Dallas’ Cultural Affairs Commission, says he loves the new plan. He thinks acknowledging the city’s past misdeeds is a step in the right direction.

“Well, I think that is probably the most profoundly encouraging aspect of this whole process. Sometimes you have to simply say, ‘We screwed up.’”

Andrea Tosten lives in Oak Cliff. Shes’ a bookbinder and works with WordSpace Dallas. The plan addresses what she called a “history of racism,” and that is the first step toward a healthy artistic community.

“It’s important to address those things so that we really can move on and be in reality,” says Tosten.

But not everyone was smitten with the plan. Local author Ann Fields likes the priorities but thinks the plan is too vague. 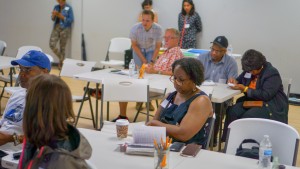 Jeffery Schmidt is the artistic director of Theater Three in Uptown. He also thought the plan was short on specifics. He wants improved communication. 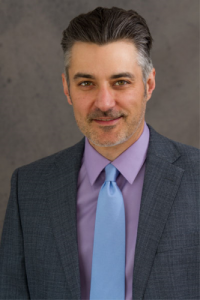 Jeffery Schmidt is the artistic director of Theater Three in Uptown

“We already have such a vibrant arts community here. But we need more people knowing what the heck we’re doing,” says Schmidt. “And that communication on a local level all the way to a national level is so important. We’re not even ranked in the top-20 of recognized cultural cities. That’s a shame.”

The proposed plan is over 100 pages long, with 137 initiatives. It will be presented to the City Council in October.