In San Antonio, there’s a program that lets students dive deep into theater, game design or visual arts  — and makes sure they graduate from high school.  Jon Hinojosa is Executive Director of the non-profit called Say Sí. Hinojosa is one of the panelists who will join teen members of Junior Players to talk about cultural equity at an event called “Youth in Arts: Create, Transform, Heal”.

For State of the Arts this week, I talked to him about how North Texas can help its students find their voice. Click above to listen to the full conversation. Here are some excerpts:

On how Say Sí works: Our programs are completely tuition free and serve primarily the urban core. The majority of our students are economically disadvantaged. We have a high school visual arts program, a film and cinema program, a theater program and new media and game design program. So they choose one of those programs, and by signing the commitment to be part of it, then they have to spend, on average, 10 hours a week in our program.

Youth in Arts: Create, Heal, Transform is Saturday at 5 p.m. at City Performance Hall. If you can’t make it, watch the live stream, here on ArtandSeek.

But the reality is that when we’re open until we’re closed, students are there. Many times we have to kick them out at the end of the day. I think part of it is that they found their home away from home and their community and their place of belonging.

On what Say Sí can teach other Texas cities: The simple way to answer that is give young people a space to be comfortable in having the kind of conversations they need to have and allow their voice to be heard. 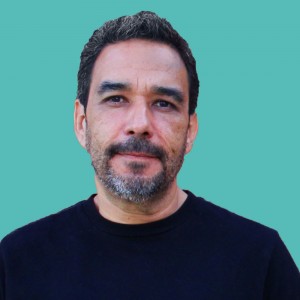 In the last 14 years, 100 percent of our students have graduated from high school and been accepted into colleges and universities. We have the evidence that can show that when you put some thought and effort into letting youth voice rise, there’s actually measured successes you can have to change them, and to change us as a community. 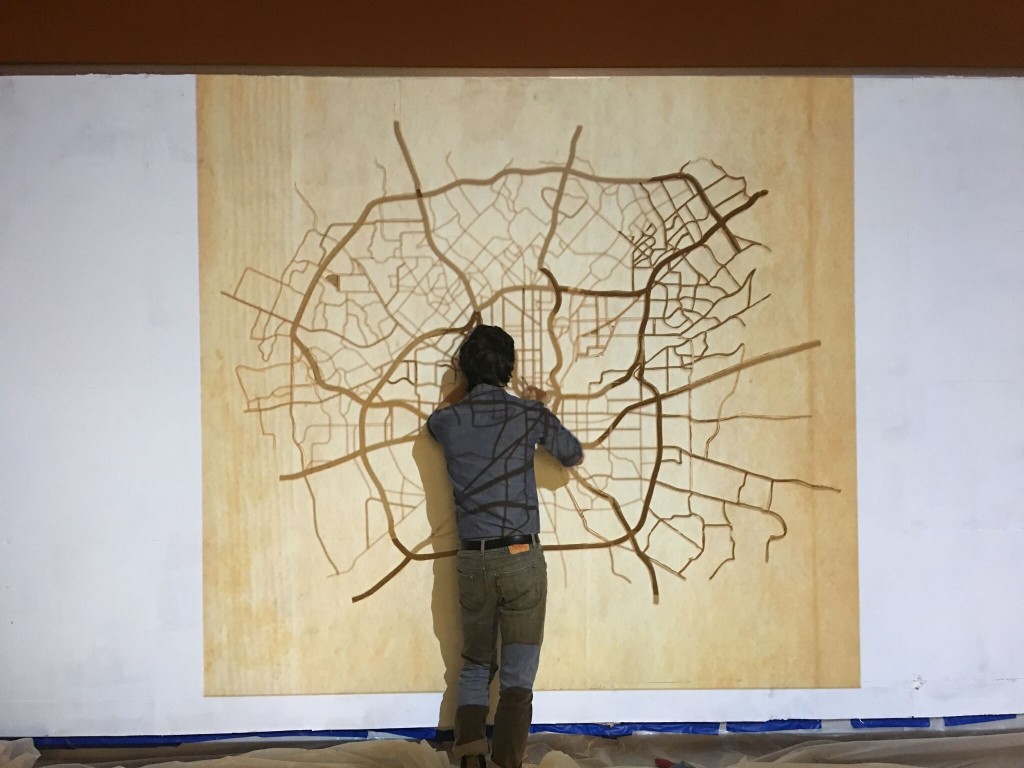 On how theater can help address issues youth face: Our theater program is different than a high school theater program. It’s based on a practice called [Augusto] Boal’s Theatre of the Oppressed. The students in our program, the works they are performing are their own.  It’s about giving a voice and a platform.

When you first walk in, they carved a map of San Antonio into drywall and then they embedded color pencils that represented minorities that dropped out in the various school districts in the city, and then a video projector was playing what the percentage of what the graduation rates were and also the drop out rate. You could see visually the sort of issues that our students have to deal with, especially students of color in our city. 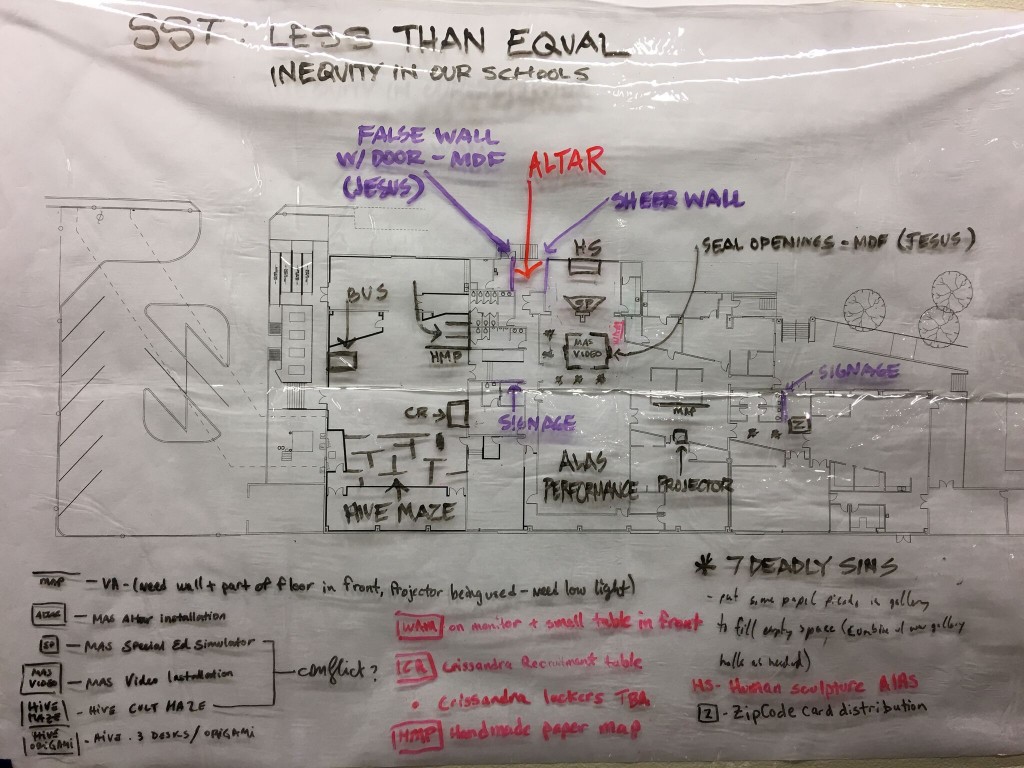 Some of our students researched the issues of special needs students, and recognized the vulnerability that they have and the lack of opportunities and then the difference between the way they see things and the way they’re treated. And so they created this virtual reality process for people to understand the difficulties that special needs students have to deal with in our public school systems.

Just two examples of many ways that our students shed a light on important issues they found needed to be told. 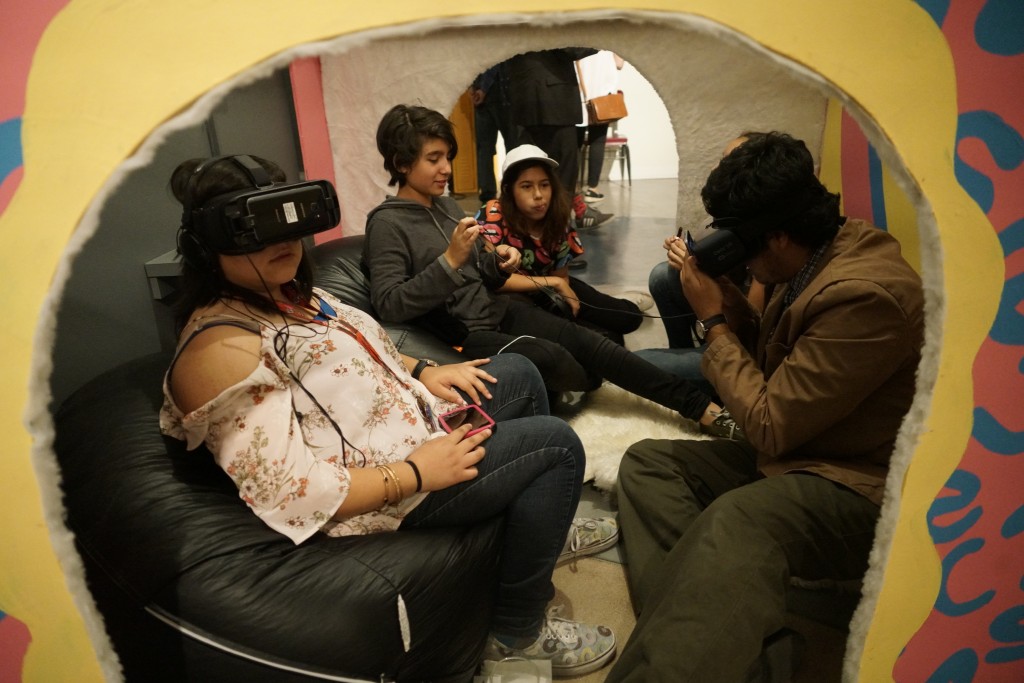