When the Kimbell Art Museum opened its current exhibition, ‘Casanova: The Seduction of Europe,’ we had a chance to talk with co-curator, Frederich Ilchman of the Museum of Fine Arts, Boston, about the show’s elaborate, immersive nature and the many gilt-edged artworks chosen for it. But with the recent visit to the Kimbell by Ian Kelly, author of ‘Casanova: Actor, Lover, Priest, Spy,’ his acclaimed biography from 2008, we had a chance to talk about the man himself, his life in the 18th century (1725-1798) – and his infamous reputation.

Here is our expanded conversation: 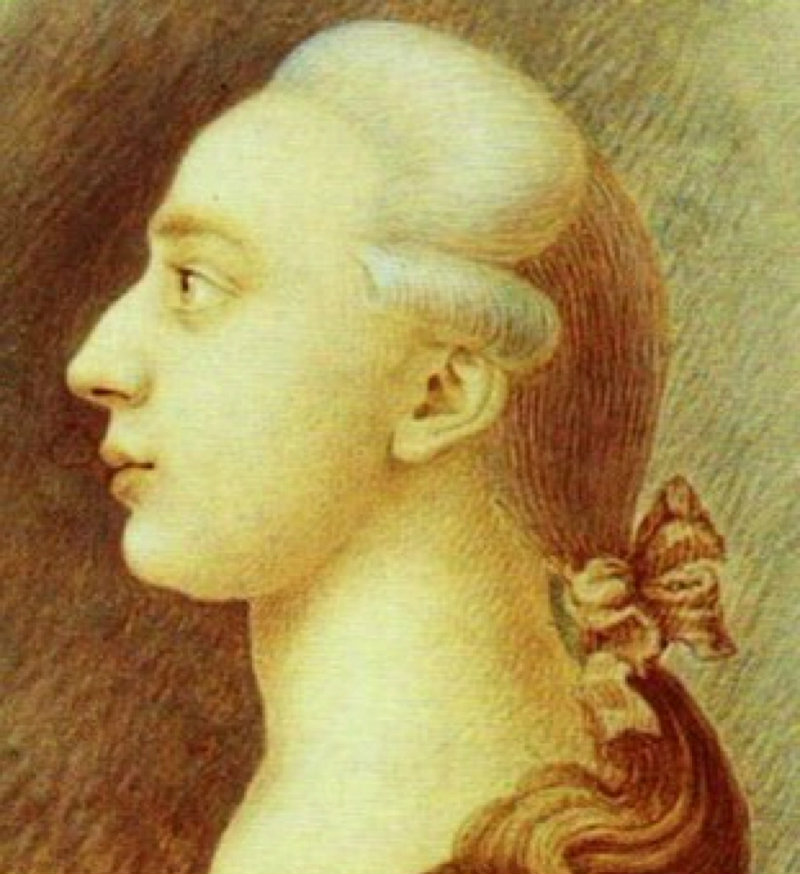 One of the few images we have of Casanova from life, drawn by his artist brother, Giacomo.

Lovely to be here.

Everyone knows Casanova as the famous womanizer, and your biography was justly celebrated for re-considering him in the light of his times – as does the Kimbell exhibition. But why? Why is he worth even reconsidering?

We think we know Casanova, but there is so much more. He’s a traveler, a food writer, a mathematician, a gambler, a violinist – an extraordinary, adventuresome, fascinating man.

Brigid Brophy, the Irish feminist writer, once said that the two most interesting things in the world are sex and the 18th century. And she also once said that possibly Casanova was the most interesting man who’d ever lived. There is so much more than just the lust and sex and romance. But actually, I end up arguing always that the writing about sex and romance is very important, too.

One of the things that your biography stresses is that, first and foremost, Casanova was Venetian. Why? What was Venice?

Gosh, well, Venice in the 18th century — it’s Hollywood. It’s the most glamorous place in the world, and also a city which was very alive to what it presents to the world. Casanova is the son of an actress; he is a creature of the theater. But also Venice itself is intensely theatrical — masks and masquerade, this idea of it as a tourist city, which it has remained ever since.

And that closely informs the man and his writing. And there’s something about somebody with a performer’s eye, somebody who is aware of mask and pretense, that is actually really interesting in the way we in the modern world have come to look at self. Which is why the ‘Histoire de ma vie’ — ‘The History of My Life,’ his great autobiography — is sometimes written of as the first ‘modern’ memoir because it tries to address that idea of an interior and hidden self. 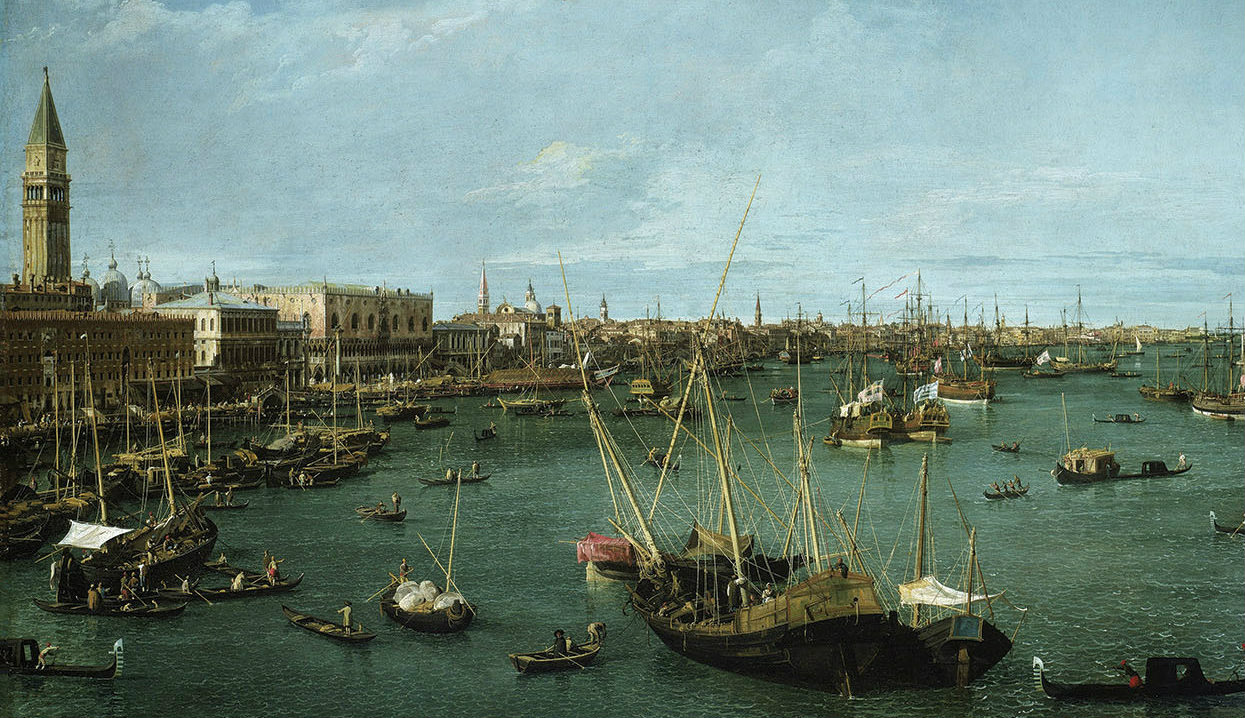 Venice as a bustling, cosmopolitan city of masks, theatricality, pretense and financial opportunity. Top: Giovanni Tiepolo, ‘The Charlatan,’ oil on canvas, 1756. Bottom: Canaletto, ‘View of the San Marco Basin,’ oil on canvas, 1738. Ian Kelly says, currently, there are more Canalettos on display at the Kimbell than there are in all of Venice: He was famous for his paintings of the city – which were intended primarily as tourist-trade items. Photos: Kimbell Art Museum

One of the most interesting aspects of your biography is your argument that, in effect, Casanova wasn’t a Casanova, that he was much more humane than the cold-hearted Don Juan image might lead us to believe.

He would be appalled and distressed by his contemporary reputation because he knew men like that and he didn’t think of himself as a Don Juan, as a Lothario. He is very keen to say that his respect for women is an important issue to him.

But more to the point, I suppose, what he writes about is the workings of the heart, not the positions of the loins. What he also bothers to tell us about is sexual and romantic failure, which isn’t his legend at all. And indeed there are very few men who’ve ever put pen to paper on what it is to fall out of love but also what it is to fail someone sexually. So he’s very unusual. 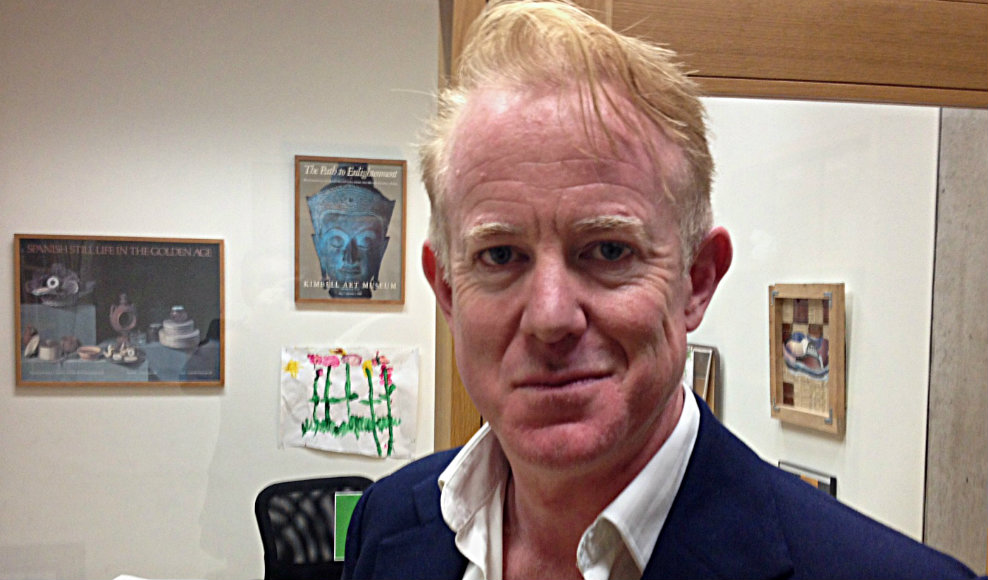 And this is important stuff because some of our freedoms, of course, date from that period. And we are very aware of them. There are these great documents of the 18th century: the American Constitution, the works of the French philosophes. There is also, though, the beginnings of an idea that actually, maybe, sex and sexuality is a right or a freedom or even an issue to be aired.

And that has become one of the most vibrant hues, I would argue, in Western culture. And Casanova has his place in all of that because he begins that discussion — he and many others. But he is there as somebody who knows what it is to fall into and out of love and who also — in recording everything of his life — bothers to tell us some of the grubbier details.

But you know, it is fascinating.