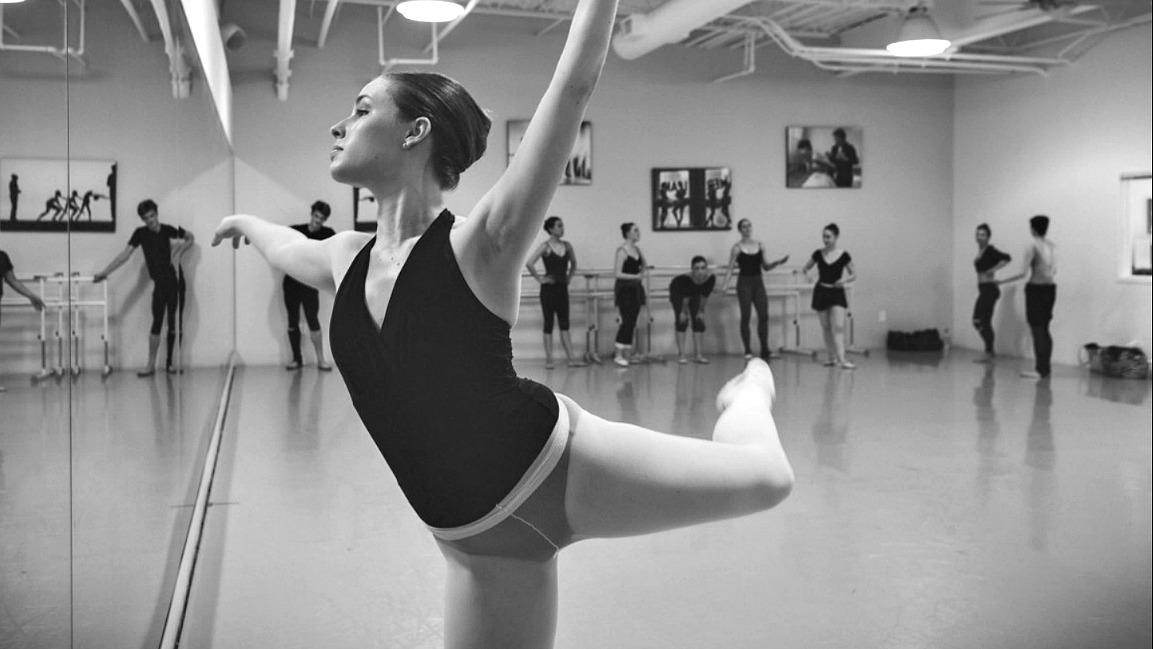 This was the ninth straight year The Arts Community Alliance (TACA) distributed more than $1 million to arts organizations from Echo Theatre ($12,000) to the Dallas Opera ($100,000). Tonight at the Wyly Theatre, where the awards were announced, the big groups were the big winners, as might be expected: $100,000 each to the Dallas Opera, Dallas Symphony, Dallas Theater Center. But the money was spread wide — fifteen groups received $10,000 or less — and there were two new recipients this year: Dallas Neo-Classical Ballet (above)and Vox Humana, each getting $5,000

Parisa Khobdeh, Plano-native and Dancer with the Paul Taylor Dance Company in New York, served as the 2016 Grant Awards Guest Artist-Speaker. Ms. Khobdeh is a graduate of SMU’s Meadows School of the Arts. Over the course of her career, she has worked with many notable choreographers and has lent her talents to benefit human rights organizations.

“For the ninth consecutive year, we are proud to provide more than $1 million in grants to the arts community,” said Becky Young, Carlson President and Executive Director of TACA. “We are so fortunate to have such a vibrant local arts community. The Grant Awards Presentation is our opportunity to celebrate what local arts leaders and supporters accomplish each year.”