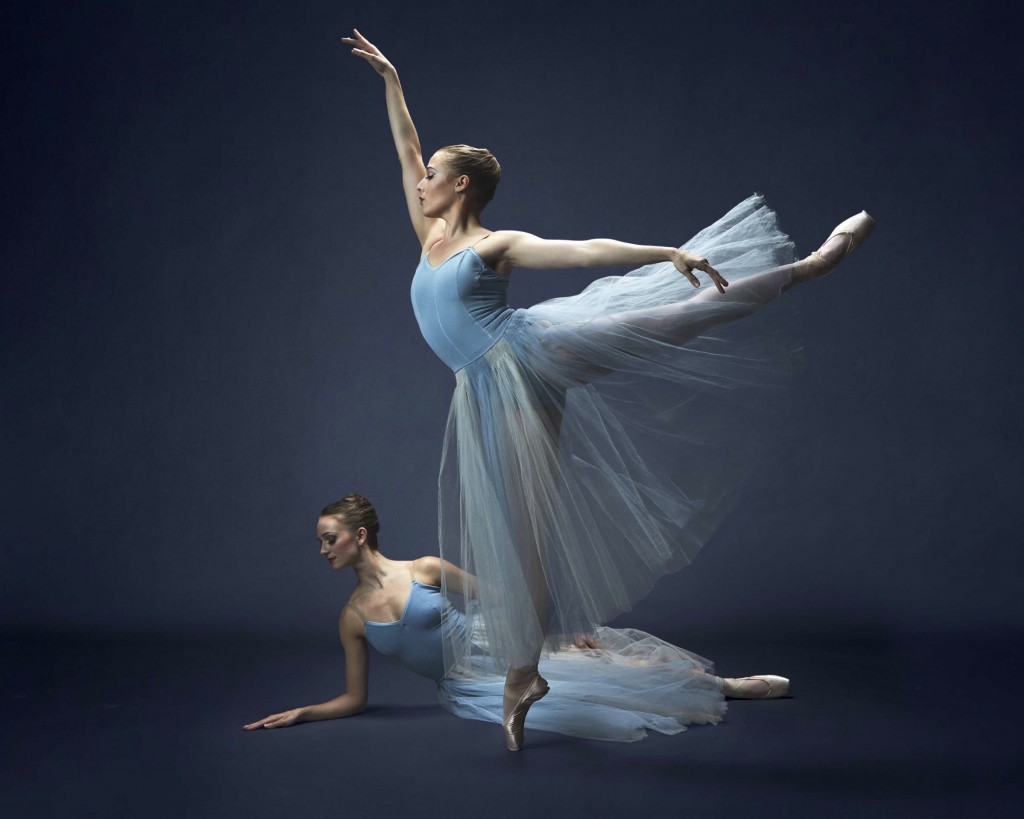 The Texas Ballet Theater announced its 2020-2021 season today. Upcoming productions include four world premieres as well as the return of family-friendly favorites like “The Nutcracker.”

Some of the new works included in the company’s mixed repertoire productions are “Star Crossed” by TBT Artistic Director Ben Stevenson and “Scorpio Moon” by company dancer Carl Coomera.

FORT WORTH, Texas (March 6, 2020) – Texas Ballet Theater (TBT) released its 2020-2021 season, which includes four world premieres as well as returning, family-friendly ballets. As a resident company of both Bass Performance Hall and Winspear Opera House on the AT&T Performing Arts Center campus, the company will perform in both Dallas and Fort Worth.

Lew Christensen’s Beauty and the Beast opens the season, running September 11-13 in Dallas and October 2-4 in Fort Worth.

The second mixed repertoire will run March 5-7, 2021, at Bass Performance Hall and feature the world premiere of Scorpio Moon by company dancer Carl Coomer, his first work since his popular Henry VIII premiered at TBT in the 2017-2018 season. The production also features Alexei Ratmansky’s Seven Sonatas and the world premiere of a piece by Fei Bo, Resident Choreographer of the National Ballet of China.

“It’s exciting to have a season with so many world premieres,” Stevenson said. “For an artistic director, world premieres are like Christmas. Instead of opening presents, you’re seeing new work and ideas brought to life.”

TBT concludes the season in May 2021 with one more production, which will be announced during a special event in Dallas later this spring. This production will be onstage at Winspear Opera House May 14-16, 2021, and at Bass Performance Hall May 21-23, 2021.

For more information about the season, visit www.texasballettheater.org or call the Box Office at 877-828-9200 option 1. Subscriptions are on sale now and single tickets will be available starting July 1, 2020.