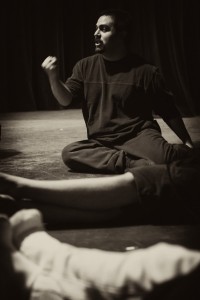 This week, Cara Mía Theatre is offering a free online course called “The Actor’s Tool for Calming the Mind.” Executive Artistic Director David Lozano will facilitate the Tuesday and Thursday class on the theater’s Facebook page. In the class, Lozano will share techniques that he has used and has led actors through to help them find their sense of calm and become present and allow them to make connect with their genuine emotions.

David Lozano will be leading the classes, Tuesday, April 21, and Thursday, April 23, at noon on Cara Mia Theatre’s Facebook page.

Early in his acting career, Lozano says he was extremely anxious about auditioning, and rehearsing, and performing. He was also anxious about making contacts and getting along with people in the industry. He credits his mentors Jeffrey Farrell from Park Cities Yoga; Alicia Martínez Álvarez, Director of the Mask Laboratory in Mexico City; and writer and solo performer, Fred Curchack who taught him to perform from his authentic self. He learned techniques that allowed him to center himself, to calm himself and feel comfortable in his own body regardless of the circumstances. 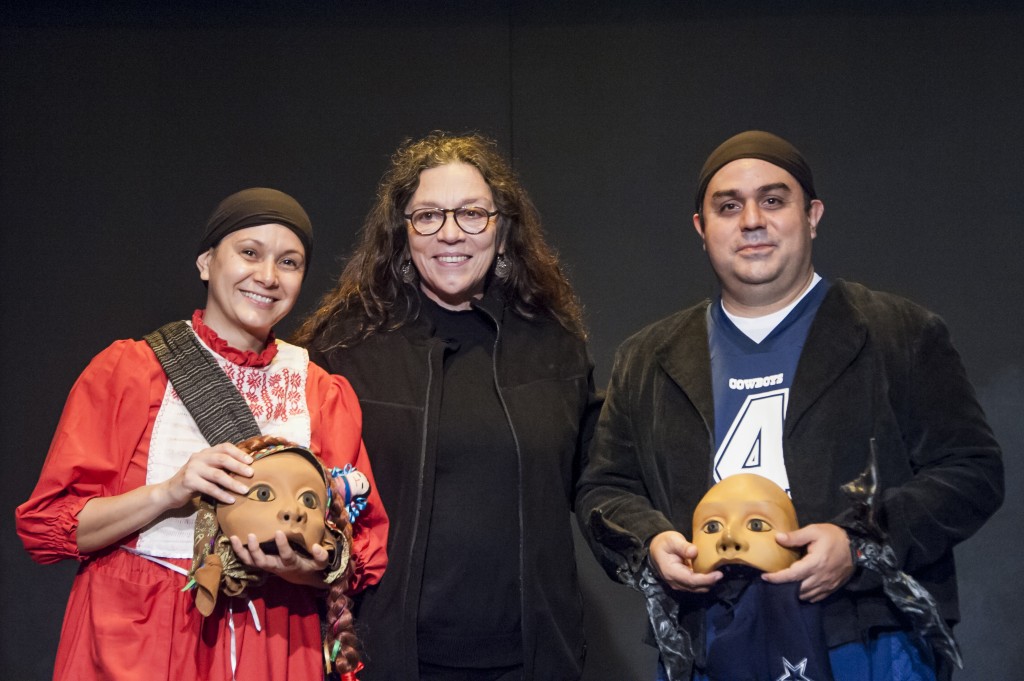 Since there is no performance involved, the classes are open to performers and non-performers alike.

“These are simple exercises where we focus on breathing, relaxing the muscles, and checking in with our emotions. We are seeking a union between mind, body, and emotion which are the three building blocks of an actor. But the class is for anyone who wants to develop a simple practice for keeping calm, centered and confident.”

Be on the lookout for subsequent online courses integrating the arts and well-being from Cara Mía Theatre.  “Stories that Heal”  will be led by singers and performers Stefanie Tovar and Cheyenne Raquel Farley and “A Light Unto Yourself and Others,” led by activist and former Curator of Community Action at Cara Mía Theatre, Ernest McMillan. Dates and times coming soon.