Last week, our in-house film critic gave us his thoughts on which movies in 2021 should be considered best movies of the year. The staff at NPR have also come out with their list. NPR staffers and hosts Eric Deggans, Aisha Harris, Linda Holmes, Bob Mondello, and Glen Weldon reviewed the bounty of films and television programming that finally made it to the big and small screen this second year into COVID. Here are just a few of their picks in the Drama category.  Read the original NPR story to see the complete list of contenders.

In 2021, movies tentatively returned to theaters. Television production stopped, and started, and sometimes stopped again. Movies and TV seasons that had been delayed were finally seen, and projects that would once have shown up only on big screens appeared on small ones.

With all that in mind, NPR’s critics have rolled our movie and television picks into one big — and grateful — list of the things we most enjoyed watching this year, whether we were in or out of the house, with others or on our own. 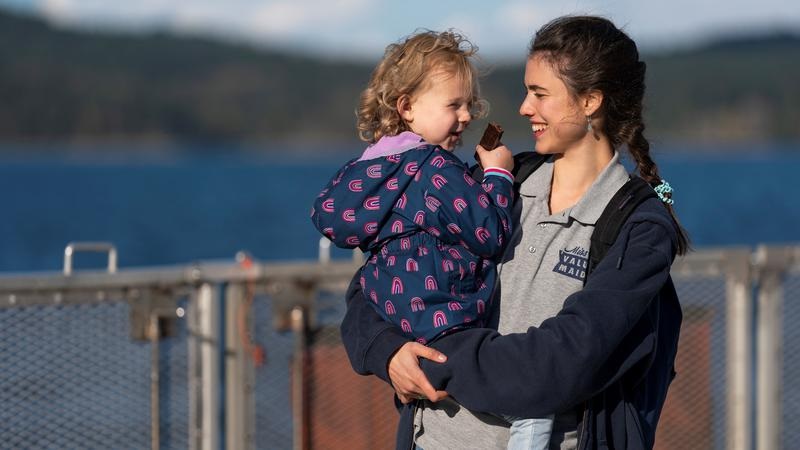 Real-life daughter and mom Margaret Qualley and Andie MacDowell are mesmerizing in this story of a young mother with no job or money, struggling to leave an emotionally abusive husband and deal with her own mentally unstable parent. The series is most effective illuminating the challenges a woman without wealth or family support faces in such situations — from inadequate government support to uncaring employers, disdainful landlords, misguided relatives and high-priced day care. But it’s also a warning about how easy it is to tumble from a manageable life into the chaos of crushing poverty. — Eric Deggans 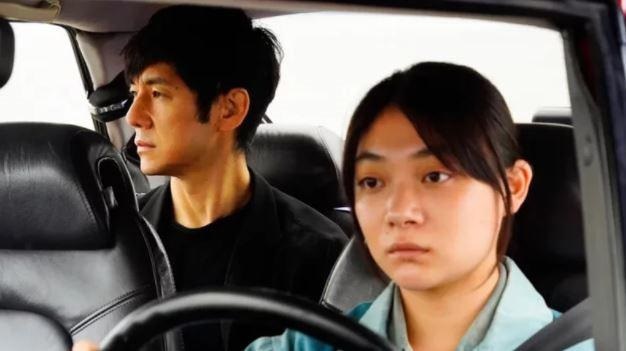 One of the most absorbing and thematically ambitious movies of the year, Ryusuke Hamaguchi’s adaptation of a Haruki Murakami short story ponders grief, performance and how we define love. An actor, played by Hidetoshi Nishijima, is hired to direct an adaptation of Uncle Vanya for a theater residency and is assigned a personal driver, played by Tôko Miura, for his daily commute. The two bond through mutual respect and regretful memories that gradually reveal themselves over the course of a three-hour running time that in all likelihood won’t feel at all like a three-hour running time in the moment. — Aisha Harris 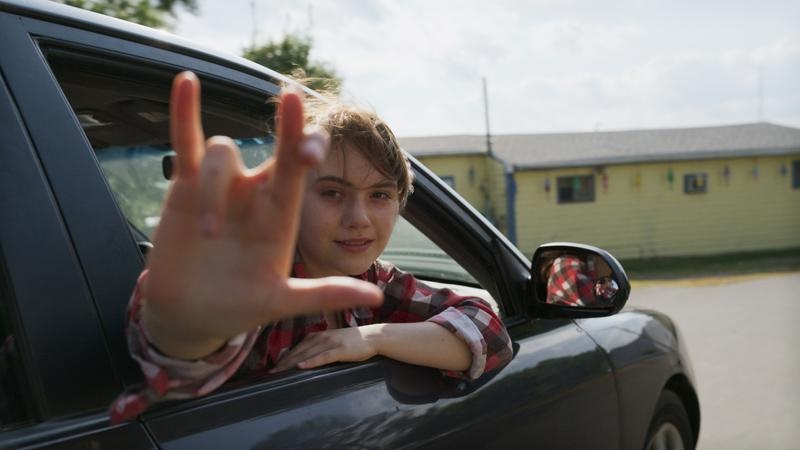 I positively swooned over Sian Heder’s sweet, openhearted comedy-drama, based on a French film. It’s about a young woman who, as the only hearing person in her family, has to decide how to balance her desire for independence with her close ties to her parents and brother as she explores the possibility of leaving home to study music. Sure, it’s a pitch right over the plate when it comes to plucking your heartstrings (Joni Mitchell songs! Marlee Matlin! Family banter in a small fishing town!), but honestly, what’s wrong with that? — Linda Holmes 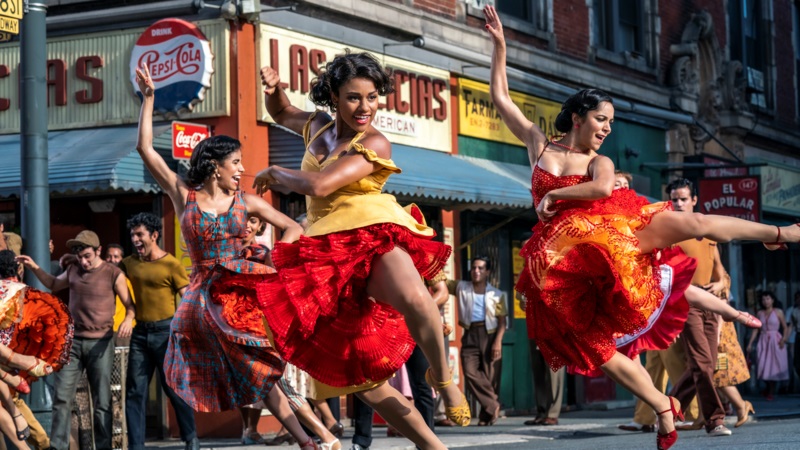 Tony and Maria, Sharks and Jets, Sondheim and Bernstein, and as if all that weren’t enough for one beloved musical, this thrilling reclamation adds Steven Spielberg and Tony Kushner. The Pulitzer-winning playwright has reworked the libretto to deepen characters and mitigate stereotypes and even the ethnic scales a bit. All the while, Spielberg’s busy making every second Spielbergian — his camera not so much capturing action as propelling it, the characters relatable, the dancing explosive. How has this man not made musicals before? — Bob Mondello 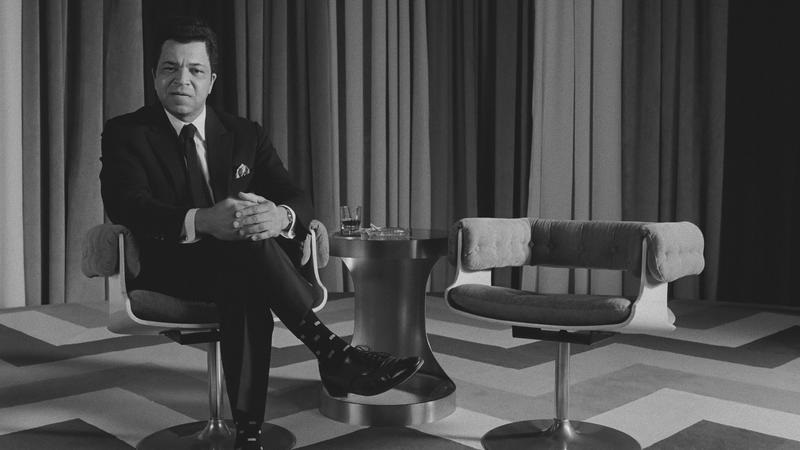 If you find the past work of Wes Anderson fussy or fastidious, you’ll want to skip his latest. But if you delight in his intricately constructed, painstakingly staged worlds of heightened dialogue and ruthless symmetry, this anthology film will scratch a very specific itch. It purports to bring to life the final issue of a Kansas magazine written and edited by American expatriates in the fictional town of Ennui-sur-Blasé and features many of Anderson’s stock players, rounded out by newcomer Jeffrey Wright, whose take on a character inspired by James Baldwin adds a layer of melancholic wisdom that grounds the director’s whimsy in something more real and substantive. — Glen Weldon