This year will be remembered in many ways for the innovation filmmakers brought to the screen – from making actors look decades younger to making a film look like it didn’t need an editor. And yet, the best movie of 2019 tells a story requiring none of those bells or whistles. Before picking apart the list below, take a listen to my recent conversation with Anne Bothwell for a little context: 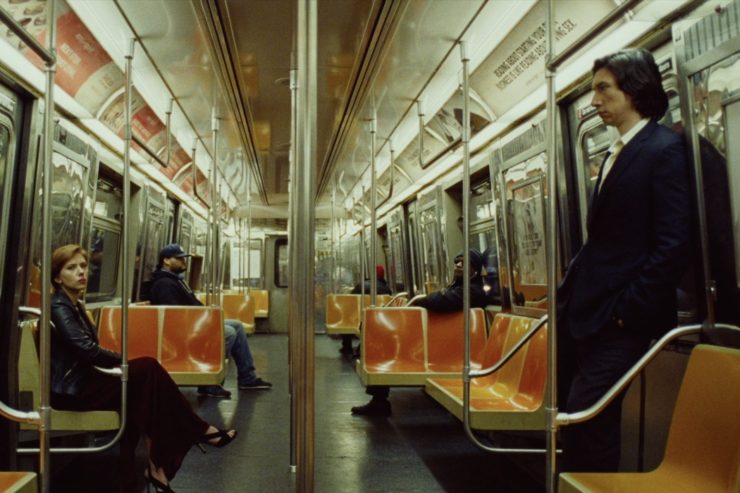