This isn’t the first time the Danielle Georgiou Dance Group produced Things Missing/Missed, but it’s taken on a deeper meaning during the pandemic.

Like most of the dance-theater group’s work, the show confronts the complexities of relationships and identities.

It tells the story of a couple whose drained relationship gets elevated when a hermit breaks into their home and household items begin to disappear, a metaphor for separation in a deteriorating relationship.

“One of the main things about Things Missing/Missed is erasure and isolationism,” Georgiou said. “This archetype of a couple is going through a massive change and part of that is miscommunication or lack of communication. And these objects appear, disappear, reappear, manifest in different ways to bring forward a lot of their emotional complexities.”

Justin Locklear, artist and producer of DGDG, wrote the play in 2016 with Houston actor-directors Melissa Flower and Philip Hays. The original play was performed at Obsidian Theater with Flower and Hays playing the strained couple. The play was then adapted in 2017 at the downtown Dallas Public Library by the Danielle Georgiou Dance Group.

The latest adaptation of Things Missing/Missed offers a quarantine perspective on loneliness, strained couples, their memories and environments. It looks into multiple kinds of relationships: romantic, family, friendship.

“Especially during COVID, a lot of people’s domestic lives became a lot more central to their existence and we didn’t want to necessarily tell a story based on one specific, simple binary,” Locklear said. “There are so many types of relationships that people have and we wanted to reflect that.” 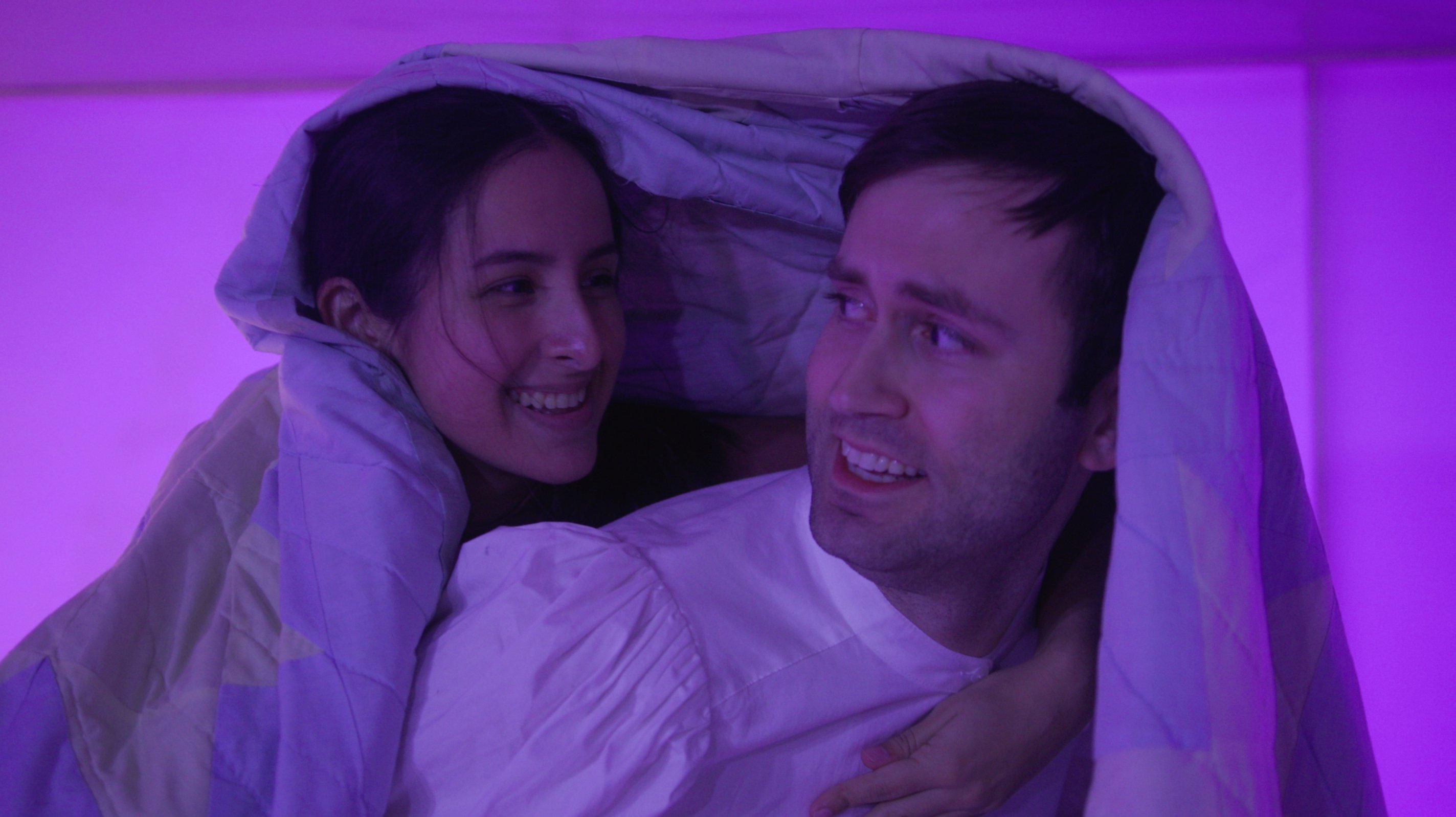 Christopher Thomas Knight, known as the North Pond Hermit, was one inspiration for the work. Knight moved into seclusion in the woods around Maine’s Belgrade Lakes. Over almost three decades, Knight stole from about 1,000 nearby homes – taking food and other items to help him survive the cold winters. He was discovered – and arrested – in 2013.

Locklear said Knight’s seclusion and burglaries were a perfect parallel to the storyline. 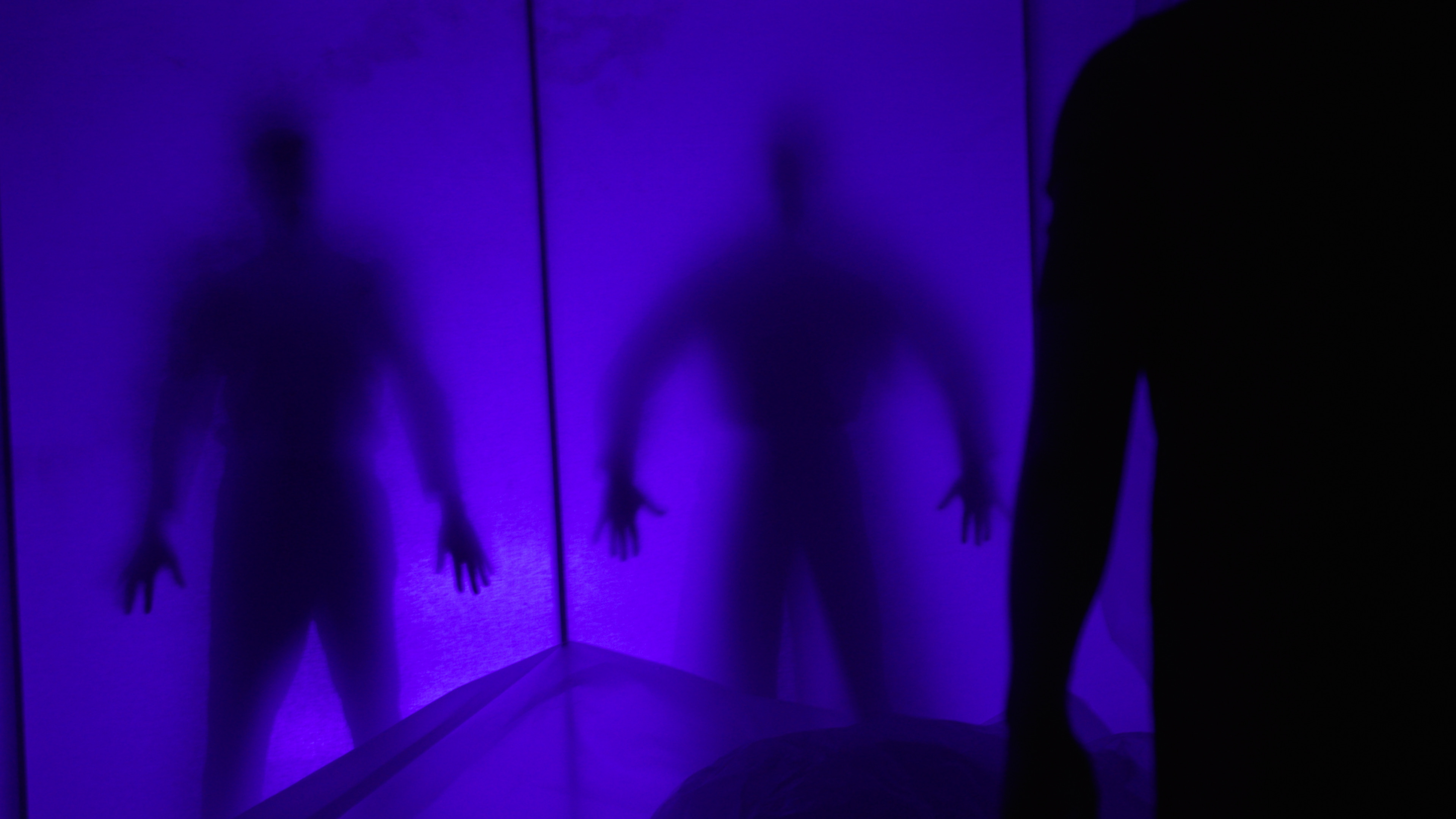 Another inspiration was T.S. Eliot’s The Love Song of J. Alfred Prufrock, a work of modernism that follows a theme of isolationism. Georgiou said she reflects Eliot’s “modern gothic novel” in the performance’s costumes, which have modern and Victorian elements. In some scenes the actors wear Victoria-inspired puff sleeve shirts. In other scenes, the actors wear androgynous clothing to incorporate modern inclusivity.

“So that’s a blending of masculine and feminine ideals of fashion and clothing but also to accentuate certain parts of the body in a new way that also eventually hides the body in its call of attention to certain body parts,” Georgiou said. The production was filmed in the Undermain Theater in Deep Ellum. It features Locklear and DGDG regulars William Acker, Elaina Alspach and Colby Calhoun. Georgiou directed, styled and choreographed the shoot.

The Undermain is a co-producer of the show. In addition to running DGDG, Georgiou is also the theater’s artistic director. She took over the role following the death of Undermain co-founder Katherine Owens.

“I just always thought this would be a great Undermain show, it feels very much in the Undermain canon and a nod to the experimental nature that Undermain was based on,” Georgiou said. “When we did this play in 2017, [Owens] was over the moon about it. She loved all of the elements.”

The new year launches DGDG’s 10 year anniversary. The collective has produced over 60 productions since its start in 2011. In 2014, when participating in an emerging artists performance put on by the AT&T Performing Arts Center, Georgiou said she finally felt her group was welcomed into the North Texas theater community.

During an overwhelming year, DGDG has responded to the pandemic with creative innovation. Last summer, the company released its first film The Savage Seconds, which made its television debut on Frame of Mind, the showcase of independent filmmaking on KERA and produced by the Video Association of Dallas. The company hopes to continue reimagining the arts.

“We’re just so excited by what this past year has shown, in terms of what Dallas theater companies can do and the type of community we’re a part of,” Locklear said.