One of the biggest documentary film festivals in Texas kicks off Wednesday night in Denton — but what exactly is a documentary? This year’s line-up for Thin Line Film Fest mixes traditional docs with docudramas and mockumentaries which incorporate more “narrative” filmmaking techniques. The point in all this is to get audiences to think, says festival director Joshua Butler. He notes:

“Every year we try and include films that push the edge of what a documentary is, and this year is no different. In fact, we have more of that content, and we don’t specifically tell the audience what’s real and what isn’t, so you get to kinda make that decision for yourself as you watch the content.”

We’ve developed a friendly run-down to help you get through this year’s festival satisfied, entertained, and (hopefully) unscathed.

FILM: Over fifty docs, mocks, etc. will screen through the weekend at Denton’s Campus Theatre, located just off the Courthouse Square. Here’s what you need to see: 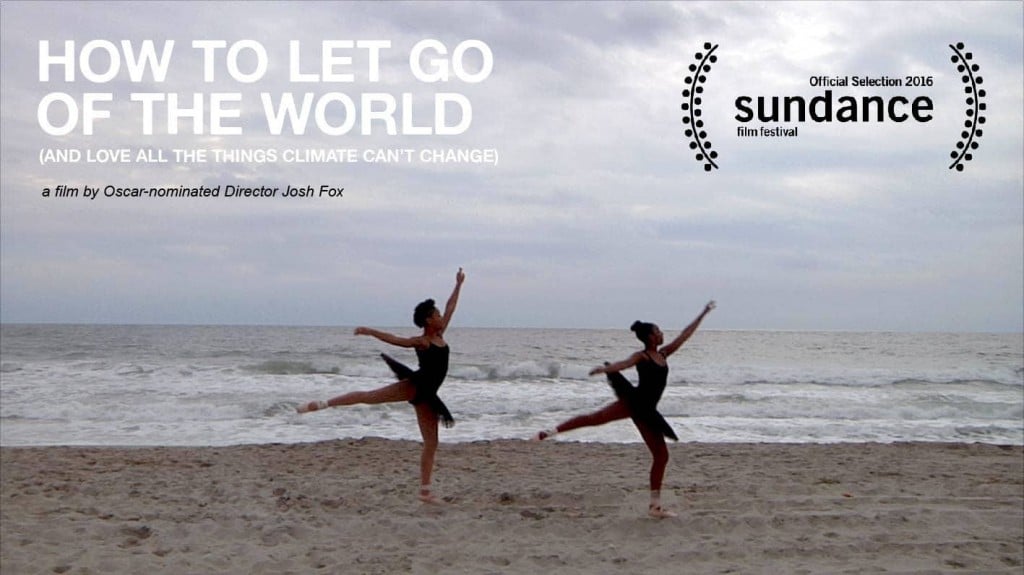 MUSIC: This year’s music festival is directed by Chris Avant, a.k.a. “AV the Great,” a Denton native who won the title of “Best Southern Rapper” at the 2015 Underground Music Awards. Small venues around the city will be packed with 39 assorted musical acts — local and national, hip-hop and otherwise. Don’t miss:

PHOTO: Denton’s new Patterson-Appleton Arts Center will house work from nearly 70 photographers for this year’s Thin Line Photo Fest. The exhibition is accompanied by music from some of North Texas’ best singer-songwriters. Heads up! This newest, super-popular portion of the fest is FREE — no pass required! Catch more work at Thin Line’s secondary  photo gallery located inside Denton’s Golden Triangle Mall. Additionally, be sure to swing by the Instant Film Workshop to hone your skills and (maybe) get your work in next year’s gallery.