Skip Navigation
Home > ArtandSeek.net > This Documentary About Cowboys Shows What Life Is Really Like On The Range Today

Cowboys and horses, grass and open land. Old Westerns and cowboy hats in the costume aisle. Say Texas, and that’s often what comes to mind – especially outside the state. But how many people – even Texas natives – have actually peeked into the life of a real cowboy?

Filmmakers Bud Force and John Langmore have done just that in Cowboys: A Documentary Portrait. The documentary kicks off  this season of Frame of Mind,  KERA TV’s series spotlighting independent film with Texas ties.  Filmed in eight states across the American West, Cowboys journeys through the resilient and pensive nature of life on the open ranch.

The scenes get up close and personal, starting with a gripping view of a crew of cowboys flanking and branding calves. Dust blows through the air, cowboys maneuver their bodies and gear into decisive positions. Cowboying requires grueling labor and a sharp mind. Every second counts.

“You could, in 30 seconds, ruin a half day’s work for a full crew of cowboys if you stood up at the wrong time and the wrong place,” says co-director, John Langmore. 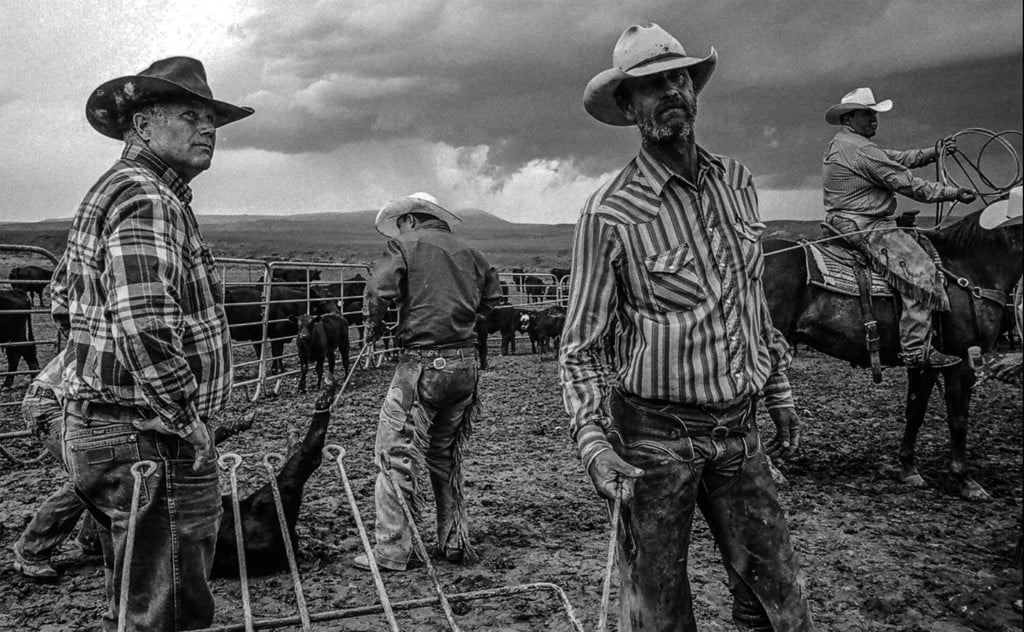 Both filmmakers are Texans. Force grew up a bull rider. Langmore worked as a cowboy on ranches across the west, starting as a 12-year-old and continuing until his first year of law school. The idea for the documentary came when Force saw Langmore’s photography of working cowboys. The filmmakers got access to some of the most isolated ranches in the American West, thanks to connections Langmore made while working on his photography book, Open Range. Gaining the cowboys’ respect and trust was an essential first step.

“We would spend the first three days just letting the crew get comfortable with us,” explained Langmore.

Filming began in 2015 at a ranch in New Mexico. Over a few years, Force and Langmore set out across the Western United States interviewing cowboys about their knowledge and experiences. The filmmakers made it a goal early on to document an accurate and complete look into cowboying, while also providing a cinematic experience for the viewer. “We wanted to bring those two things together. Where it was cinematic as the great John Ford westerns, but as authentic as those documentaries done by working cowboys,” said Langmore. 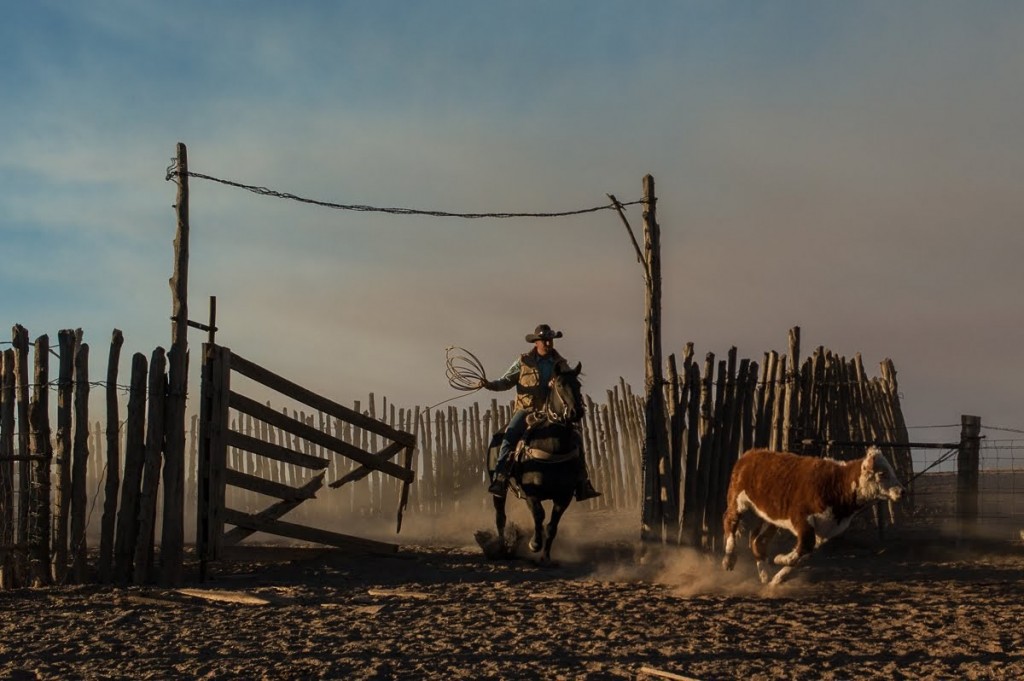 Scene from Cowboys. The documentary opens this season of Frame of Mind on KERA TV.

Cowboys explores the different styles of cowboying, from the Texas panhandle to the Nevada Buckaroo. All have their own flare and idiosyncrasies that make sense in their environments. Spring is the first of the four seasons highlighted in the film; each season sets the tone for the cowboys’ work. A distinct current in Cowboys is the deep love they have for the land, cows, and nature. The mutual respect is a crucial component for cowboys and a major reason why all cowboys have an undying love for their work.

As Jim Brooks, a retired cowboy, observes in the film, “the only thing wrong with cowboying is when it ends.”