Skip Navigation
Home > ArtandSeek.net > This weekend, you can take a holiday trip to Funkytown

The holiday season is always crowded with competing stage versions of A Christmas Carol, The Nutcracker and these days, Elf: The Musical. But Fort Worth’s Jubilee Theatre has developed a different holiday show, one that maybe’ll start its own tradition.

Donarius Mims is the music director of Jubilee’s A Phunk Dr’s Christmas. He helped assemble the show’s playlist — which turned out to be a bit of a headache: “I never knew that picking Christmas music was so stressful.”

True, funk artists like Rick James or George Clinton didn’t exactly spend their time caroling about mistletoe or the baby Jesus. But Mims is not complaining about the lack of funky musical choices. Just the opposite: “There’s actually a lot of the same songs but a million different arrangements,” Mims said.

That’s partly because of “urban contemporary gospel,” religious songs infused with funk and R&B. Given that genre, plenty of Christmas standards have gotten seriously re-tooled and upgraded from artists like Ledisi and LaShun Pace. 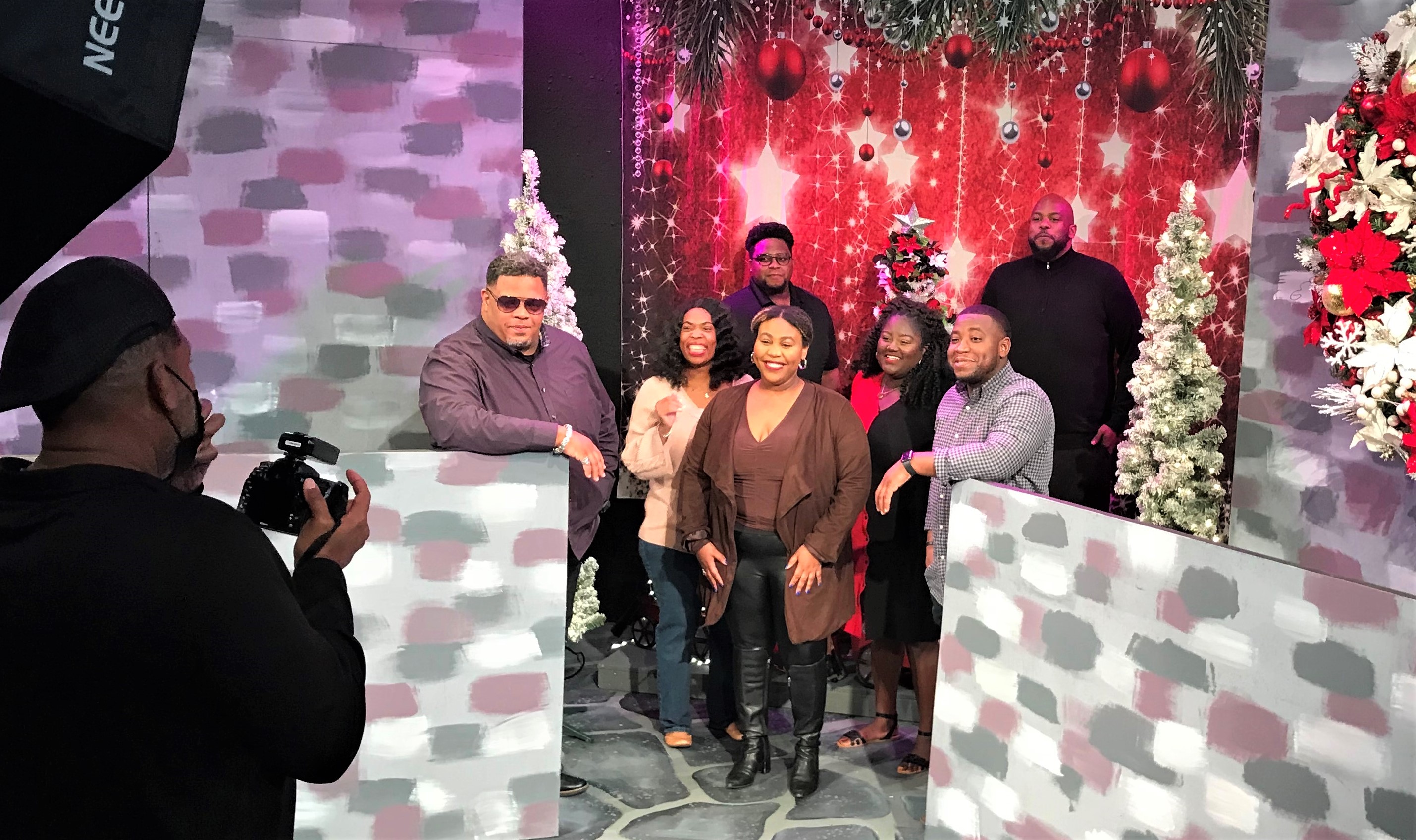 But there’s also history here, a tradition. Way back in 1968, Atlantic Records released the legendary album, Soul Christmas (re-released in 1969, 1970 and expanded for a 1991 version)– with music by such R&B greats as Otis Redding, Clarence Carter, Joe Tex and Fort Worth saxman King Curtis.

Donarius Mims explained why the show reaches back that far: “We definitely gotta have the classics. We have to pay homage to the guys who paved the way for us to be here to do this. “

So A Phunk Dr’s Christmas is a concert that ranges from ’60s soul to funk to gospel. All right, OK, we can understand being tired of “A Little Drummer Boy.” Who wouldn’t? But why create a brand-new, funky music Christmas show – at all? 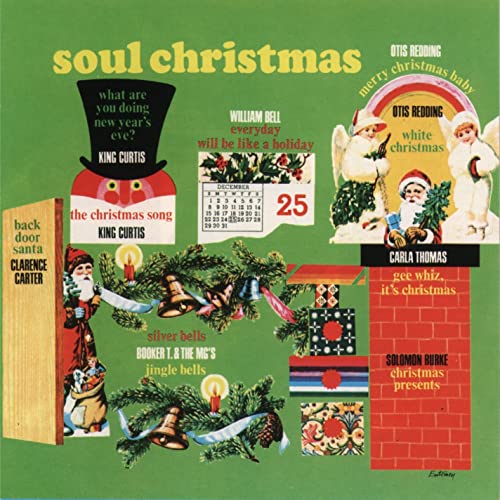 ATCO’s 1967 album was so popular, it’s been re-released three times.

Wambui Richardson, Jubilee’s artistic director, said, yes, they wanted to stand out with a kind of holiday entertainment only Jubilee might do. But the funk music and the funk in the title — they’re also a tip of the hat to a Fort Worth nickname that was created, in part, by R&B and hiphop artists.

“Funky Town is the name for the musical industry in the Fort Worth area,” Richardson said. “And so we wanted to tap into what that name is and that connection to our community.”

What that means, in part, is drawing some of those music followers to Jubilee. But it also means giving back to the local musicians — Jubilee is building a show around the Fort Worth band, the Phunk Dr’s. They’re getting a Christmas gig, and if it works well, it could become an annual one: “We are hoping to do that. We’re trying to find that marriage,” said Richardson.

The Phunk Dr’s have been around since 2015. They’re a loose group of musical artists who do session work and live shows. The line-up changes for whatever’s needed, and they’re adept at R&B, funk, pop or jazz. 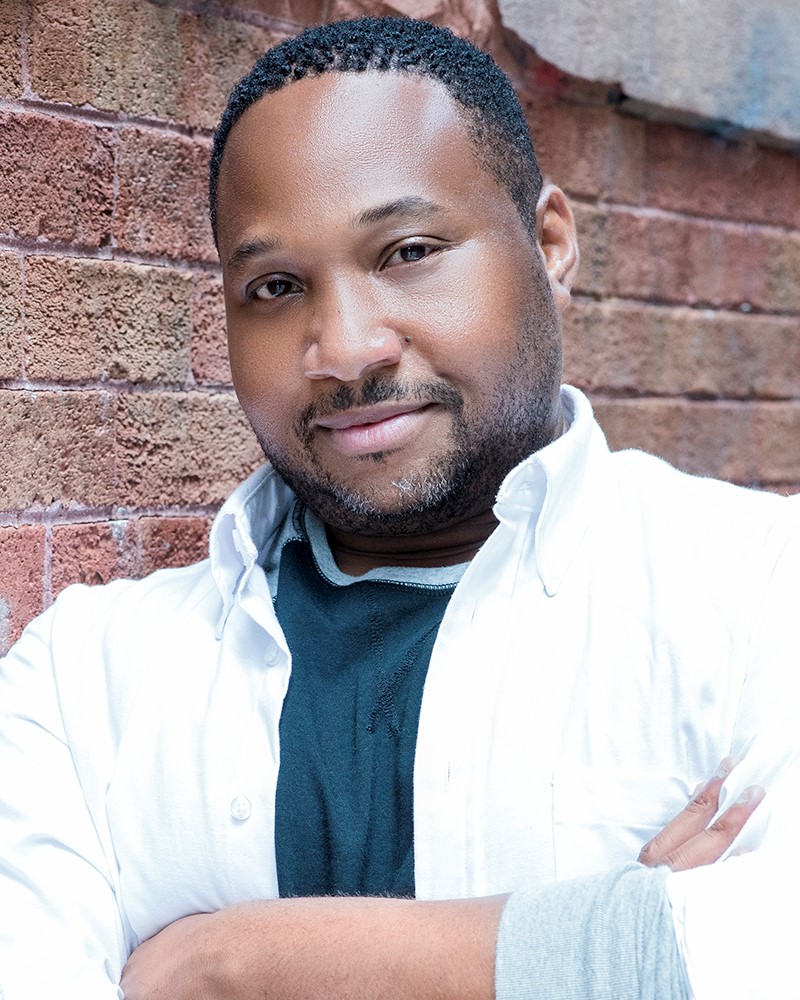 In other words, they’re a group of working Fort Worth musicians.

Gordon Pope is a founding doctor who’s singing in the Jubilee show (he’s performed at the theater a number of times before this). He says, funk is often considered just good-time dance music. But that actually was a basic goal here: choosing songs that’d make people feel good.

A Phunk Dr’s Christmas may not start as transformative, as a celebration of life and people and joy in the dark midwinter. But that’s certainly the way Pope hopes it’ll end.

“It takes people out of this world that we’re living in that’s so chaotic right now,” he said, “and just puts them in a place where for just a couple hours, they’ll feel good. So when they leave, we have empowered them — basically, just giving somebody hope. “