Interested in perusing all of the concerts and arts events at SOLUNA 2017? Check out the full schedule here.

In its third year, the programming for the 2017 SOLUNA festival is centered on the theme of “Dreams & Illusions.” Below are some of the shows and events that we think are worth waking up from your daydreams to check out, because missing them would be a nightmare. 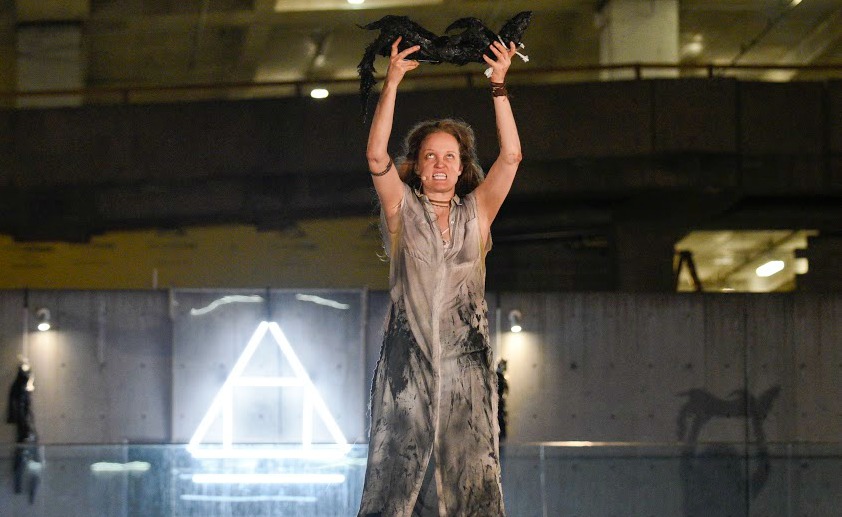 The Dallas Theater Center puts their spin on Sophocles’ ‘Electra’ by moving the stage to the streets, incorporating headphones and utilizing the city’s amazing skyline. For more details, check out Art&Seek’s Jerome Weeks’ review. 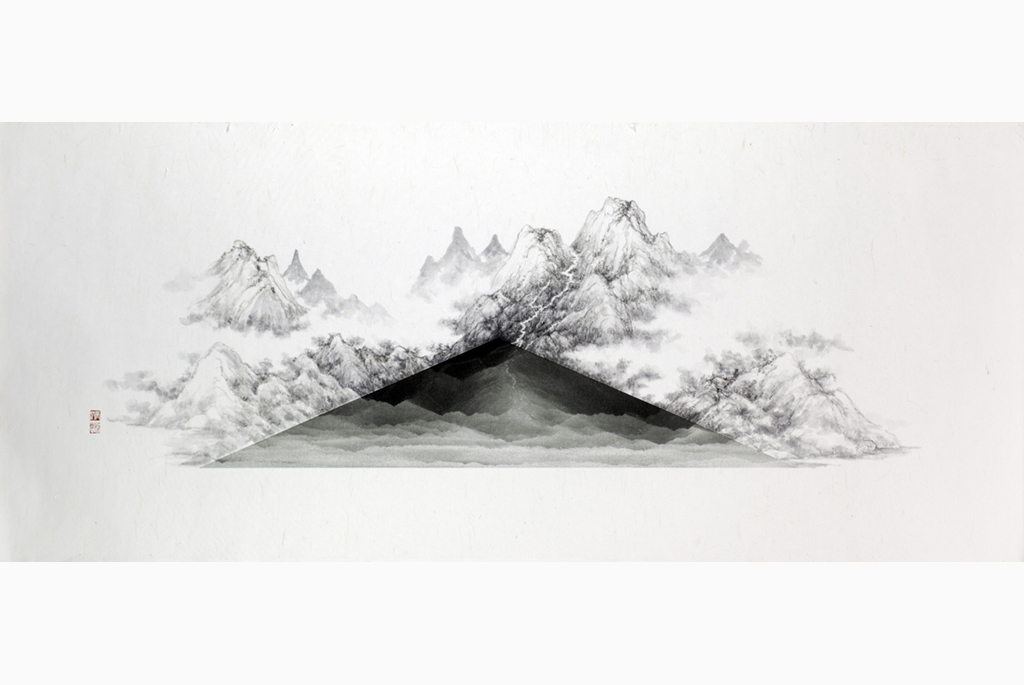 “Perspectives 1” (2015) – Arnold Chang and Michael Cherney; Photography and ink on xuan paper 24 3/4 x 58 in; Private Collection Image is courtesy of the artists

Henri Scars Struck, a French-born, New York-based Grammy Award-winning composer and pianist, has created musical works that incorporate various styles from hip hop and electronica, to world and classical music. The soundscape is titled, “We Know You Got Soul.” It’s debuting on May 16th. And Struck will be at the museum to discuss his composition (event details). Struck’s composition was inspired by the museum’s current exhibition “Landscape Relativities: The Collaborative Works of Arnold Chang and Michael Cherney.”

Music and the Brain @ Dallas City Performance Hall (May 20th)

Have you ever wondered what music and creativity do to the brain? Well, the Dallas Symphony Association and UT Southwestern’s Peter O’Donnell Jr of the Brain Institute have invited Ping Ho (founder and director of UCLArts ), Dr. Charles Limb and Tod Machover (composer) to present a seminar exploring the neuroscience of creativity!

Following the seminar, stick around to catch an interactive performance by the DSO’s brass players.

The Dallas Symphony’s concert master Alexander Kerr and principal clarinetist of the  Gregory Raden will be accompanied by a few of the members of the DSO for an intimate chamber music experience featuring works by Osvaldo Golijov and Felix Mendelssohn. 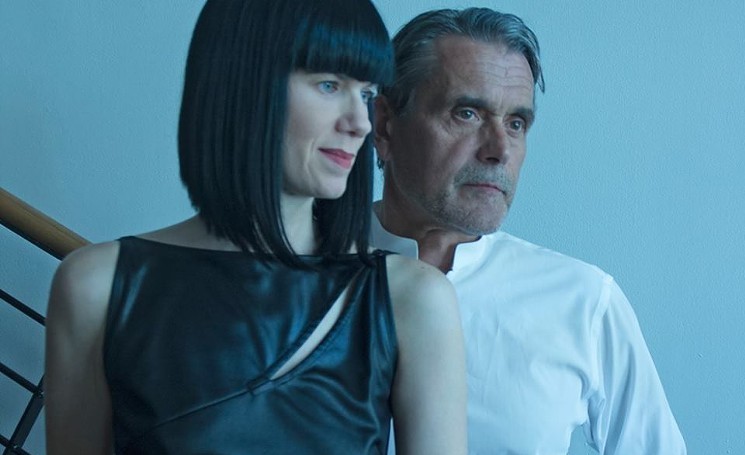 dreamSpace is a site-specific, interactive audio-visual installation that was created in collaboration with fashion designers, choreographer, dancers from the Bruce Wood Dance Project and The School of Arts, Technology, and Emerging Communication at the University of Texas at Dallas. The work aims to infuse a state of meditation in order to encourage the exploration of the structure of dreams.

According to the Dallas Observer, dreamSpace will “respond to individual voices” in order to inspire “collaboration between artists and art forms.” The Observer also says, “Audience members will interact with the piece by reading the texts which adorn the dancer, and the visual and musical output will reflect the tone and pitch of the voices.”

Dallas Dreams Big is yet another interactive concert experience, but this time spoken word poetry will be combined with music. There will be two shows on May 30th, one at 6 pm another at 8:30 pm.

The concert will feature poetry by Dallas’ Will Richey, and music by Brianne Sargent (cello), S-Ankh Rasa (percussion) and Daphne Volle (violin). Both performances will also feature art created during two months of community workshops held at the Oak Cliff Cultural Center and the South Dallas Cultural Center.

The first half of this show is a multimedia look at Prokofiev Symphony No. 5. It takes you back to WWII-era Soviet Russia and delves into the history and context of the piece and the composer with musical excerpts played by the orchestra, actors creating scenes from the time, narration and film clips. The second half is the piece played in its entirety.

This multimedia/behind the music approach was developed by the Chicago Symphony Orchestra. They took on the task of “going deep” on several works over 11 years.