Every day on Art&Seek, we’re talking to people who have tips for art experiences during the era of social distancing. Share yours with us on Facebook, Instagram, or @artandseek on Twitter. Click above to listen to Stephen Becker, senior producer for Think on KERA, share his tip with KERA’s Nilufer Arsala.

Movie theaters and film festivals are canceled, but that doesn’t mean you’ll miss out on the newest films and shorts. We’re all adapting to life amid COVID-19, and these two film festivals are stepping up to showcase free virtual sessions and films for movie lovers. 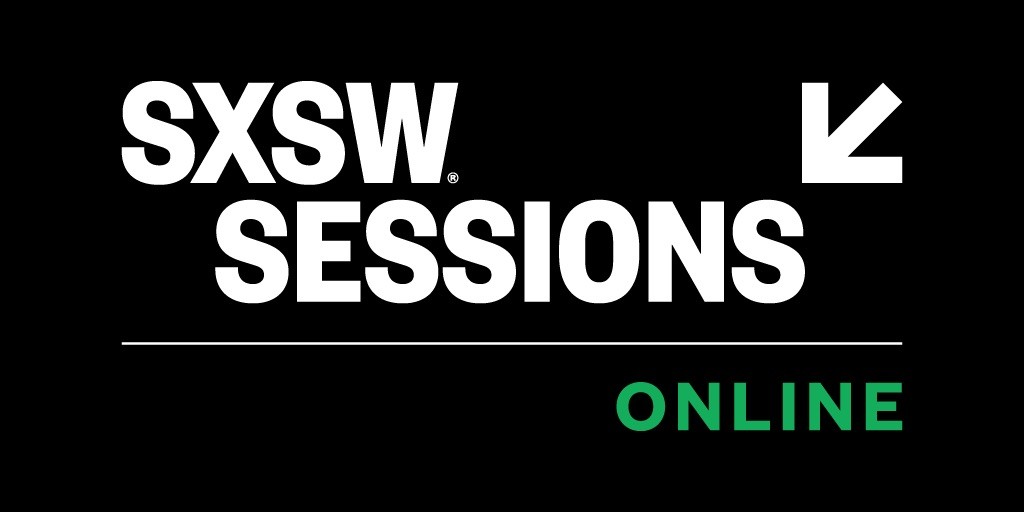 The 34th annual edition of SXSW was canceled in March due to the COVID-19 pandemic. The festival, which showcases film, music and technology in Austin, has reimagined itself online with weekly virtual events on YouTube.

The latest on the SXSW sessions online is “The Lovebirds” with Isa Rae and Kumail Nanjiani. The two will go live on May 22 at 8 p.m. to discuss the film with a live Q&A. Michael Showalter’s film was set to premiere at the film festival, but now it’s available on Netflix. The film surrounds a couple on the verge of breaking up and get accidentally involved with a murder mystery. Throughout the night, the two try solving the case but are faced with the doubts of their relationship.

We Are One: A Global Film Festival 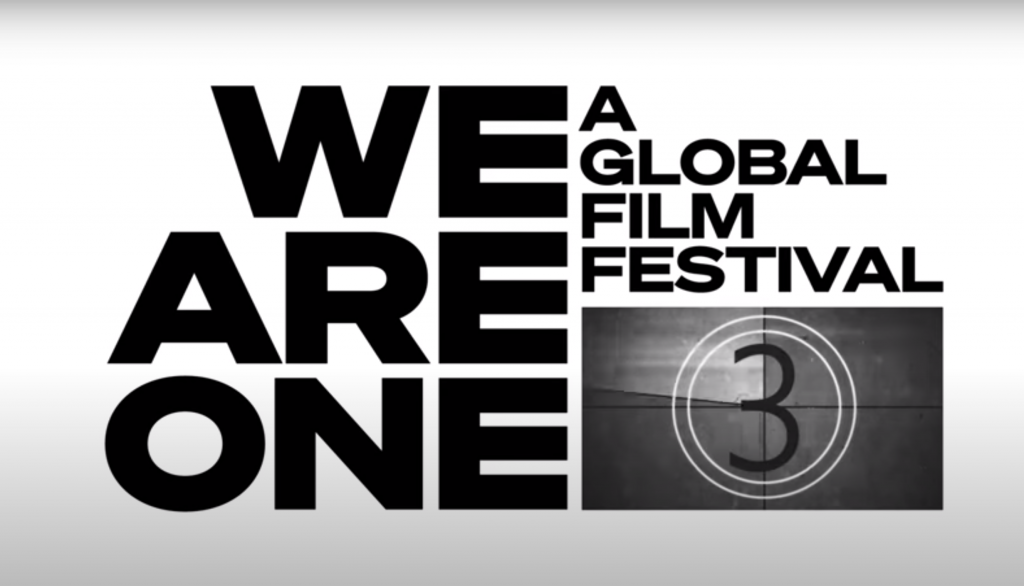