Skip Navigation
Home > ArtandSeek.net > We Lost Boeing in 2001, So Dallas Tries To Court Amazon Now -With The Arts District

Over 16 years ago, Dallas almost won the headquarters of another Seattle-based giant contemplating a move: Boeing. Although it ultimately lost to Chicago, the story didn’t end there.

That defeat is part of the reason Dallas is competing to win Amazon’s second headquarters today.

Back in 2000, a Texan was in the White House, Dallas-native Erykah Badu had a hit song on the charts, and billionaire Mark Cuban had just bought the Mavericks. You could say things were ramping up, but downtown Dallas was dead. Some joked the sidewalks rolled up at 5:00 p.m.

“Everybody that worked down here…they’d come to work, get out of their car, go to their office, come back to their car and go home,” said John Crawford, CEO of the economic development group Downtown Dallas Inc. 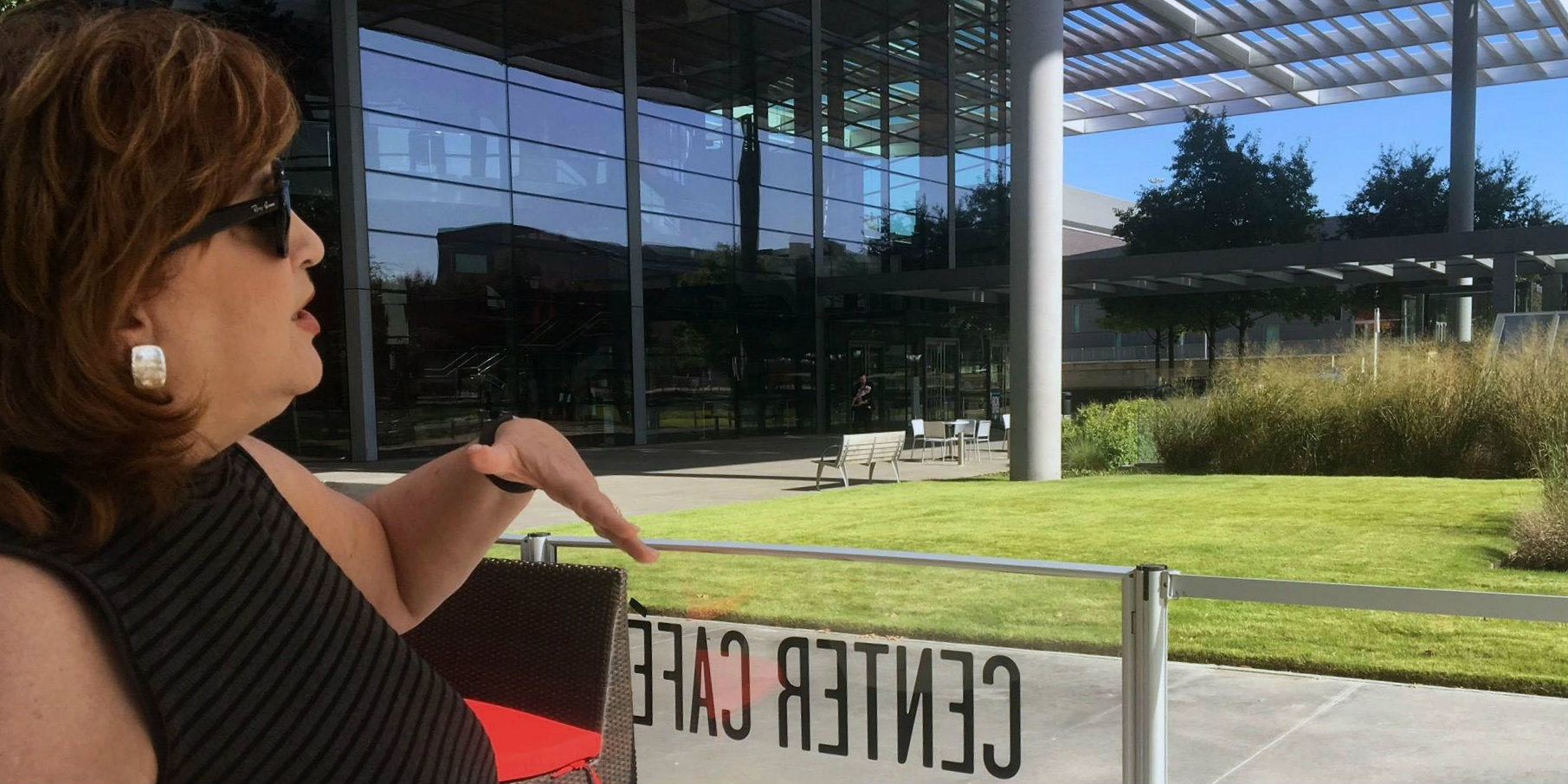 Crawford said there were only a few hundred people living downtown; everyone had fled to the suburbs.

Veletta Forsythe Lill, who was on the City Council at the time, said the Dallas Arts District – at least the one we know now – didn’t exist. Sure, the Meyerson Symphony Center and the Dallas Museum of Art were bustling, but around them? Mostly vacant lots and office buildings.

“Dallas was not in its glory days,” she said.

So, when Seattle-based behemoth Boeing announced it was looking to move its headquarters, and considering the Dallas area, everyone scrambled to come up with a desirable pitch — one that focused on amenities besides downtown.

At the time, Chris Wallace was CEO of the Greater Irving-Las Colinas Chamber of Commerce.

“Our pitch was the ready, skilled workforce, great transportation systems…affordable housing as well. We thought we had a very good package,” he said.

Even sports heroes got in on the selling North Texas.

Texas Rangers shortstop Alex Rodriguez wrote a letter to Boeing’s CEO. It said: ”I moved to Dallas-Fort Worth to improve my future. So should you.”

In the competition to land the world’s largest aerospace company, Dallas made it to the final three. The other cities were Chicago and Denver.

Lill said folks in Dallas were betting tax incentives and a business-friendly environment could land the deal. But she was worried that wouldn’t be enough. 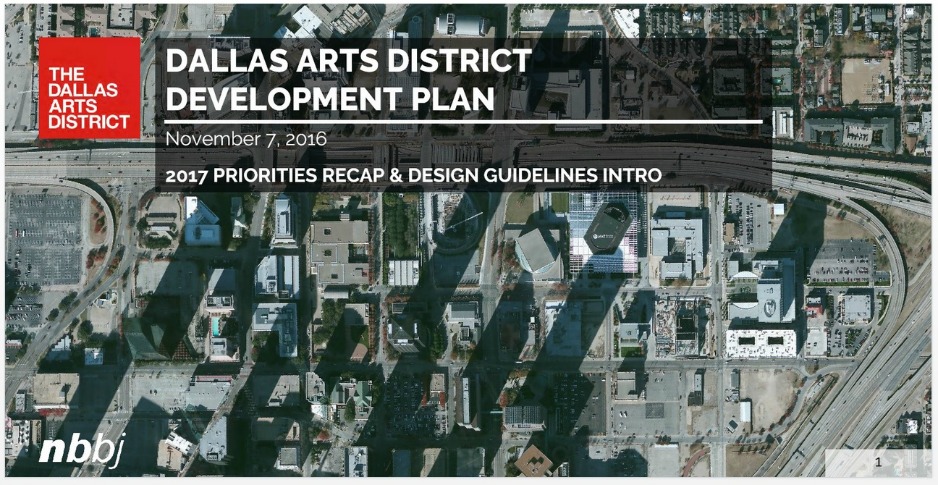 And we’re still trying to improve the place.

“I can remember showing up at a reception for Boeing in a presentation, and it was done in a high-end suburban hotel,” Lill said. “As nice as that hotel is, [it] really gives you no sense of being any place other than a suburb, which can look like other suburbs in America.”

Boeing wanted more. Chicago, with its lively arts scene took the gold. John Crawford said he was extremely disappointed when he heard the news.

“They did not feel that our cultural standards met their needs, and they didn’t think we had a very vibrant downtown” Crawford said.

In the early 2000s, Lill and Crawford had a vision for what Dallas could become. They had big plans to renovate old historic buildings for residential use, to build a theater and an opera house, to open the Nasher Sculpture Center and new parks.

But you can’t sell a vision, Lill said. You have to sell reality. So, everyone doubled down on efforts to bring the Dallas Arts District to life.

As executive director of the Dallas Arts District, Lill helped create what is now considered the largest urban arts district. From the Center Cafe, which used to be a ticket office, you can see and hear the district’s dramatic evolution.

Kids on a field trip at the symphony center are running past people drinking iced coffee. There’s construction nearby, planes overhead, Klyde Warren Park just down the street, the Perot Museum, the Omni Hotel, the Arts Apartments. The district has, in just a few blocks, a collection of five cultural facilities, all of them done by Pritzker Prize-winning architects.

Lill said, in part, these additions were a reaction to Boeing’s rejection.

“Boeing is in the back of people’s mind,” she said. “It was always a little nagging conscious piece, ‘What do you as Dallas need to do to be a better city?’”

Lill said of course, there’s still a ways to go, but Dallas is so much better positioned to woo Amazon than before. There’s a thriving startup culture downtown, the sidewalks don’t roll up at 5 o’clock, and of course, the Arts District has improved.

She hopes today’s sales pitch includes more than an emphasis on tax breaks and economic incentives. She said now it’s time to show off the vibrant arts and culture community, too.