The Witch of the West is flying into Dallas.

“Wicked” opens at Music Hall at Fair Park tonight. It’s the first Broadway show to go on tour anywhere in the country since the start of the pandemic, and it’s hard to think of a more popular musical to welcome back Broadway.

“The number of phone calls and interest that we’ve had in Wicked coming back to the theater has been staggering,” Novice said. “Wicked played in Dallas before. It was the biggest hit the theater had ever seen. We’ve seen no change in that interest.”

The cast is also eager to take the stage again. Tony Award-winning actor Cleavant Derricks plays the Wizard of Oz. 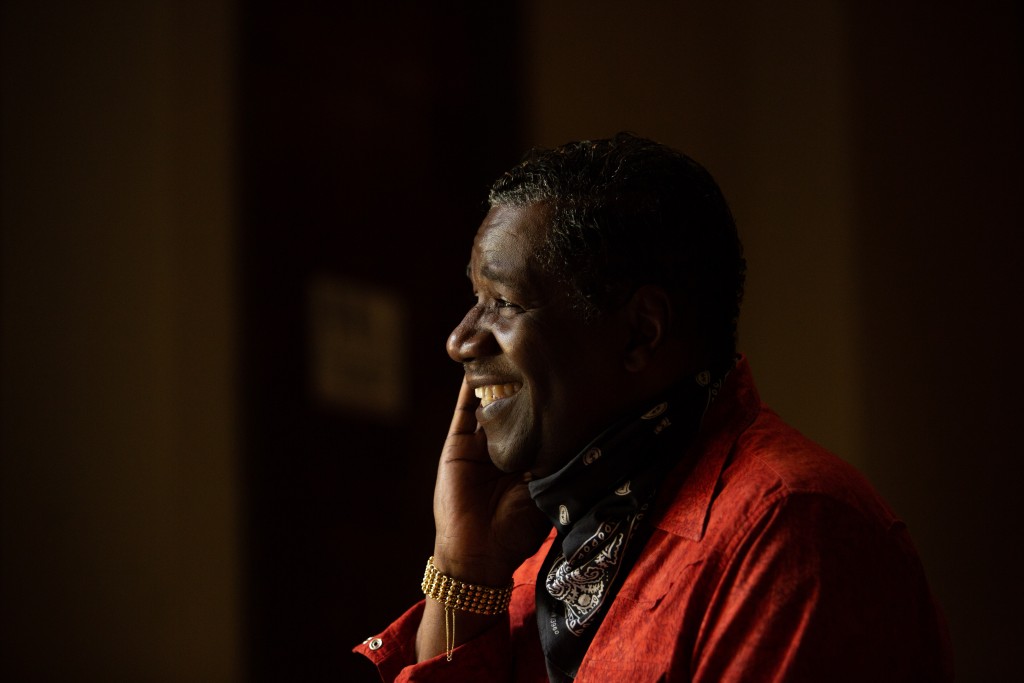 “We were kind of devastated,” Derricks said. “It’s just good to be back after a year and a half in limbo.”

The Actor’s Equity Association had some of the strictest pandemic rules, barring actors from taking the stage. Talia Suskauer had just started hitting her stride last year as the green-faced Elphaba when the touring show shut down.

“It felt like I was purposeless for a while,” Suskauer said. “People tried to have little Zoom readings or Zoom shows, but singing into a camera just doesn’t do it for me.”

What about a packed house? Music Hall will be operating at full capacity. The actor’s union has required all cast and crew members to be vaccinated and tested weekly. Patrons will also need to wear masks at all times. 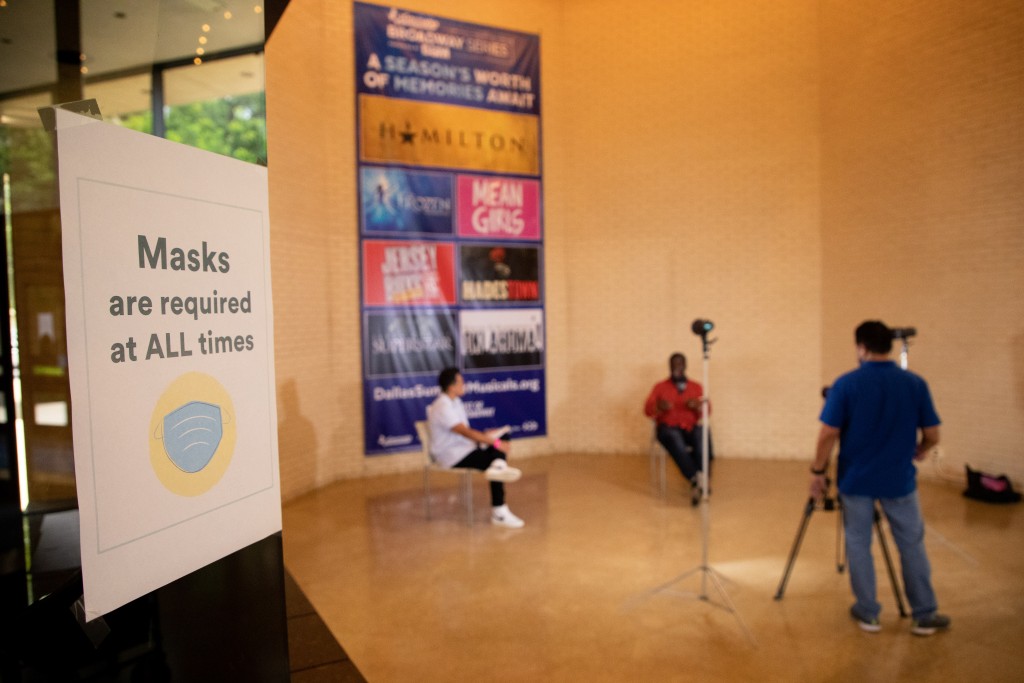 Audiences at Music Hall at Fair Park will have to wear face masks at all times. Photo by Keren Carrion.

As for a possible resurgence in COVID cases, Novice says Dallas Summer Musicals is monitoring the situation.

“Our guide all along has been to follow the CDC, so if we’re hearing from either the CDC or our local governments, we’ll make those adjustments if we need to.”

For now, the show will go on.