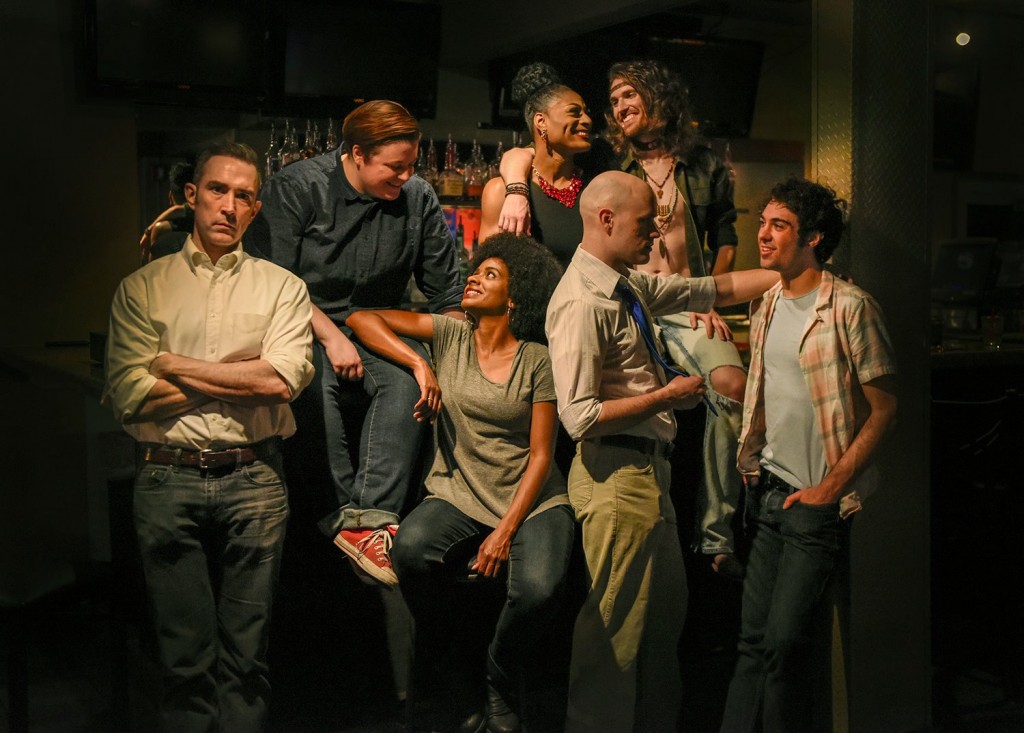 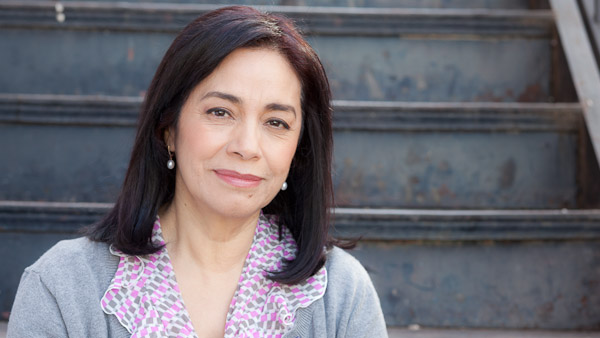 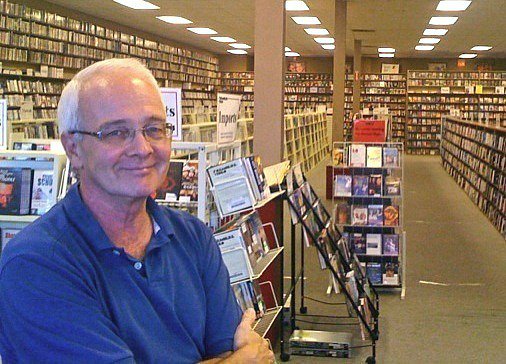 Dallas film lovers have visited Sam Wade’s Premiere Video for decades. Now that it has closed, where will they go? 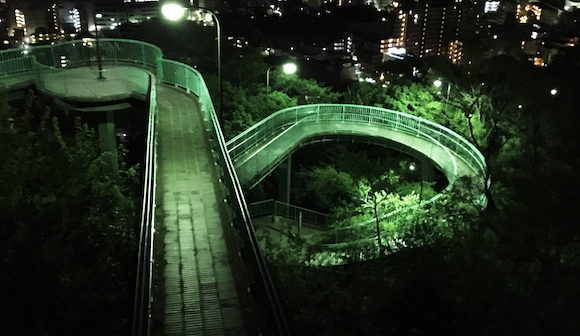 Photo from Doug Aitken’s “The World”

What if I told you… one football team:
– Beat Permian High featured in Friday Night Lights.
– Won the 1988 Texas State Title.
– Lost it all. pic.twitter.com/btjuAggyEF

Here’s a reason to go back to school: Universities around the world spend a good deal of resources to ensure the library on campus inspires their students. We’ve surveyed the 18 most stunning examples, such as the Peabody Library at @johnhopkinsu in Baltimore pictured here. See them all through the #linkinbio Photo by Norm Baker

Congratulations to Jonathan Dourado of Teresina, Brazil, the winner of the Flickr Photo of the Week contest for his photo “Brown.” To learn how to enter the contest and to see past winners visit artandseek.org