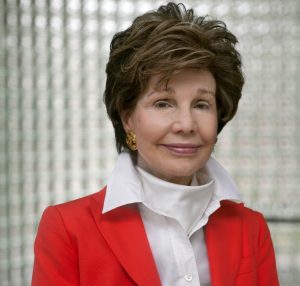 Lee Cullum is host of CEO, KERA’s original monthly series of interviews with North Texas business leaders that airs on KERA television and radio. She is also a commentator for Morning Edition on KERA-FM and contributes columns to The Dallas Morning News. A veteran journalist, Lee was previously a commentator for The NewsHour with Jim Lehrer and All Things Considered on NPR. In addition, she was editor of the editorial page of the Dallas Times Herald and host of Conversations, a series on KERA with major newsmakers. Lee also worked as a reporter, on-air moderator and executive producer of Newsroom on KERA.