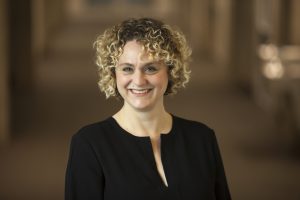 Paige Phelps is a producer for Think with Krys Boyd.

Prior to KERA, Paige worked as an senior producer for KJZZ’s The Show, an award-winning public radio news and entertainment program for the Phoenix, Arizona Valley. Before that, she worked as a producer on Houston Public Media’s Houston Matters, and began her radio career at KRTS Marfa Public Radio. Paige has a background in print media, including a position as staff reporter at the Dallas Morning News in the lifestyle section.

Paige is a Dallas native and has a BFA in theater from Southern Methodist University.