KERA’s 50th Anniversary event was a tremendous success – thanks to all the sponsors for making it possible! 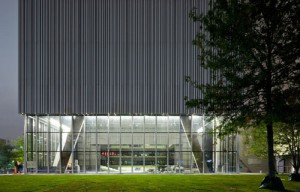 KERA’s 50th anniversary year included a unique, multimedia fundraising event on the evening of Tuesday, November 29, 2011, at the Dee and Charles Wyly Theatre in the Dallas Arts District. All proceeds benefitted KERA’s programs and services.

In honor of early KERA visionaries Robert A. (Bob) Wilson, one of the station’s first chief executive officers, and the late Ralph B. Rogers, an early KERA champion and the very first chairman of the PBS Board of Governors, the event will reflect on the station’s milestones over the past five decades and examine the critical role KERA will play in the future.

Archival film footage, radio recordings and the participation of notable public broadcasting personalities including Cokie Roberts and Jim Lehrer will bring the evening to life in a way that promises to educate, entertain and inspire you. 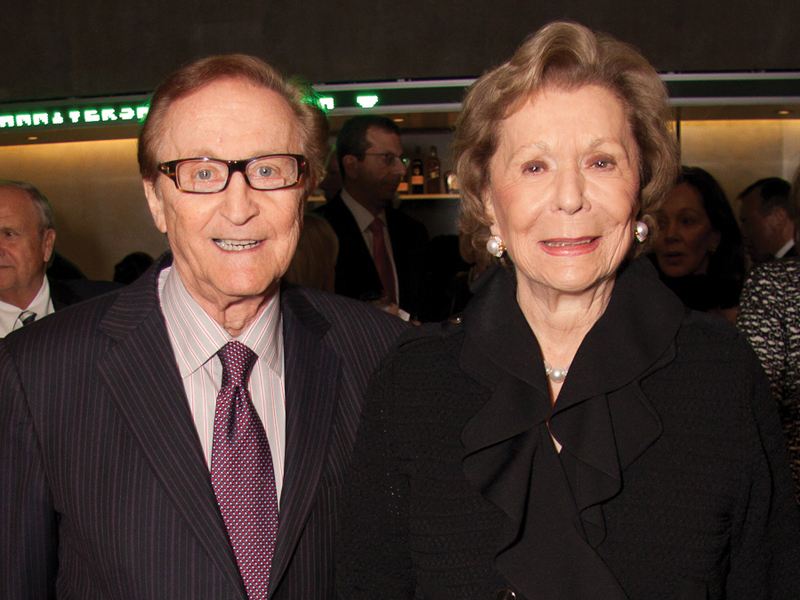 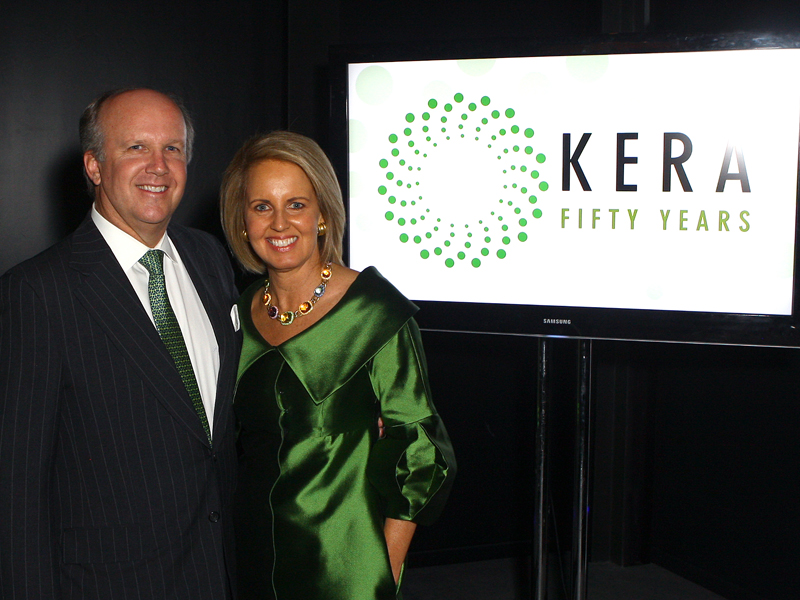 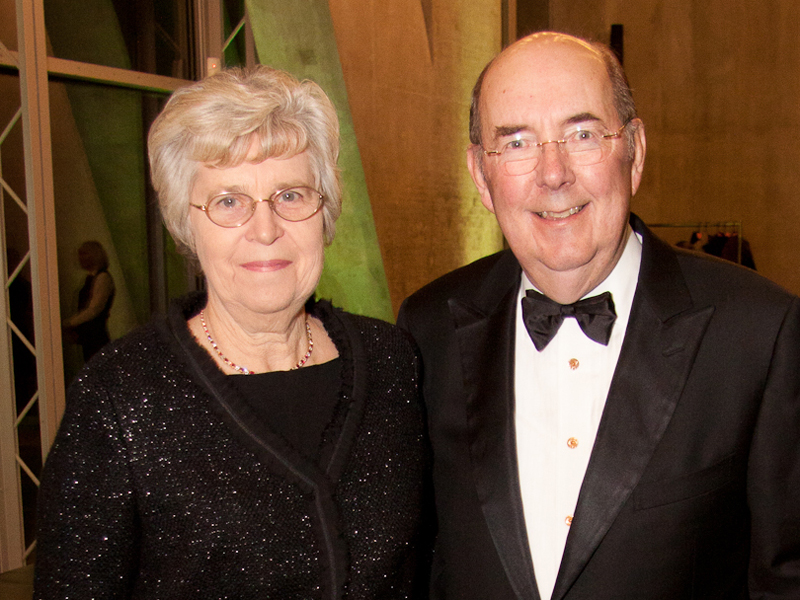 Alice and Erle Nye, Chairman, KERA Board of Directors 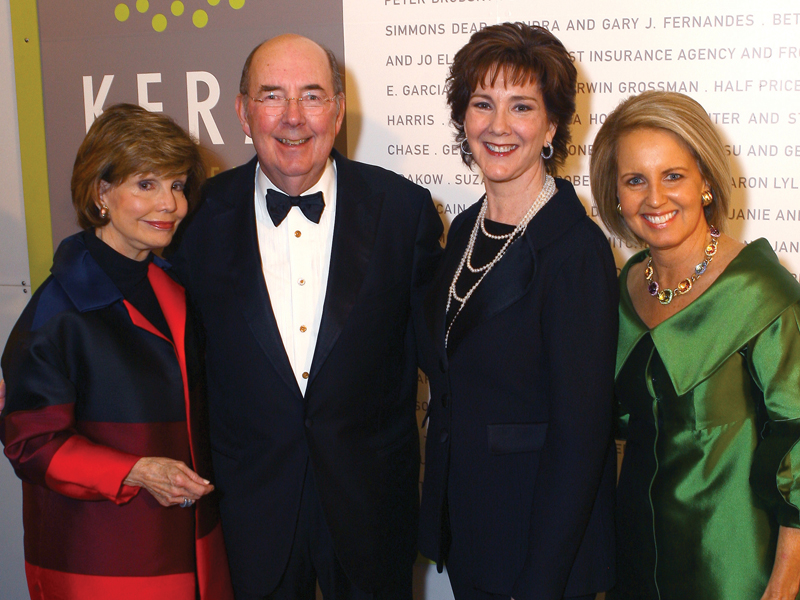 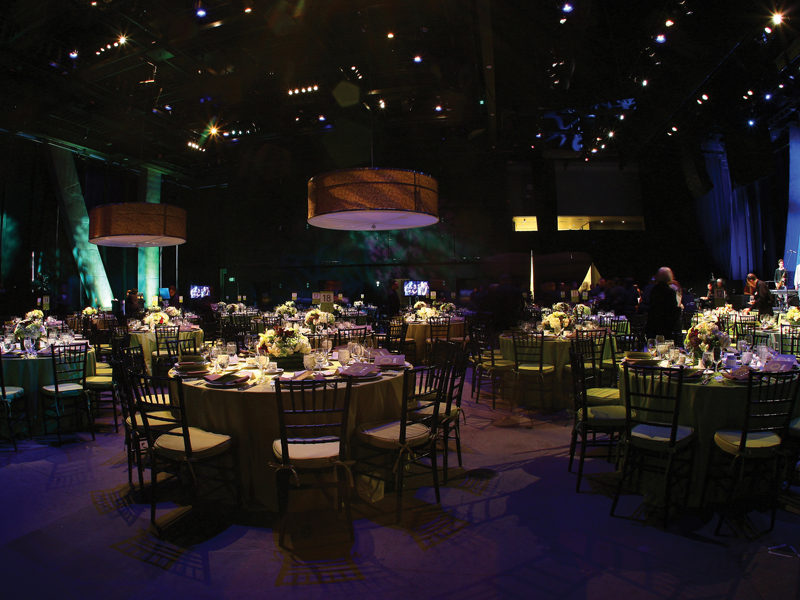 The Dee and Charles Wyly Theatre 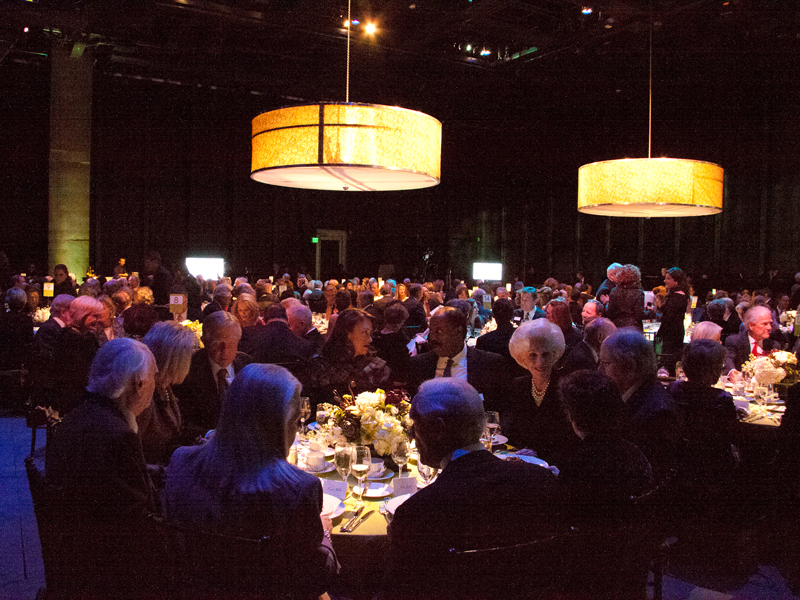 Event guests at The Dee and Charles Wyly Theatre. 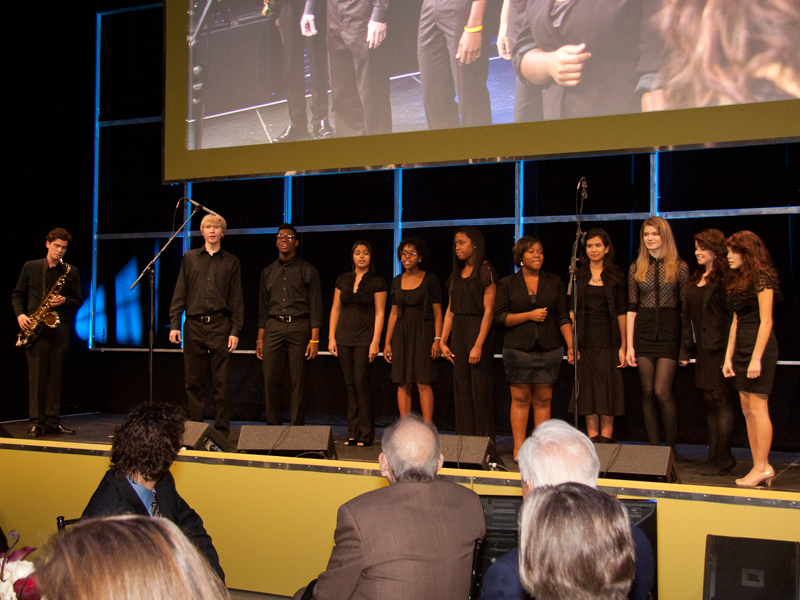 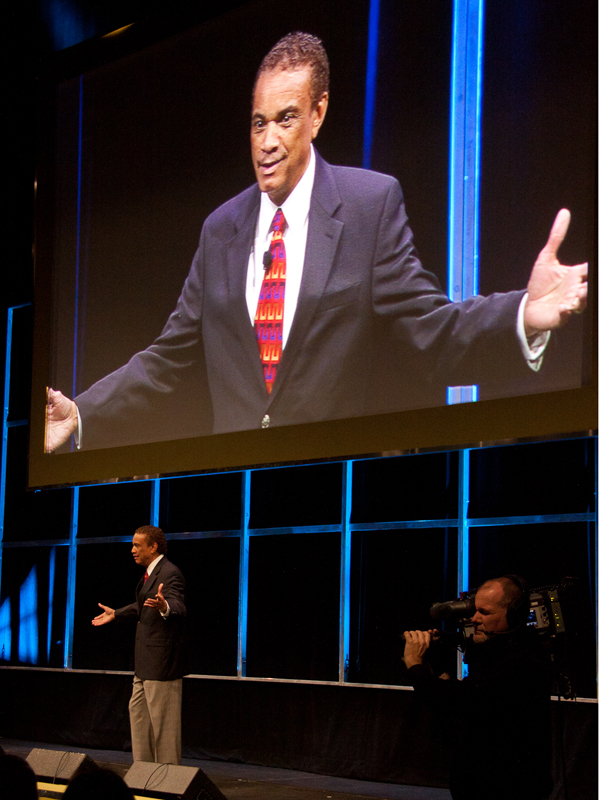 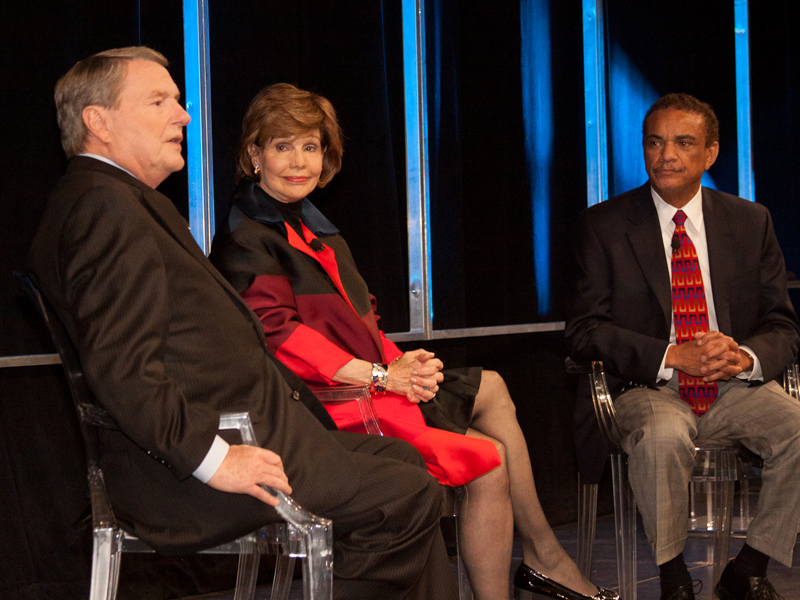 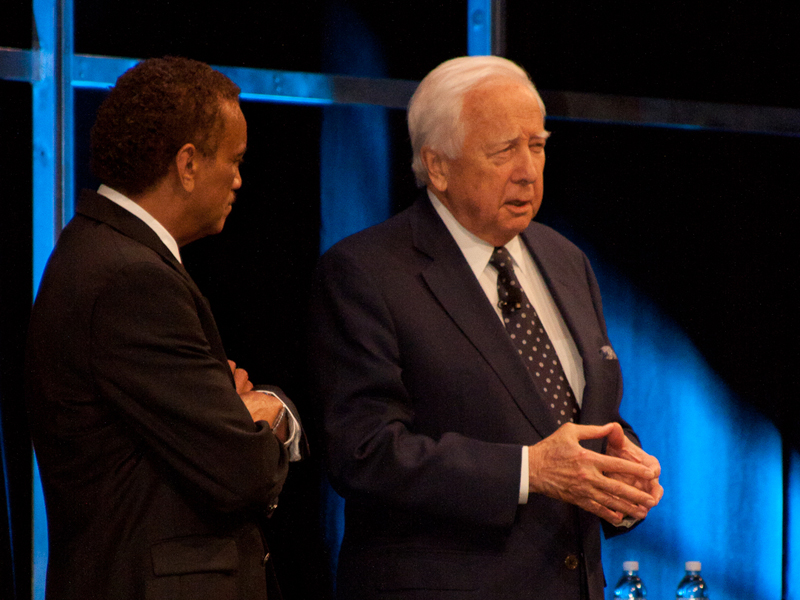 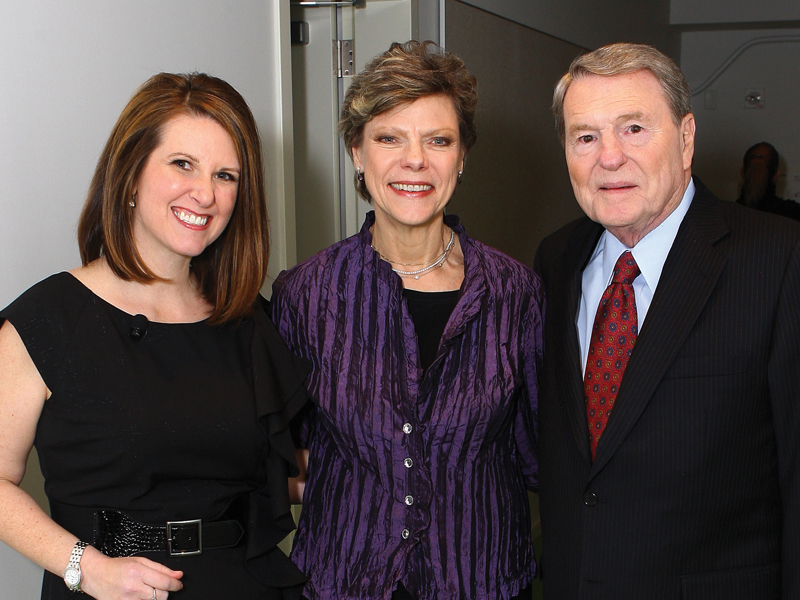 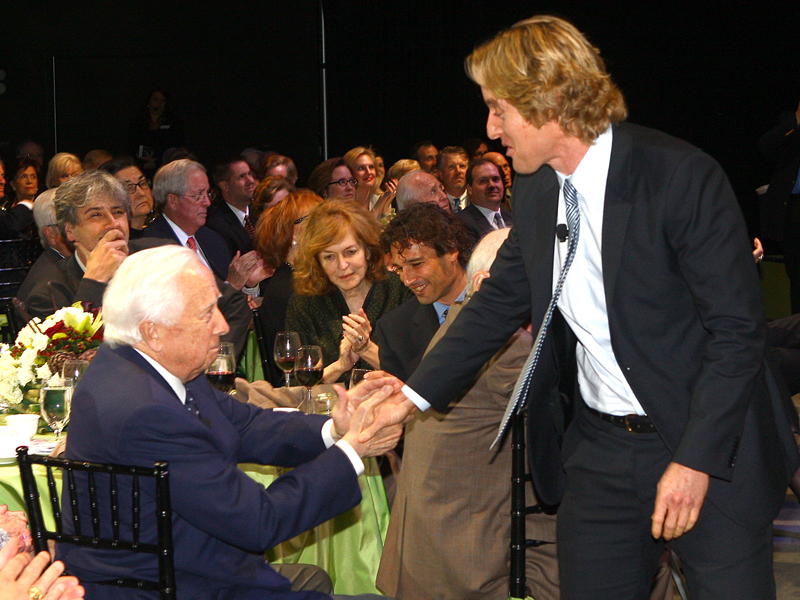 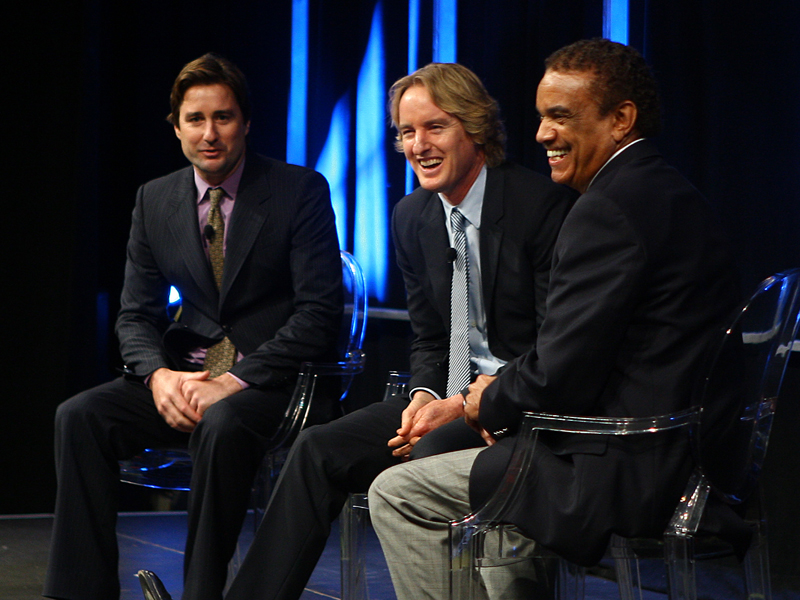 Luke and Owen Wilson discuss their father, Bob Wilson, and his years at the helm of KERA. 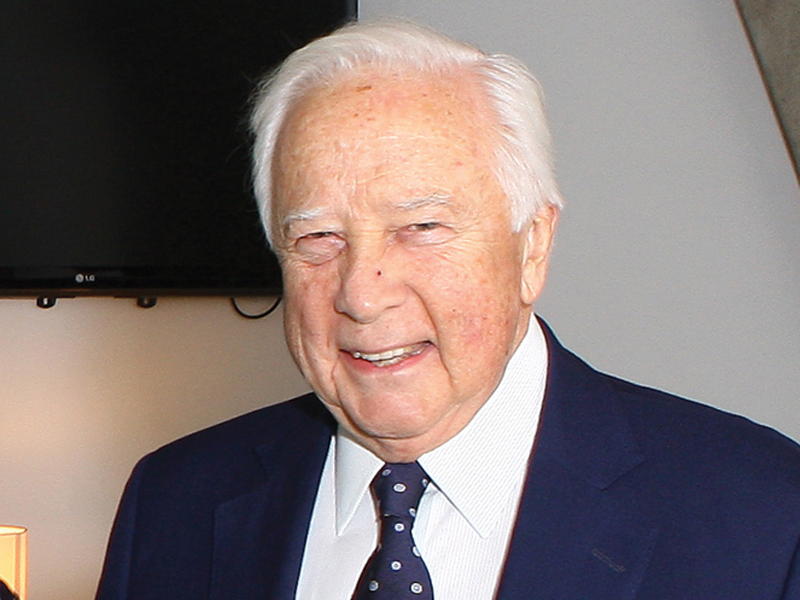 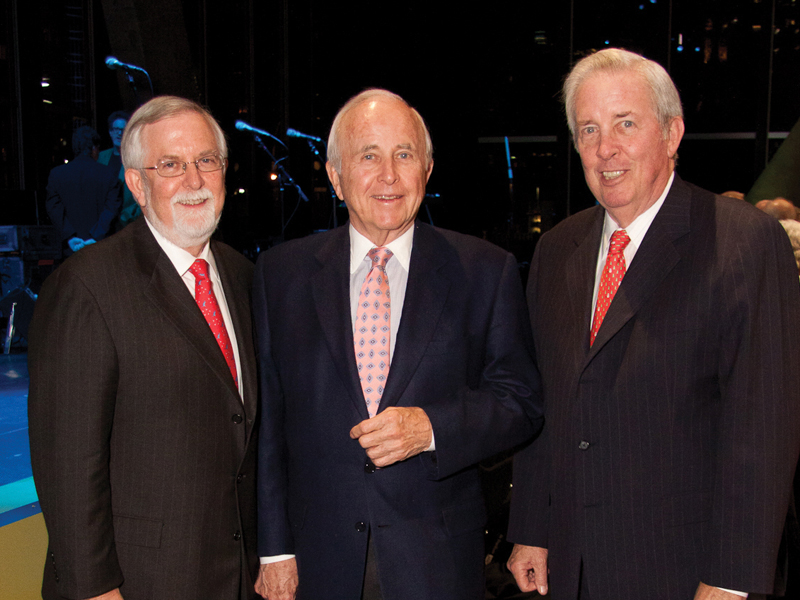 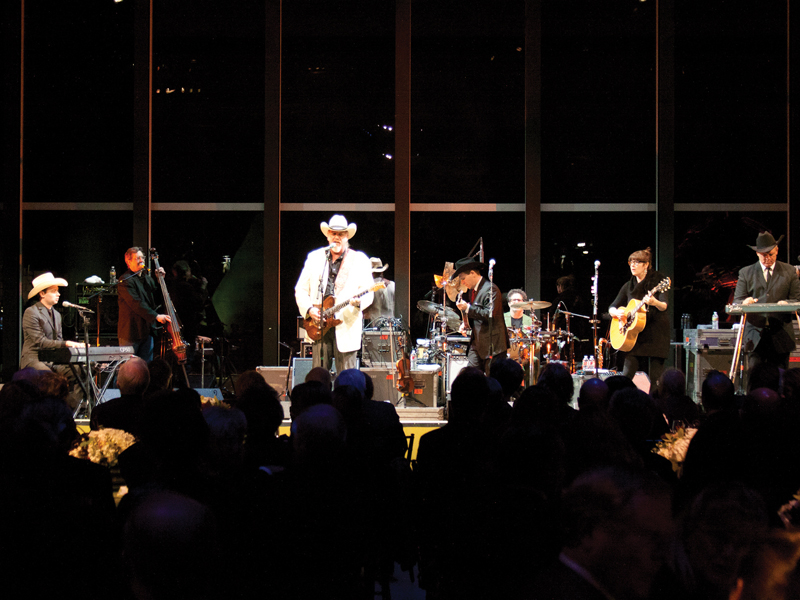 Asleep at the Wheel performs 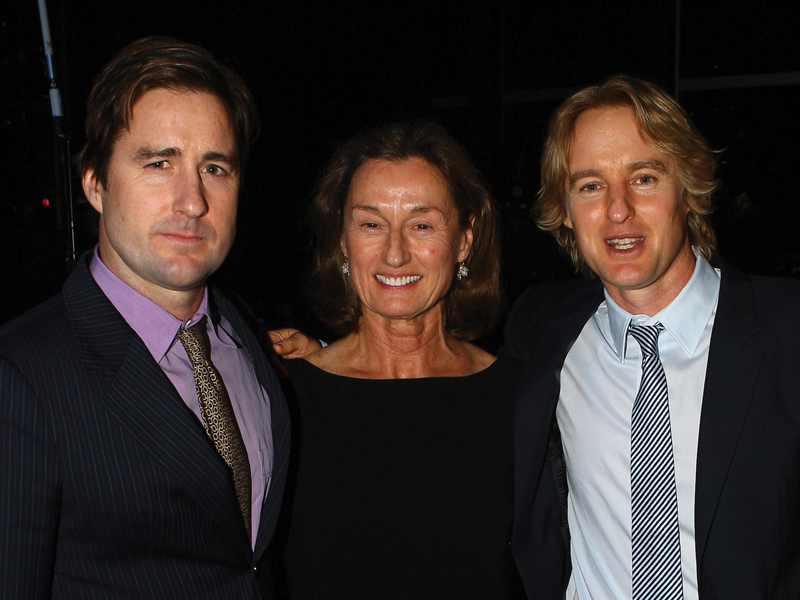