Support for KERA’s American Graduate initiative is made possible in part by:

The statistics are shocking.

One of every four kids in an American high school drops out.

These are the topics we’ve explored: 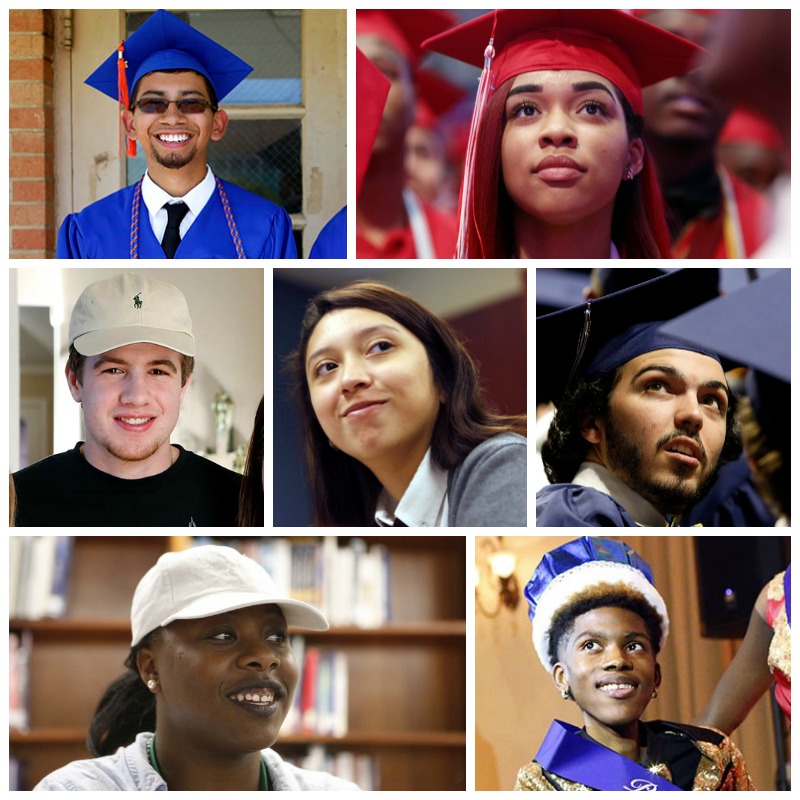 KERA News reporters Bill Zeeble and Stella Chavez launched an ambitious project starting in 2013 that followed a diverse group of students from across North Texas all the way through high school graduation:

Race, Poverty And The Changing Face Of Schools 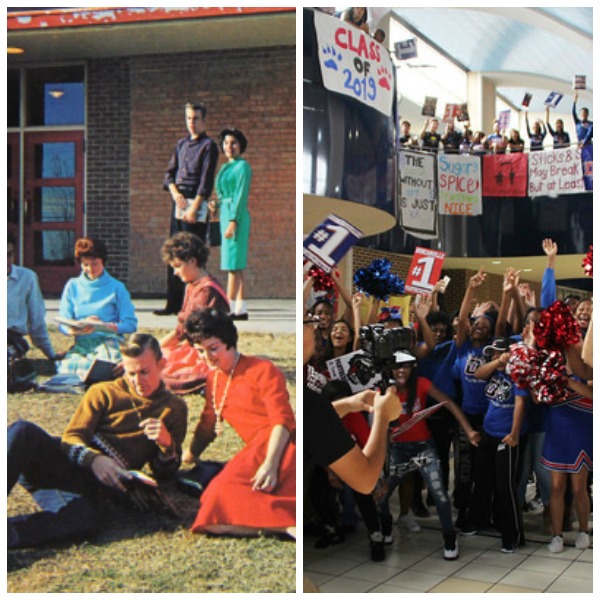 Public schools in North Texas have experienced several demographic shifts over the past half-century. From integration and white flight to immigration and charter schools, the educational landscape has been reshaped.

In this series, we dig deeply into four North Texas high schools:

» See, read about and listen to their stories of change. 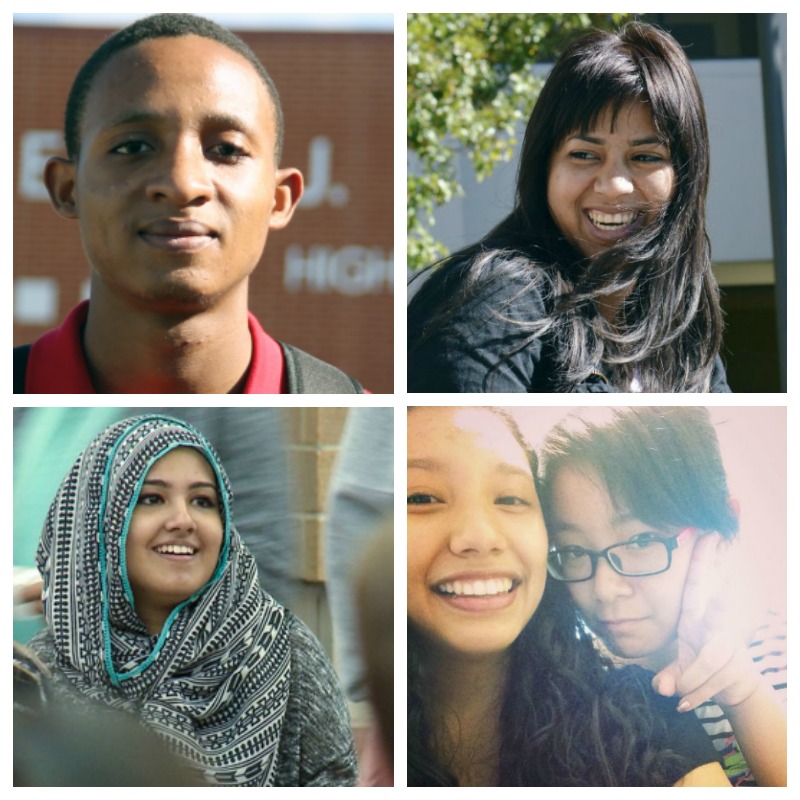 In Texas, one in three children has a parent who’s an immigrant — or they’re immigrants themselves.

They have to learn a new language, adapt to a different culture and try to fit into a community that may not embrace newcomers.

We examined the experiences of several first-generation Texans and the educators weaving them into the American tapestry.

This project was reported with assistance from an Institute for Justice & Journalism fellowship. 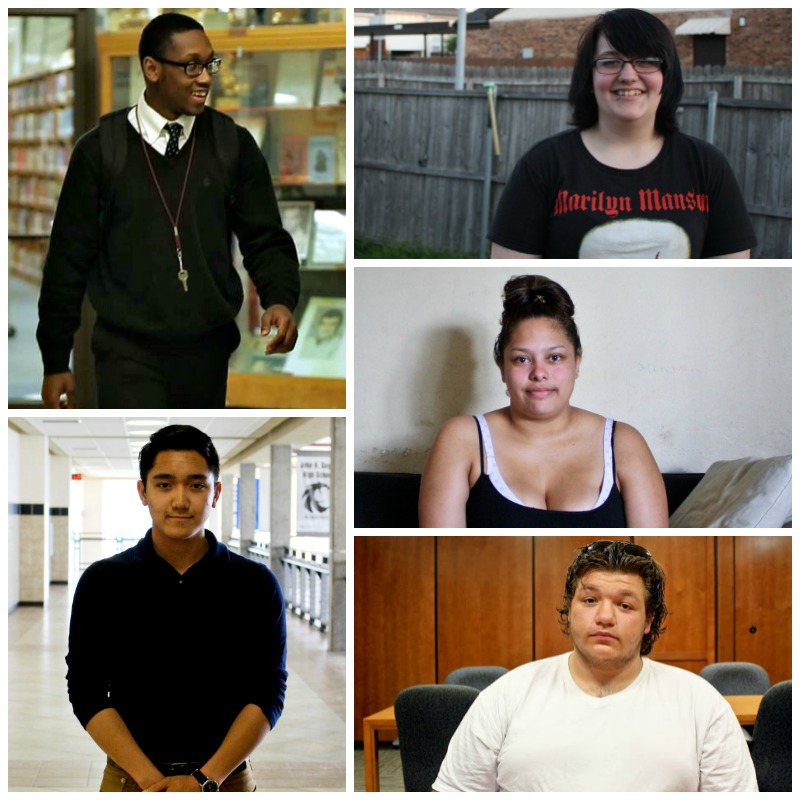 For many teens, graduating from high school is tough enough. Try doing all that reading, homework and studying when you don’t have a place to live.

About 110,000 kids in Texas public schools are considered homeless. Many stay with relatives or friends. Others live in shelters or motels. Some even live on the street.

In this series focusing on North Texas, we followed some of these students — and the people who are helping them.

An American Graduate Champion commits time, skills and resources to make sure young people succeed. (See Champions on the national level here.) Click on each to watch their videos or read their stories: 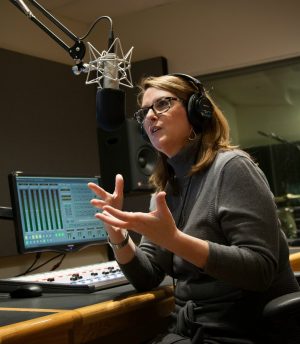 As part of the KERA American Graduate initiative, Think host Krys Boyd talks with guests about every aspect of the education spectrum, including:

» Browse and listen to all education shows from Think