May is National Military Appreciation Month, and KERA is celebrating the men and women of America’s Armed Forces with a special collection of programs on KERA TV. 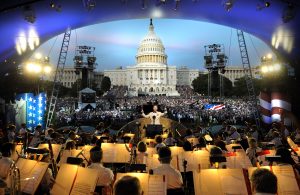 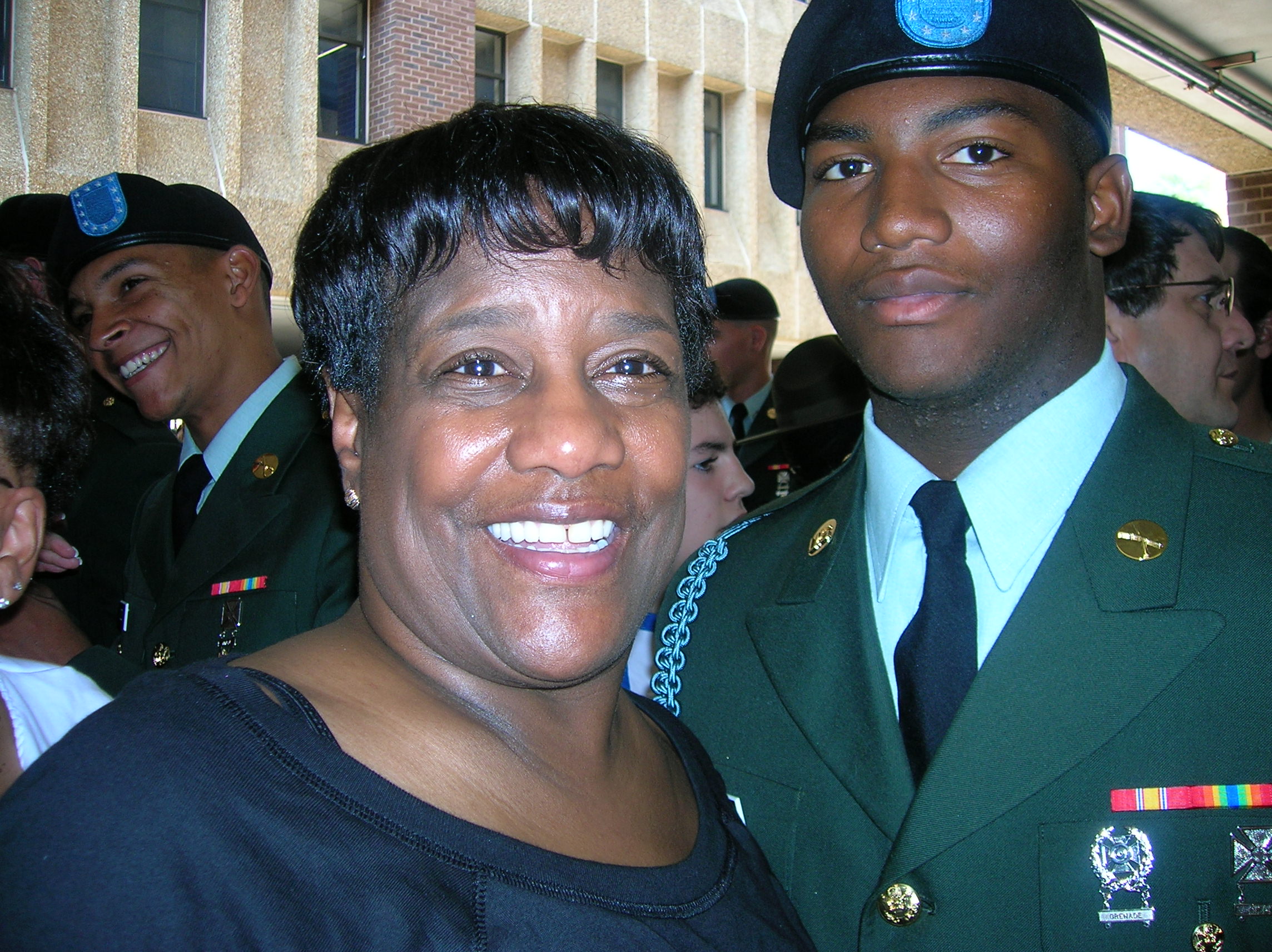 The bottle of 1896 Hennessy Cognac was uncorked in front of hundreds of people. The surviving World War II veterans from one of history’s greatest military missions were about to raise their silver goblets one last time ending a decades long tradition. It was time for the veterans to hold this final toast. They could wait no longer. Their numbers had dwindled to just a few. Many of the names of the 80 flyers who took part in the April 18, 1942 raid on Japan may not be familiar to most, but collectively they will always be known in history as the Doolittle Tokyo Raiders. Long ago these American flyers, aboard 16 B-25 bombers, had accomplished a daring mission that changed the morale of an entire nation. The aviators, led by famed commander Lt. Col. James Harold Doolittle, had taken the fight directly to the enemy for the first time in the war and delivered retribution for Japan’s sneak attack on Pearl Harbor on December 7, 1941.

D-DAY: THE PRICE OF FREEDOM pays tribute to the courageous men who began the liberation of France more than 60 years ago. Throughout this moving documentary, former paratroopers, gunners, landing craft operators and others representing the U.S. Army and U.S. Navy share their harrowing tales of survival. Five veterans – some of whom were returning to Normandy for the first time since 1944 – make an emotional journey to the American Cemetery overlooking Omaha Beach, the final resting place of 9,000 of their fallen comrades. There, each speaks candidly about the unimaginable horror, despair and fear of the day. D-DAY: THE PRICE OF FREEDOM also explores why these aging men remain heroes to the French people. During their visit, young and old alike honor their liberators with toasts, ceremonies and other tokens of gratitude.

This program charts the vital statistics behind D-Day. It asks what it took to launch the greatest invasion in history. The film examines the numbers behind the operation taking in everything from strategy to logistics; probability analysis to operational decisions. It conveys the enormous scale of the operation through innovative visualization, such as LiDAR scanning of the Normandy beaches which is accurate enough to be used as forensic data by the police. These include the defenses above and below ground which means that an accurate 3D model of the invasion will be able to be built. For example, over 5,000 ships delivered 30,000 military vehicles and 160, 000 soldiers onto the beaches. Although there was 80 miles of coastline to aim for, only 5 miles of beach could be landed on and once on shore the men and machines had to pass through the eye of a needle — a series of narrow exits whose total width measured 80 yards.

Memory of Forgotten War – Sunday, May 29 at 3pm

MEMORY OF FORGOTTEN WAR conveys the human costs of military conflict through deeply personal accounts of the Korean War (1950-1953) by four Korean American survivors. Their stories take audiences through the trajectory of the war, from extensive bombing campaigns, to day-to-day struggle for survival, and separation from family members across the DMZ. Decades later, each person reunites with relatives in North Korea, conveying beyond words the meaning of family loss. These stories belie the notion that war ends when the guns are silenced and foreshadow the future of countless other displaced by ongoing military conflict today.

View intimate portraits of America’s military families, with unprecedented access to soldiers, sailors, Marines and airmen and women in the all-volunteer military. The revealing documentary tells stories of pride and patriotism, sacrifice and resilience.

Debt of Honor: Disabled Veterans in American History – Sunday, May 29 at 6pm

Join co-hosts Gary Sinise and Joe Mantegna for the 27th broadcast of this night of remembrance honoring the service and sacrifice of our men and women in uniform, their families at home and all those who have given their lives for our country.

At a first-of-its-kind PTSD treatment center in California, follow Iraq and Afghanistan veterans and their families on their paths to recovery as they attempt to make peace with their pasts, their loved ones and themselves.